National Institutes of Health (NIH) scientists have developed an ultrasensitive new test to detect abnormal forms of the protein tau associated with uncommon types of neurodegenerative diseases called tauopathies. As they describe in Acta Neuropathologica, this advance gives them hope of using cerebrospinal fluid, or CSF—an accessible patient sample—to diagnose these and perhaps other, more common neurological diseases, such as Alzheimer’s disease.

Scientists have linked the abnormal deposition of tau in the brain to at least 25 different neurodegenerative diseases. However, to accurately diagnose these diseases, brain tissue often must be analyzed after the patient has died.

For their study, the researchers used the same test concept they developed when using post-mortem brain tissue samples to detect the abnormal tau types associated with Pick disease, Alzheimer’s disease and chronic traumatic encephalopathy (CTE). They adapted the test to use CSF for the detection of abnormal tau of progressive supranuclear palsy (PSP), corticobasal degeneration (CBD), and other less common tauopathies.

They detected abnormal tau in CSF from both living and deceased patients. In one case, the test led to a corrected diagnosis in a patient who had died from CBD, but who was initially diagnosed with PSP. The new test is called 4R RT-QuIC—which stands for 4-repeat tau protein amplified in a real-time, quaking-induced conversion process. 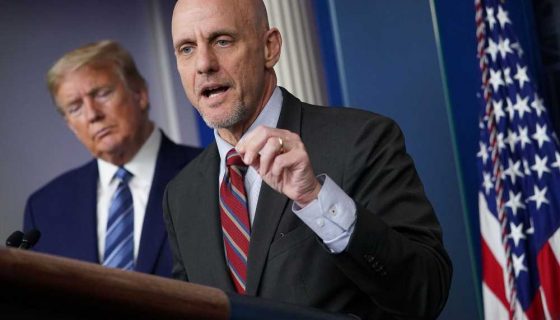