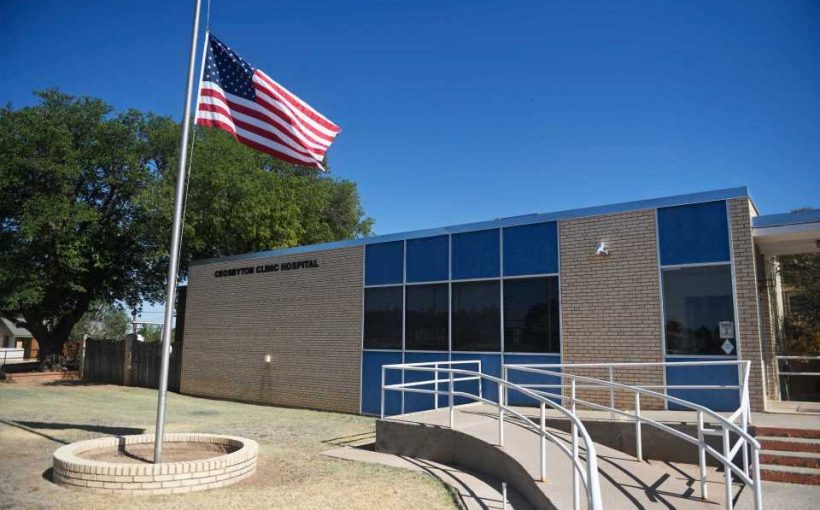 In West Texas, the tiny hospital in Crosbyton has only two beds, and they’re not always occupied.

“We rarely admit patients,” said Steve Beck, chief executive of the hospital, which is 40 miles east of Lubbock and serves a town of about 1,500 residents.

The hospital has trouble keeping staff, and “we’re lacking in technology and expertise,” he said. And money.

The town has hosted bake sales and garage sales to keep its emergency room and primary care services open. On paper, Crosbyton Clinic Hospital shouldn’t exist, Beck said, but it does — by “sheer determination and commitment and work ethic.”

In states with many rural hospitals — like Texas, Kansas, and Iowa — hundreds of those facilities have fewer than three patients staying overnight on any given day. The financial strain of staffing and maintaining those beds takes a toll, and federal lawmakers last year responded to pleas for help from hospital officials in places like Crosbyton.

The Rural Emergency Hospital program, slated to launch in January, will offer to pay small, struggling hospitals to drop their inpatient beds and focus solely on emergency and outpatient care. It will be the first new federal payment program for rural hospitals in 25 years, and lawmakers hope it stems the flow of rural hospital closures that accelerated over the past decade. 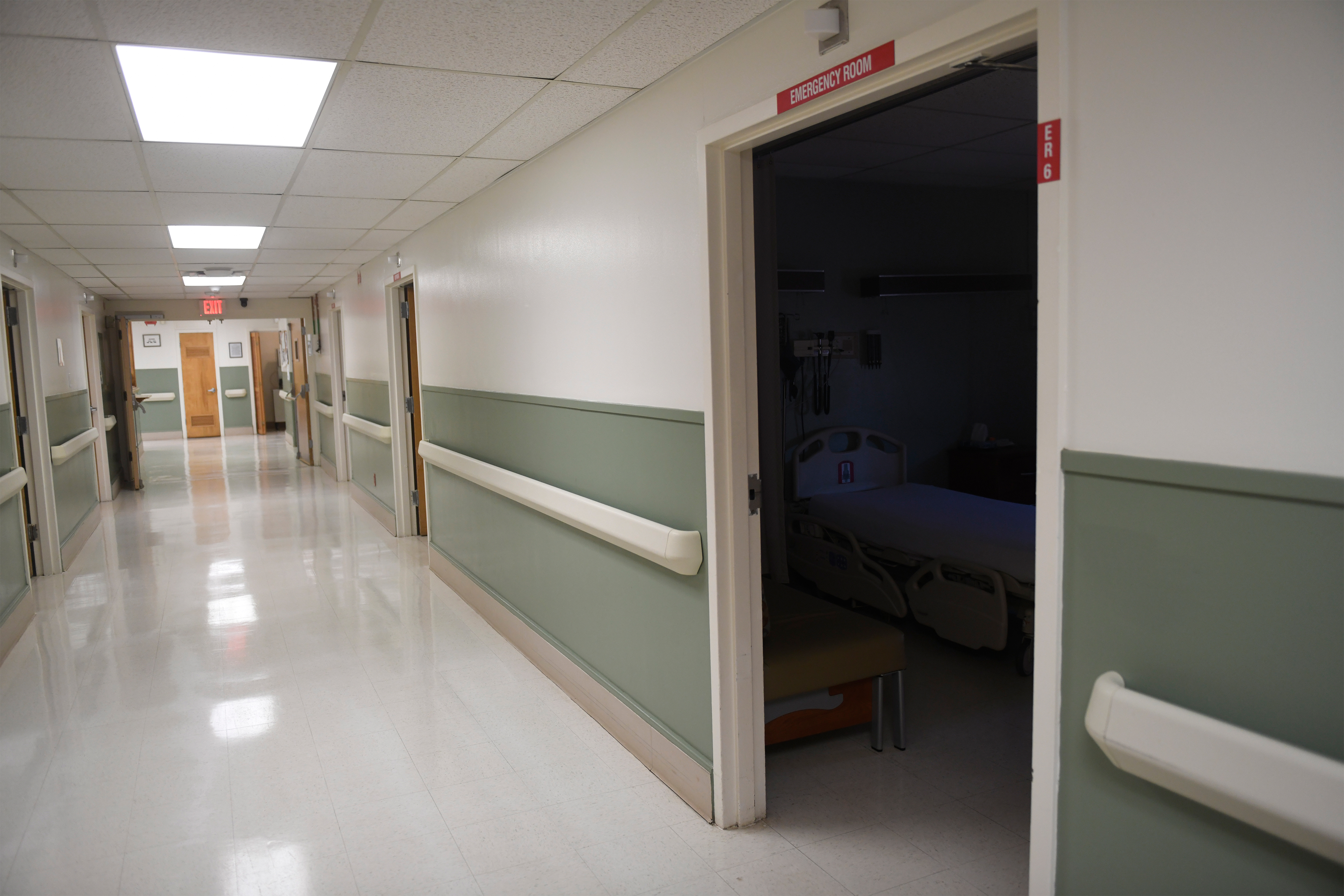 The law is “an unprecedented approach to maintain access to emergency health care in these communities,” Sen. Ron Wyden (D-Ore.), who chairs the Senate Finance Committee, which would oversee any changes to the law in the Senate, said in a statement to KHN.

The plan would boost payments for a hospital’s Medicare patients and provide an additional flat “facility payment.” But the exact size of those payments and whether they will be enough to shore up struggling hospitals is unclear even after the U.S. Centers for Medicare & Medicaid Services released an initial proposed rule just before the July Fourth holiday weekend. A final rule is expected this fall.

In Kansas, where an estimated 40 hospitals reported an average inpatient count of one or two before the covid-19 pandemic, no hospitals are ready to raise their hands to join the program, said Jennifer Findley, vice president of education and special projects for the Kansas Hospital Association. The hospitals are “waiting and very anxious” for officials at CMS to release more details on the funding, Findley said.

CMS’ chief medical officer, Dr. Lee Fleisher, responded to KHN’s questions about the new program with an emailed statement in June that confirms the agency is “on target” to launch the program by January 2023. Agency officials declined to answer any further questions.

Sen. Chuck Grassley (R-Iowa) confirmed this month that CMS will roll out the new law in a “series of proposed regulations.” Grassley, who co-sponsored legislation that led to the creation of the program, urged the agency to do so in a “timely manner.”

The rural emergency hospital model builds on Medicare’s “critical access hospital” designation, which hospitals signed up for only after a series of amendments. The existing program allows Medicare to give additional funds to small, rural hospitals that have no more than 25 inpatient beds and whose average patient length of stay is 96 hours or less.

Grassley said in an interview with KHN that requiring rural hospitals to maintain inpatient units that are nearly empty is impractical. He wanted to offer “an alternative to shutting down and not having any delivery of health care.”

Grassley emphasized that the new program will be voluntary. The law was a compromise, he said. Wyden objected to the costs of the original proposal, estimated at about $30 billion over 10 years. In the bill’s final version, the boost to Medicare was lowered, and the cost estimate dropped by more than two-thirds.

In his statement to KHN, Wyden said the law was designed to “fill in specific gaps in the existing federal safeguards.” Although the Medicare reimbursement is smaller than originally proposed, the law also includes a facility fee, which is paid regardless of how many patients a hospital serves.

CMS officials haven’t yet disclosed the size of those payments, but Brock Slabach, chief operations officer for the National Rural Health Association, said hospitals need them to be $2 million to $3 million a year. The amount of the facility payment is “the linchpin for the whole program,” he said. 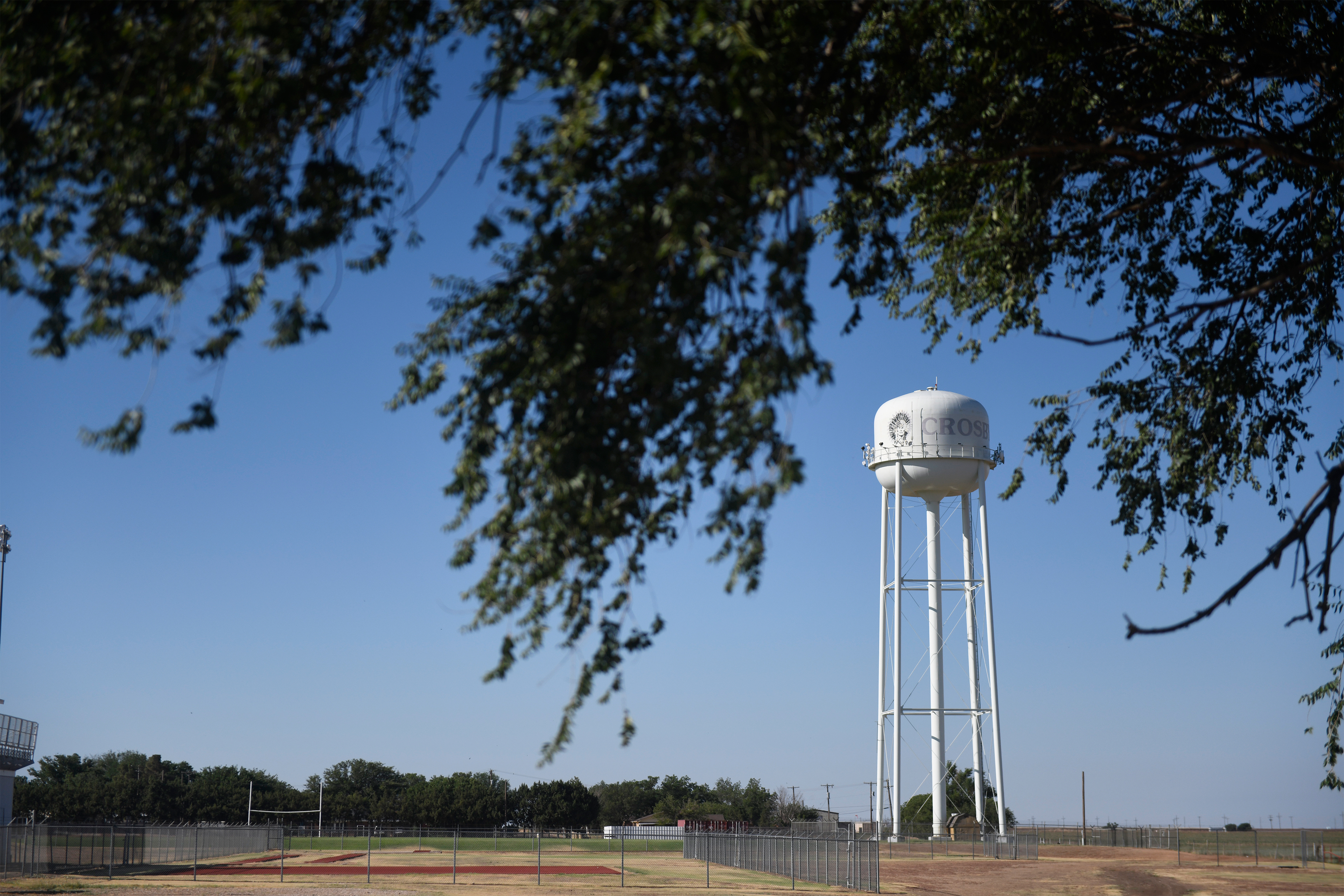 But politicians in Washington are nervous about spending, and there’s a “general suspicion about this program being valuable,” Slabach said.

In regulatory comment letters filed last year, health systems and rural hospital organizations emphasized the importance of the facility payment. They also asked about participation in a federal discount drug program and the potential for overnight swing beds, which are beds that could be used for patients needing acute care after surgery or for an illness, such as pneumonia, and for those who need skilled nursing while recovering. They also asked how funding for outpatient services such as behavioral health and for telehealth could be included or paired with the new payment program.

CommonSpirit Health, an Illinois-based Catholic health system that operates in 21 states, said in its comment letter that although a rural hospital “isn’t delivering many babies,” using telehealth in an emergency could save the life of a baby or a mother, “like one of our critical access hospitals has done twice this year.”

According to the proposed rule released June 30, flexible swing beds will not be allowed. Julia Harris, a senior policy analyst with the Bipartisan Policy Center, said CMS should consider allowing a “minimal number” of beds or enhancing hospitals’ ability to keep patients longer for observation.

“Ironing out details” on the beds and making sure the reimbursement is adequate are key for the success of the program, Harris said.

James Roetman, the longtime CEO of Pocahontas Community Hospital in north-central Iowa, said that to overcome any skepticism among residents about eliminating inpatient beds, administrators will need to assure them that the new arrangement will pay enough to support and preserve their hospitals’ emergency room and primary care services.

So far, Roetman said, it’s not clear the program would do so.

“Unless something changes, there’s very little discussion of it” among Iowa hospital administrators, he said.

Chris Mitchell, CEO of the Iowa Hospital Association, said the covid pandemic may have made the public less receptive to eliminating inpatient beds in small hospitals.

During covid surges, many urban medical centers were overwhelmed with patients, and they often asked outlying hospitals to treat as many noncritical cases as possible, Mitchell said. The small hospitals’ inpatient units regained their importance, if only for a few weeks.

With CMS’ final rules not coming until at least fall, hospitals may have trouble preparing for conversion in January, said George Pink, senior research fellow at the Cecil G. Sheps Center for Health Services Research at the University of North Carolina-Chapel Hill. Once federal regulators finalize the rules, many states will need to pass laws to certify or license the redefined facilities. 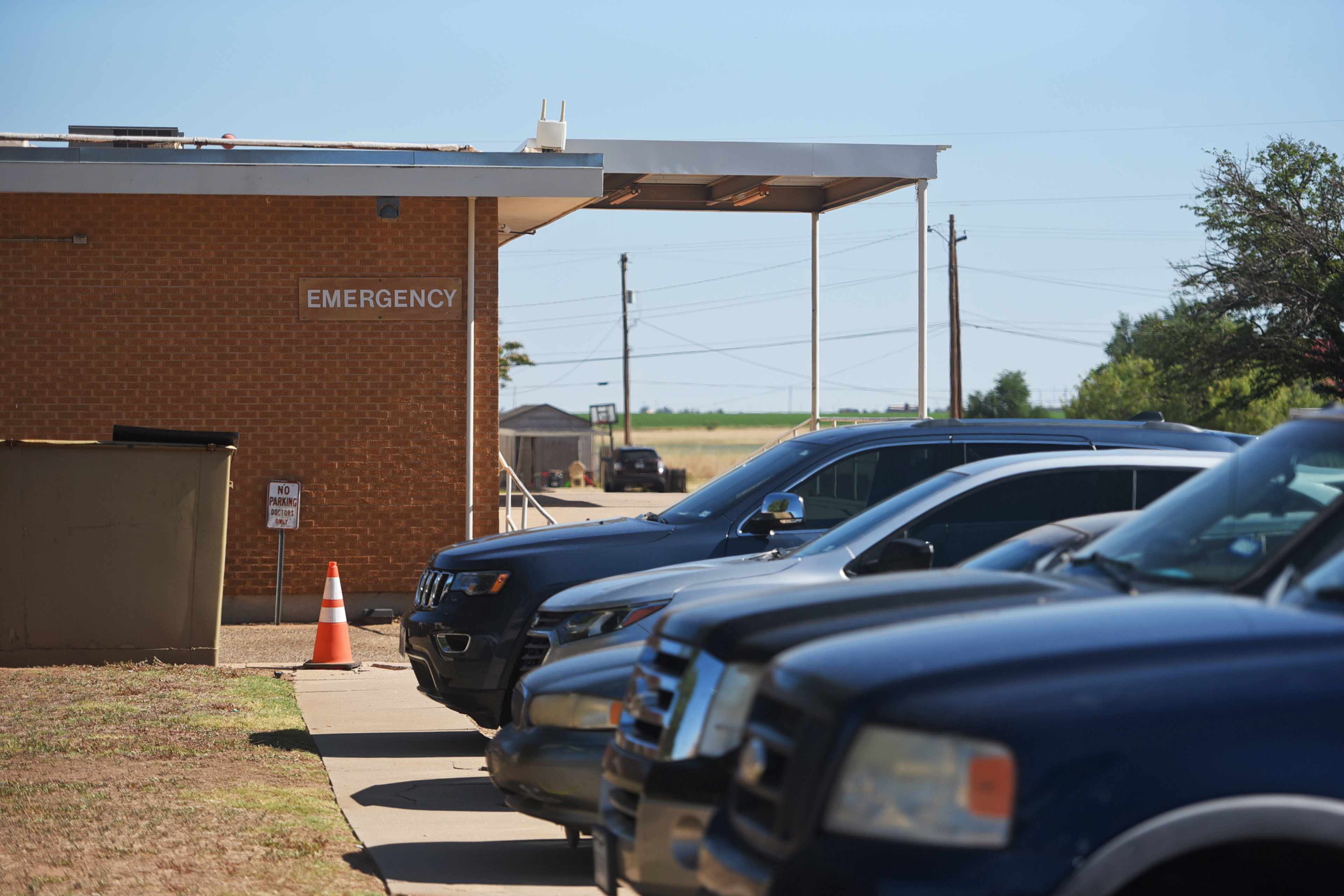 Still, when some hospital administrators and rural health advocates talk about the law, they emphasize the situation is urgent. More than 130 rural hospitals have shut their doors since 2010, and closures hit a 10-year high in 2020, with 19.

Although coronavirus relief funds propped up struggling hospitals over the past two years, closures are expected to “start back up with a vengeance” as the emergency aid wanes, said Slabach.

The pandemic money has “wound down and basically disappeared,” said Beck, the Texas hospital administrator. He hopes the new Medicare payment program will be next to help Crosbyton stay open.

“We’ll survive until that happens,” Beck said. “We’re doing everything we can.”