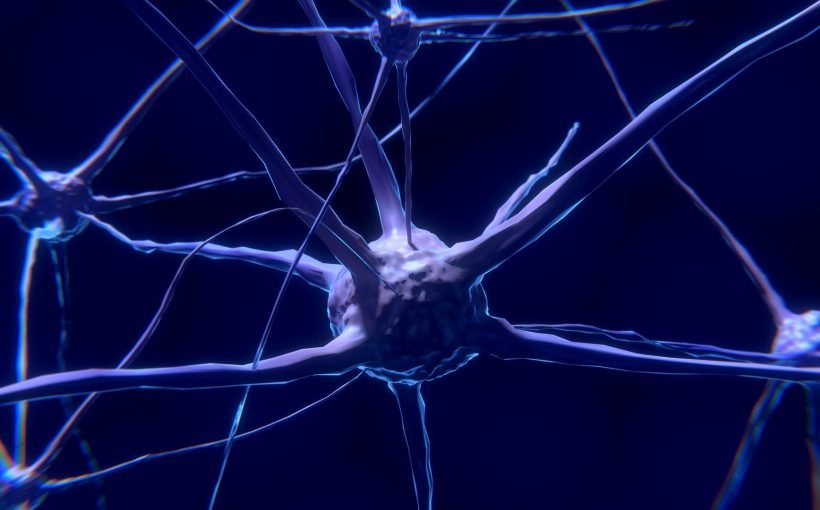 Neighborhood violence has been associated with adverse health effects on youth, including sleep loss, asthma and metabolic syndrome. Yet some youth living in high-crime neighborhoods manage to avoid these effects.

A new Northwestern University study aims to answer a resilience puzzle: Why does a second-hand or indirect experience of neighborhood violence affect some youth, but not others?

“Little is known about the brain networks that are involved in shaping these different outcomes, a problem we pursue here,” said Gregory E. Miller, lead author of the study and professor of psychology in the Weinberg College of Arts and Sciences at Northwestern.

“Like previous studies, we find that youth living in neighborhoods with high levels of violence have worse cardiometabolic health than peers from safer communities,” said Miller, also a faculty fellow with the University’s Institute for Policy Research. “Extending this knowledge, we show this connection is absent for youth who display higher connectivity within the brain’s frontoparietal central executive network (CEN), which facilitates efforts of self-control as well as reinterpretation of threatening events and suppression of unwanted emotional imagery.”

Drawing on knowledge of the brain’s intrinsic functional architecture, the researchers predicted that individual differences in resting-state connectivity would help explain variability in the strength of the association between neighborhood violence and cardiometabolic health.

The researchers tested 218 eighth-graders from the Chicago area for factors related to metabolic health, including obesity and insulin resistance. Assessing neighborhood factors, including murder rates, the researchers also conducted functional MRI (fMRI) scans of the brains of the study participants.

No such correlation was apparent, however, in youth that displayed high-resting functional connectivity in the same brain network. According to the researchers, the results suggest a role for the central executive network in adaptability and resilience to adverse events.

The study, due to its design (cross-sectional and observational), cannot claim a causal link between neighborhood violence and health, and the authors conclude that a longitudinal, multi-wave study is needed to track neighborhood conditions, brain development and cardiometabolic risk across childhood to establish causality.

“For basic scientists, these findings provide clues about the neural circuitries that facilitate or undermine adaptation,” Miller said.

Further study could lead to possible interventions, which their preliminary evidence suggests could be “network training” programs to modulate the functional connectivity of the brain’s CEN network. These network training programs can enhance “self-control, threat reappraisal and thought suppression” to lower at-risk teens’ engagement in drug use, overeating and other reactions to such stress.