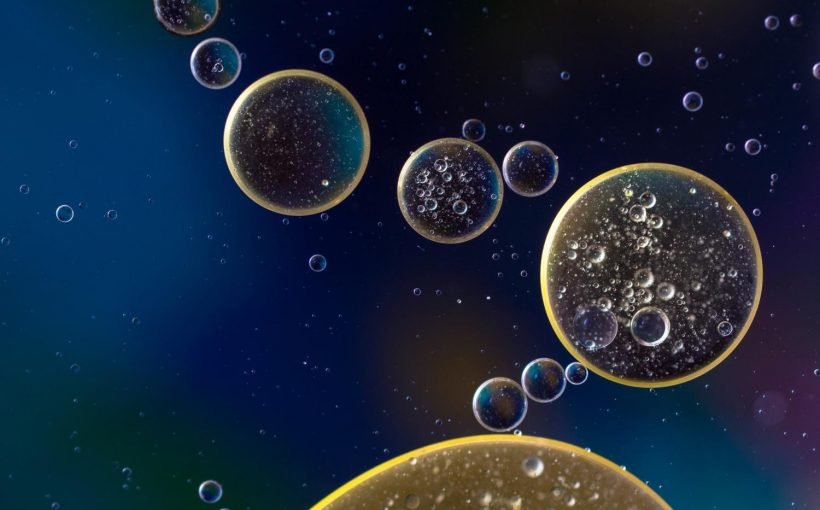 A research group from MedUni Vienna and CeMM Research Center for Molecular Medicine of the Austrian Academy of Sciences has discovered a new mechanism by which cells communicate in inflammatory processes. This involves endogenous mitochondria released from white blood cells turning into initiators of inflammation. It is as if friends turn into enemies. The results have now been published in the journal Circulation Research.

The purpose of the immune system is twofold: it defends against foreign bodies (e.g., microbes) and breaks down the body’s own cellular waste. Inflammation is part of the immune response and is important in intracellular communication. On the other hand, chronic inflammation promotes the development of diseases such as cardiovascular diseases, which are also responsible for most deaths. An unhealthy lifestyle (e.g. smoking, stress, poor diet and lack of exercise) results in more cellular waste being produced and this can overwhelm the immune system, leading to the development of chronic inflammation. While infectious diseases caused by microbes can be successfully treated by drugs (e.g. antibiotics) in the majority of cases, different therapeutic strategies need to be developed to treat chronic inflammation caused by endogenous cellular waste. It is therefore important to understand the mechanisms involved in the onset of such chronic inflammation.

In collaboration with other partners, Christoph Binder from the Department of Laboratory Medicine of MedUni Vienna and the CeMM and his colleagues Taras Afonyushkin and Florian Puhm have investigated how monocytes (a subset of white blood cells) belonging to the immune system react under stress. Monocytes shed parts of their cell membrane in the form of so-called microvesicles. These microvesicles are capable of transmitting alarm signals to other cells. The scientists discovered that a subset of these microvesicles contains mitochondria. Normally mitochondria are an important component of cells and are known as cellular power plants. However, compared to conventional mitochondria, these mitochondria released by stressed monocytes have an increased potential to trigger inflammation.

There are two factors that render these monocytic “stressed mitochondria” dangerous. The tumour necrosis factor (a messenger molecule of the immune system) associated with them and modified mitochondrial RNA (ribonucleic acid). Via these two factors, “stressed mitochondria” trigger tumour necrosis factor and Type 1 interferon signaling pathways in recipient cells. Notably, these are two of the major signaling pathways in chronic inflammatory diseases.