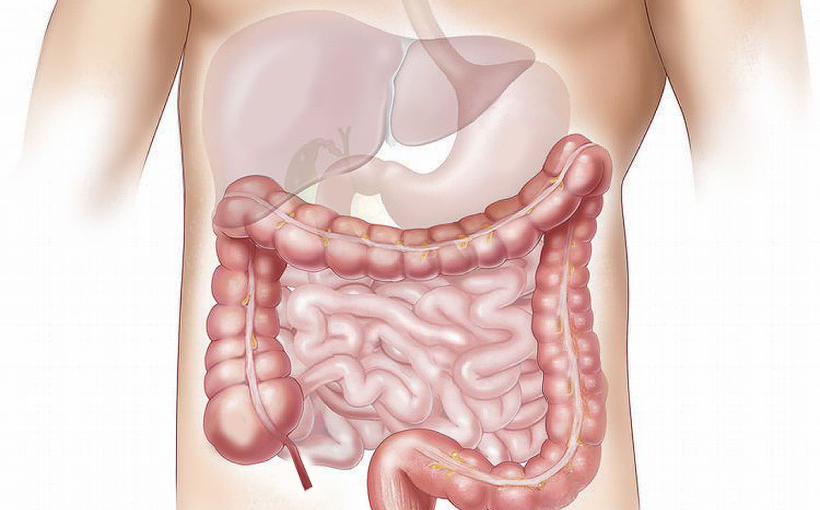 University of Minnesota Medical School researchers have made a discovery which could lead to a new way of thinking about how disease pathogenesis in the liver is regulated, which is important for understanding the condition nonalcoholic fatty liver disease (NAFLD), which is incredibly common and growing. It is apparent that about 30 percent of Americans and are at risk to advance to more severe conditions such as nonalcoholic steatohepatitis (NASH), cirrhosis, cardiovascular disease, or even liver cancer.

In a recently published article, “Hepatocyte-macrophage acetoacetate shuttle protects against tissue fibrosis,” in Cell Metabolism, authors Peter Crawford, MD, Ph.D., Professor of Medicine and Biochemistry, Molecular Biology, and Biophysics, and the founding director of the Division of Molecular Medicine; and Patrycja Puchalska, Ph.D., a research fellow in his group at the University of Minnesota Medical School, found that a metabolite shuttle, or dialogue, between hepatocyte and macrophage cell types in the liver helps protect against tissue fibrosis.

Ketone bodies are considered alternative fuels to carbohydrates or fats, and have been studied for decades, but the fundamental aspect of specificity and discrimination of how specific ketone bodies are selectively burned, and that this specificity could influence liver health, had never been known before. Another key discovery is that a metabolic dialogue between two closely residing cell type neighbors within the liver even existed. Crawford attributes the discovery to Puchalska and new metabolomics technologies that she helped to develop, which allowed them to see things as never before.

“Pati joined this endeavor as an outstanding analytical chemist, and has emerged into an even broader scientist,” said Crawford. “She has made every key step of this happen and it couldn’t be happening without her creative ideas, rigor, and commitment.”

“I hope people now look differently at ketone bodies,” said Puchalska. “Usually people look at them only as an alternative energy source to sugars, and we could see for the first time that different ketone bodies have quite differential roles.”