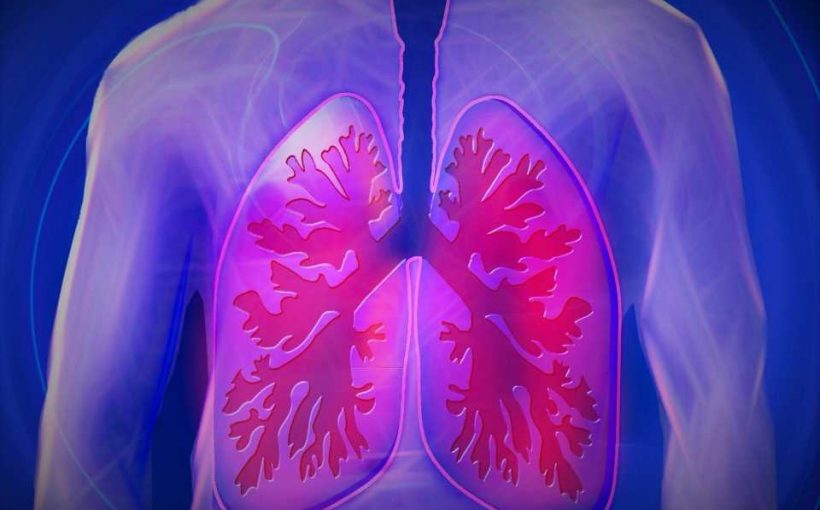 Previous research has shown that recovery from bacterial pneumonia hugely improves our defense against further infections by seeding the lungs with immune cells called lung resident memory T (TRM) cells, but how these cells actually protect the lungs against future bacterial infections has been unknown until now.

Researchers have discovered that TRM cells tell surrounding lung cells to send out a signal to recruit bacteria killers called neutrophils. These finding show that immunity within the lung tissue is what provides the most protection for preventing pneumonia..

Worldwide, pneumonia remains a serious public health burden. Each year more than one million children under the age of 5 die from pneumonia and associated complications. In the U.S., pneumonia is the most common reason for the hospitalization of children and accounts for nearly half of the infectious disease-related hospitalizations and deaths of older adults.

Using experimental models researchers from Boston University School of Medicine (BUSM), developed ways to deplete TRM cells to determine how specifically it affected the lung’s response to infection. “Because we found that the lung-lining cells changed their behavior when TRM cells were missing, we studied those lung-lining cells in culture, including how they responded to TRM-derived signals to generate neutrophil-recruiting signals,” explained corresponding author Joseph Mizgerd, ScD, professor of medicine, microbiology and biochemistry at BUSM.

It was Mizgerd and his team who first identified that recovery from bacterial pneumonia changes lung tissue that was previously infected.

According to the researchers, this study was designed to generate knowledge about the immune components that are useful for fighting pneumonia. “Over the long-term, our study has implications for preventing and treating pneumonia which is important for keeping people out of the hospital and for preventing hospitalized patients from progressing to the intensive care unit and even worse outcomes.” 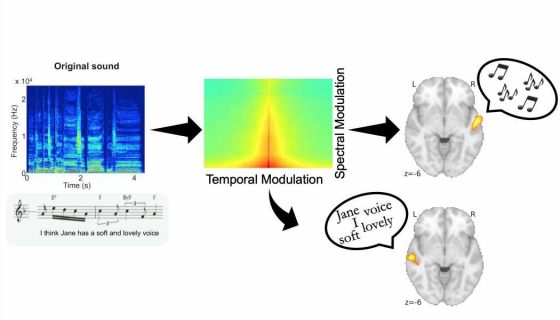 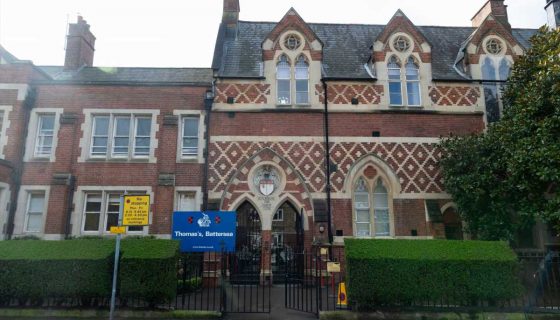 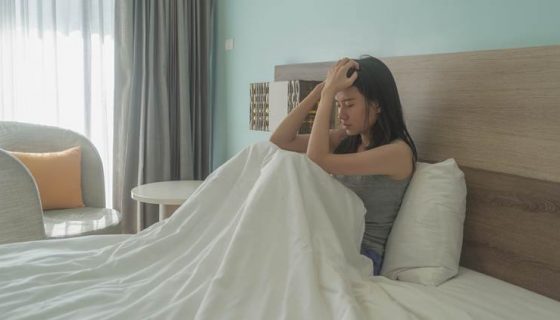