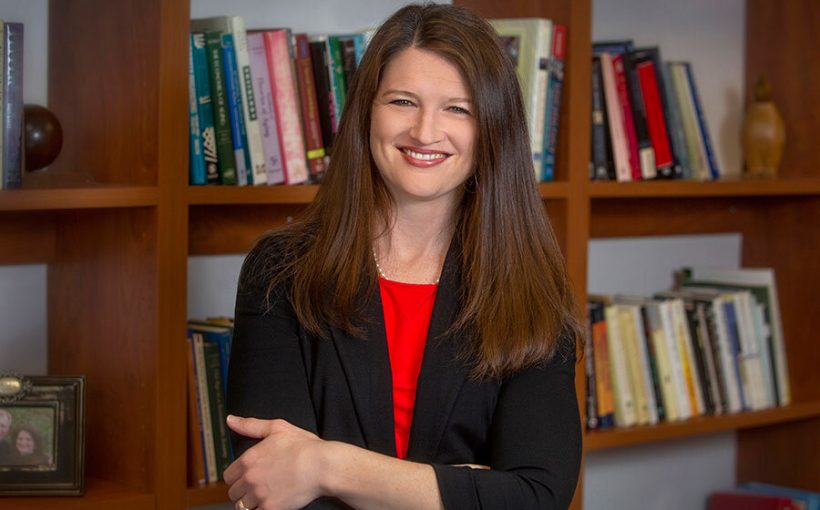 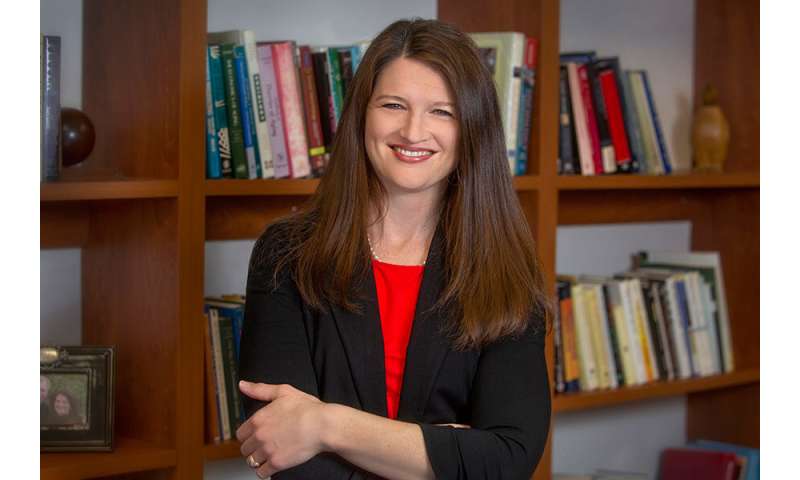 Retiring from your full-time job might not be the best thing for your brain as you age, according to a new study out of Florida State University.

A team of researchers led by FSU Associate Professor of Sociology Dawn Carr found that people in so-called low-cognitive-complexity jobs, such as truck drivers and food prep workers, lose cognitive function more rapidly once they leave their 9-to-5 compared to people in high-cognitive-complexity jobs, such as financial managers or accountants. The study was recently published in The Gerontologist.

“Our study supports a growing body of research that shows that challenging our brains is really good for us,” Carr said. “As our population ages, there’s a growing need for older people to stay in the workforce longer. It’s important to examine the benefits and consequences of longer working lives for the people who want to work well past the traditional retirement age of 65 and the growing number of people who, for financial reasons, need to delay their retirement.”

The research team used longitudinal data from the Health and Retirement Study to examine people over the age of 50 who went from working full time to completely retiring, partially retiring, or returning to work within a few years of retirement. They compared individuals who made these retirement transitions with their counterparts who kept working full time. Cognitive function was measured two years prior and two years following retirement using a two-part memory test.

They found that workers who retired from high-cognitive-complexity jobs had cognitive function that was just as good their continuously working counterparts regardless of which retirement pathway they chose. In fact, those who retired from high-cognitive-complexity jobs and then returned to work, experienced slightly improved cognitive function.

“This result might mean that when these individuals started a new position after leaving their career jobs, they were able to learn new things and challenge their brains in beneficial ways,” Carr said.

However, not everyone benefited from leaving work and then returning. Those who retired from low-cognitive-complexity work, even if they returned to work, experienced significant cognitive decline. Those who remained employed full-time maintained their level of cognitive function.

“It seems that for individuals in this low-cognitive-complexity group, the type or amount of post-retirement activities they engaged in were insufficient for maintaining cognitive function,” Carr said. “Our work and non-work lifestyles both influence how we use our brains over our entire lives.”

People who constantly learn new information are able to build more complex “cognitive scaffolding,” which provides more cognitive flexibility and resiliency, according to Carr. Those who instead engage in the same kinds of activities over and over, or do not challenge their brains, are less likely to develop protective cognitive networks.

Carr and her team encourage stakeholders to consider the groups that are more vulnerable to losing their cognitive function and identify interventions that may help them better maintain their cognitive health.

She suggests that there are not enough meaningful, cognitively challenging, non-full-time job opportunities for older workers. Full-time employment is often coupled with important job-related benefits like health insurance, making a transition to part-time work inaccessible or unavailable for many older workers. In addition, people with jobs that are physically demanding may be unable to continue working in these kinds of jobs and may need to be retrained for different kinds of positions.