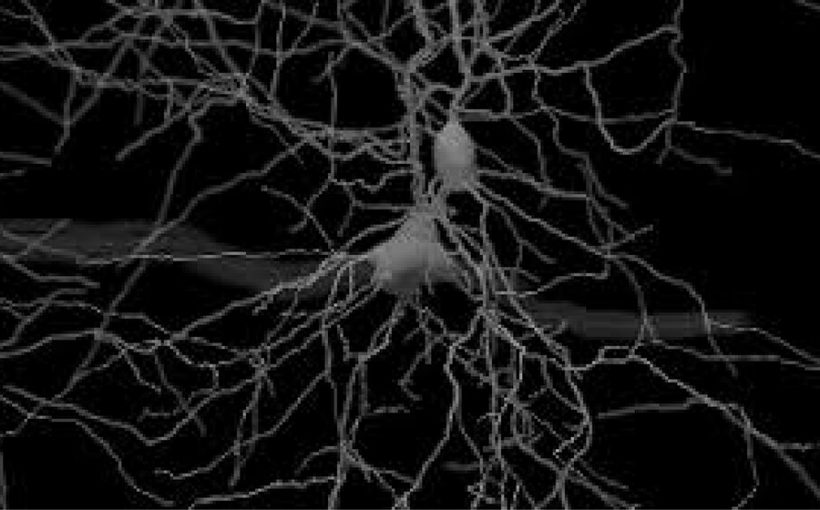 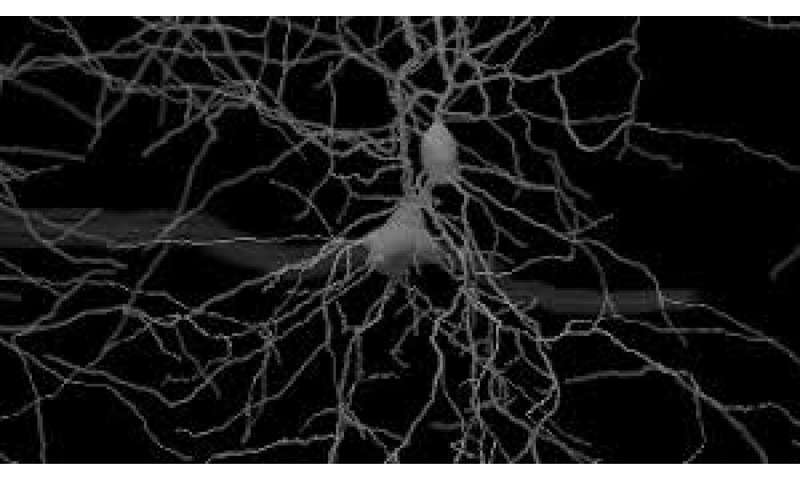 New research suggests that during decision-making, neurons in the brain are capable of much more complex processing than previously thought.

In a study published in eLife, researchers, including first author Aaron Kerlin, Ph.D., who is an assistant professor in the Department of Neuroscience and member of the Medical Discovery Team on Optical Imaging and Brain Science at the University of Minnesota Medical School, were the first to develop a microscope that rapidly images large stretches of the dendrite where neurons receive thousands of inputs from other neurons.

Dr. Kerlin conducted this research while at Janelia Research Campus and found that neighboring inputs to small sections of dendrite tended to represent similar information about upcoming actions.

The results show that during decision-making, there are a multitude of small sections of dendrite throughout each neuron that process information before it is sent to other neurons. This suggests that much more complex processing can occur in the brain through these many, tiny segments of dendrite.

Not only do these findings help researchers understand what the total computational power of the brain might be but they also may help to better understand some diseases. In many cognitive disorders, including autism, it is known that disruption of proteins related to the function of synapses—the connections between neurons—is likely to be involved. It is also likely that there are disruptions of these local computations, which have been difficult to investigate before.

“Now that we have these findings and approaches, we may gain a better understanding of what’s happening in diseases that affect synaptic function and why they affect information processing in the way they do,” Dr. Kerlin said.

Dr. Kerlin believes that future research may include investigating patterns of local processing in neurons within mouse models of autism to determine which dendritic computations are disrupted and over what scale the disruptions occur.