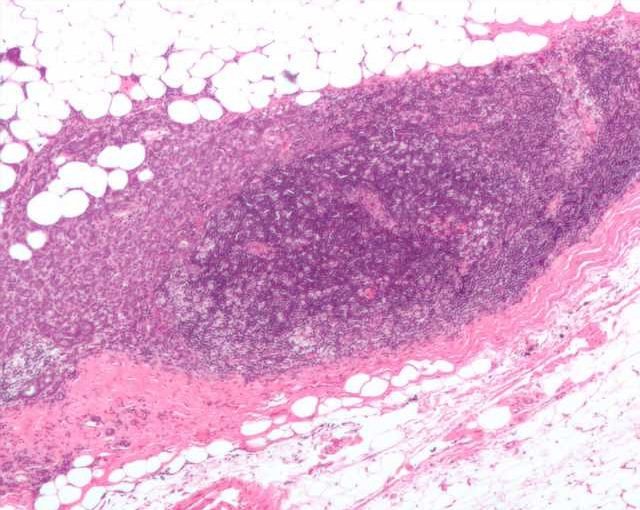 Combining a targeted drug with hormone therapy extended the lives of pre-menopausal women with advanced breast cancer in a clinical trial.

After three and a half years follow up, 70 in 100 women who received the combination treatment were still alive. This was compared with 46 in 100 of those who took the standard hormone treatment with a dummy drug (placebo).

The results will be presented at the American Society of Clinical Oncology (ASCO) Annual Meeting in Chicago and published in the New England Journal of Medicine.

Dr. Jason Carroll, a breast cancer expert at the Cancer Research UK Cambridge Institute, said the results were the “first time” that overall survival improvements had been seen with this drug combo.

Although less common than in older women, advanced breast cancer rates in premenopausal women are increasing, said ASCO. The disease can be very aggressive in younger women.

Hormone therapy, which blocks the effect the sex hormone estrogen has on breast cancer cells, is prescribed as a treatment for those living with breast cancer that is fueled by this hormone.

Ribociclib is a drug that switches off two important molecules called CDK 4 and 6 that can fuel the rapid growth of cancer cells. The clinical trial, called MONALEESA-7, looked at the impact of combining hormone treatment with the precision drug.

“A first’ for targeted drug

Patients’ breast cancers were tested and those that carried hormone-sensing molecules but didn’t have the molecule HER2 were eligible for the study. 672 women met these criteria and were randomly treated with either ribociclib or placebo, alongside hormone therapy.

Based on a follow-up time of three and half years, this represented a 29% reduction in risk of death thanks to ribociclib.

Carroll said the increased survival with the targeted drug was a first.

“Ongoing work will determine whether these drugs could also impact overall survival in women who have already gone through the menopause and these trials are currently running,” he added.

Dr. Sara A. Hurvitz, director of the Breast Cancer Clinical Research Program at UCLA and who led the study, said: “This is the first study to show improved survival for any targeted therapy when used with endocrine [hormone] therapy as a first-line treatment for advanced breast cancer.”

Carroll called the study an “excellent example” of how a better understanding of cancer biology can impact patients’ lives.

“It is also important to identify specific groups of women most likely to benefit, sparing others from unnecessary additional treatment and any related side effects,” he said.

The researchers say they will now need to analyze the results further. They plan to look at how patients say the treatments were for them, as well as studying blood samples to hunt for signs that might help identify those most likely to benefit from the treatment.

The science behind the targeted drug: Understanding how cells divide—the story of a Nobel prize

Where did these results come from?

The ASCO annual meeting is the largest gathering of clinical cancer experts in the world.