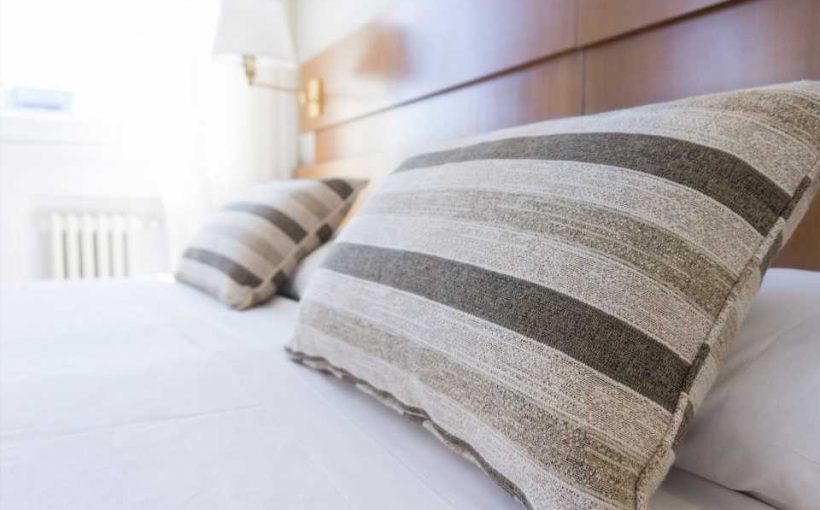 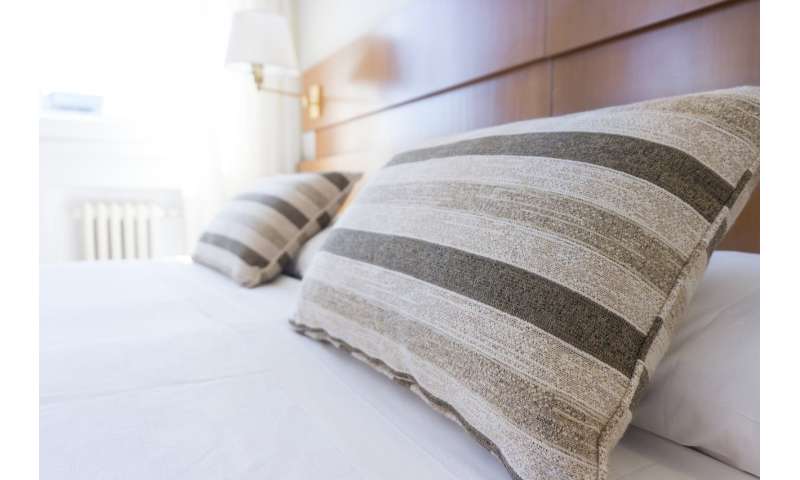 Gentle sound stimulation played during specific times during deep sleep enhanced deep or slow-wave sleep for people with mild cognitive impairment, who are at risk for Alzheimer’s disease.

The individuals whose brains responded the most robustly to the sound stimulation showed an improved memory response the following day.

“Our findings suggest slow-wave or deep sleep is a viable and potentially important therapeutic target in people with mild cognitive impairment,” said Dr. Roneil Malkani, assistant professor of neurology at Northwestern University Feinberg School of Medicine and a Northwestern Medicine sleep medicine physician. “The results deepen our understanding of the importance of sleep in memory, even when there is memory loss.”

Deep sleep is critical for memory consolidation. Several sleep disturbances have been observed in people with mild cognitive impairment. The most pronounced changes include reduced amount of time spent in the deepest stage of sleep.

“There is a great need to identify new targets for treatment of mild cognitive impairment and Alzheimer’s disease,” Malkani added. Northwestern scientists had previously shown that sound stimulation improved memory in older adults in a 2017 study.

Because the new study was small—nine participants—and some individuals responded more robustly than others, the improvement in memory was not considered statistically significant. However, there was a significant relationship between the enhancement of deep sleep by sound and memory: the greater the deep sleep enhancement, the better the memory response.

“These results suggest that improving sleep is a promising novel approach to stave off dementia,” Malkani said.

The paper will be published June 28 in the Annals of Clinical and Translational Neurology.

For the study, Northwestern scientists conducted a trial of sound stimulation overnight in people with mild cognitive impairment. Participants spent one night in the sleep laboratory and another night there about one week later. Each participant received sounds on one of the nights and no sounds on the other. The order of which night had sounds or no sounds was randomly assigned.  Participants did memory testing the night before and again in the morning. Scientists then compared the difference in slow-wave sleep with sound stimulation and without sounds, and the change in memory across both nights for each participant.

The sound stimulation consisted of short pulses of pink noise, similar to white noise but deeper, during the slow waves. The system monitored the participant’s brain activity. When the person was asleep and slow brain waves were seen, the system delivered the sounds. If the patient woke up, the sounds stopped playing.

“As a potential treatment, this would be something people could do every night,” Malkani said. 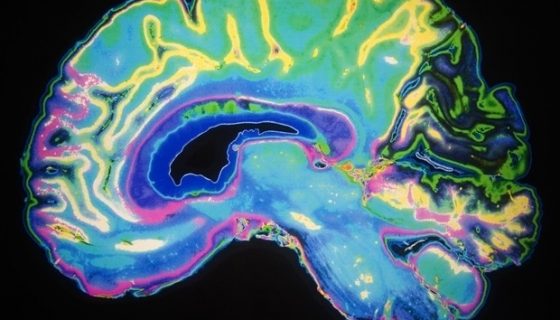 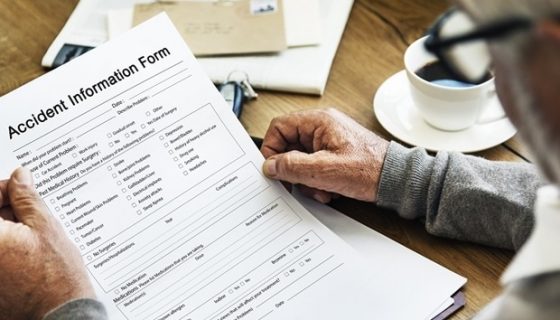 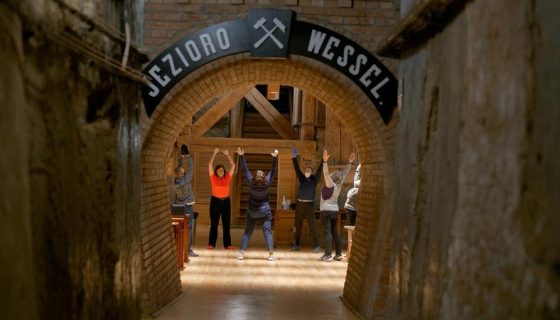 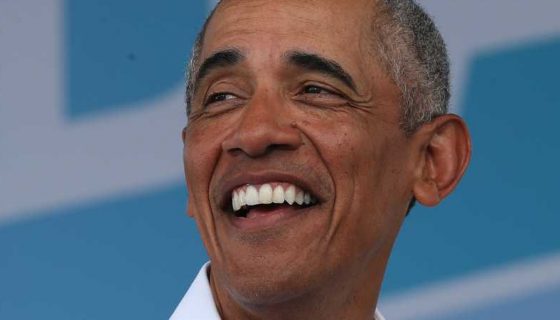 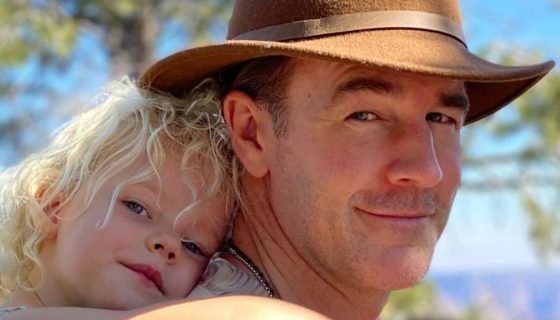