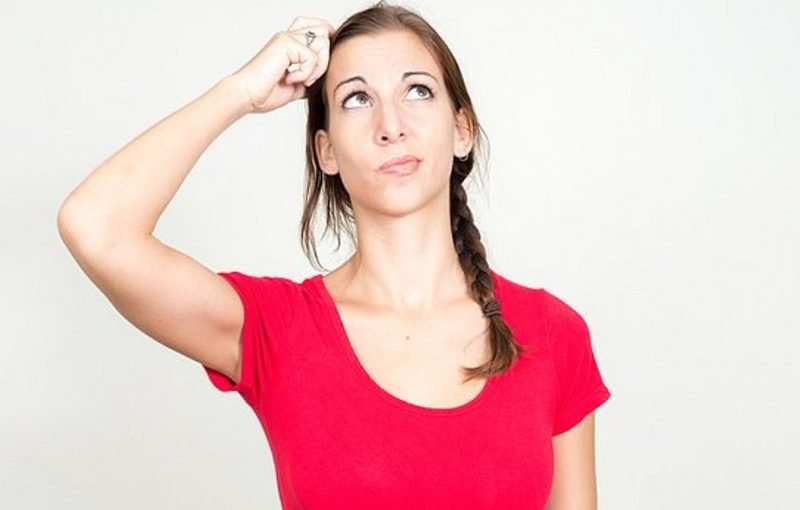 Don’t worry if you don’t remember the face of some friend. Scientists have found that people are much better in remembering names of people than their appearance.

Sometimes it happens that we remember the man in the face, but forget his name. Many of us fall into this awkward situation. However, the researchers argue that much more frequently noted another situation in which we remember the name, but I can’t remember how the person looks. This conclusion was made based on the results of the experiment involving 24 volunteers, which showed 40 pictures of unknown people, equipped with randomly drawn names. All participants were given time to memorize faces and names before a second slideshow. The list of names this time were shown separately in order to assess whether more developed visual or verbal memory.

It turned out that the participants correctly remembered 85% of the names, but only 73% of persons depicted in the photos. When they were shown other pictures of the same person, the level of recognition of these individuals dropped to 64%, the study showed scientists from the University of York. This may be due to the fact that the faces of people we recognize only visually, but the names are not only recorded, but also spoken. In other words, there is activated the two types of memory – auditory and visual.

When the volunteers were shown celebrities, the people often recalled their names and a little less of a person. The authors of the study believe that although many people think that they are worse than remember people’s names and faces, the reality is exactly the opposite. (READ MORE)