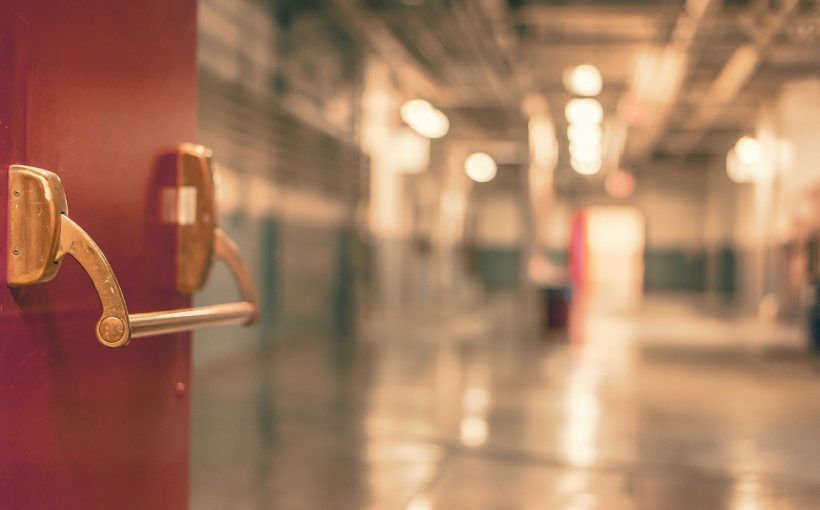 Research from King’s College London suggests that reorganisation of mental health services can have a negative effect on the health of people with severe mental illness, due to the disruption of relationships between patients and carers.

Lasting relationships between people with severe mental illness and healthcare professionals are prized by patients, doctors and policymakers. Despite most NHS Trusts undergoing reorganisations on a regular basis, the impact of changes to continuity of care on patient health is not well understood.

The study, published in the British Journal of Psychiatry, is the first to investigate the impact of changes to continuity of care on patients with long-term mental illness, tracking over 5800 people in one large NHS Trust between 2006 and 2016. In 2011 there was a major reorganisation of services, with repeated smaller reorganisations before and after. Over 11 years, 58 new community teams for people with psychosis were opened and 100 teams were closed.

Emeritus Professor Alastair Macdonald, from the Institute of Psychiatry, Psychology & Neuroscience, says: “A consistent relationship with individual staff is vital when caring for people with schizophrenia. Our results suggest that the repeated reorganisation of services disrupts continuity of care, with negative impacts on patients with severe and enduring mental health problems.”

Continuity of care has been possible to measure for many years by using electronic patient record systems. However, continuity of care is not routinely measured by NHS Trusts or commissioning bodies and therefore not examined when service reorganisations take place.

A single major reorganisation in the study – where instead of focusing services on people living in the same area, services are instead focused on people with similar diagnoses wherever they live – has taken place in other Mental Health Trusts in England.

Professor Macdonald says: “Now that mental health clinicians have evidence of the negative effects of reorganisation, it is urgent that services routinely gather data to track the impact of reorganisations on continuity of care and clinical outcomes.”