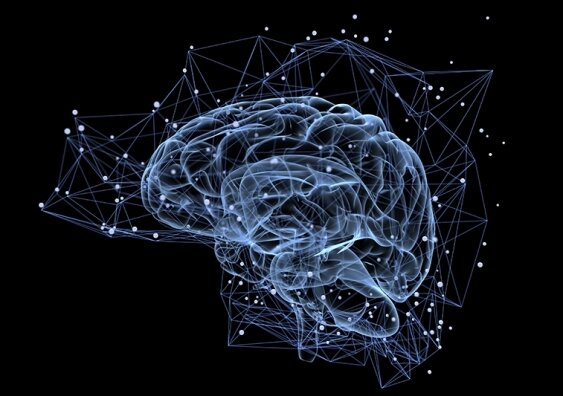 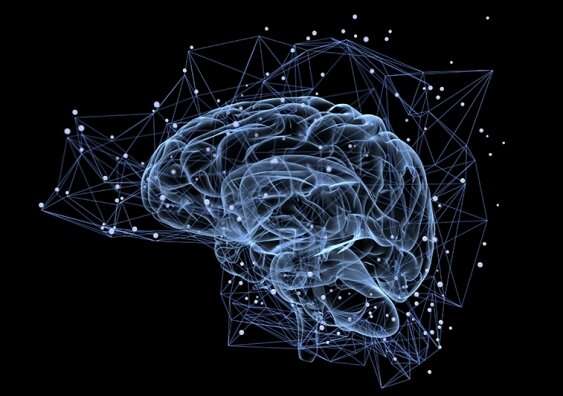 Scientists are rethinking the importance of an enigmatic molecule after finding intricate processes at play in its formation.

Circular RNA (circRNA) – a molecule previously thought to be an accidental result of cellular splicing—has been found to be the result of a complex and meaningful process, a UNSW Sydney study has shown.

This discovery is causing researchers to rethink the molecule’s functional potential in overall brain health. Down the track, it could also help us better diagnose brain disorders.

The study, recently published in Biological Psychiatry, analyzed the occurrence of circRNAs in almost 200 human brain samples. It is the largest study of circRNA across multiple brain regions to date.

“CircRNAs were once considered to be a molecular mishap with little functional potential,” says Associate Professor Irina Voineagu, senior author of the study.

“Our results join a growing body of evidence indicating that cells produce circRNAs in a regulated fashion, rather than as a byproduct of other RNA processing events.”

As part of their study, the researchers observed the production of a predominant circRNA in each gene, called “major isoform.”

“This is the first time that major isoforms have been reported as a general property of circRNA formation,” A/Prof Voineagu says.

Circle back: what is RNA?

RNA is a type of molecule that stores genetic information, like its better-known sibling, DNA. Unlike DNA, which has two strands, RNA only contains a single strand.

CircRNAs are a unique class of RNA in which the two ends of the strand meet to form a circle. While there has been much research on circRNA in animal brains, relatively little is known about how they function in the human brain.

“Our study contributes to this growing field of research by comprehensively evaluating the presence, abundance and regulation of circular RNAs in the human brain,” says Dr. Akira Gokool, research associate in the Voineagu Lab and lead author of the study.

“Most importantly, we assess circRNA expression from a large cohort of individuals which makes our findings more robust and reliable.”

Now that A/Prof Voineagu and Dr. Gokool have charted the landscape of circRNA in the brain, they are eager to next uncover just how these molecules affect brain cell functionality.

One of their research interests is the expression of circRNA in the brains of people with autism spectrum disorder, which they investigated as part of this study.

“We found a network of circular RNAs that has increased expression in autism samples,” A/Prof Voineagu says.

“This is an interesting result, but it is the first observation. We now need to follow it up with a larger cohort, to figure out what the functional implications are.”

Due to their exceptional stability and abundance in the human brain, circRNAs hold a potential to be used as biomarkers, i.e. tools to indicate biological conditions.

In an endeavor to advance the scientific understanding of this biomarker potential, A/Prof Voineagu and Dr. Gokool have made their results available online as a free resource for the scientific community.

“Our study provides the community with a platform to begin exploring the circRNA’s biomarker potential for brain disorders,” says A/Prof Voineagu.