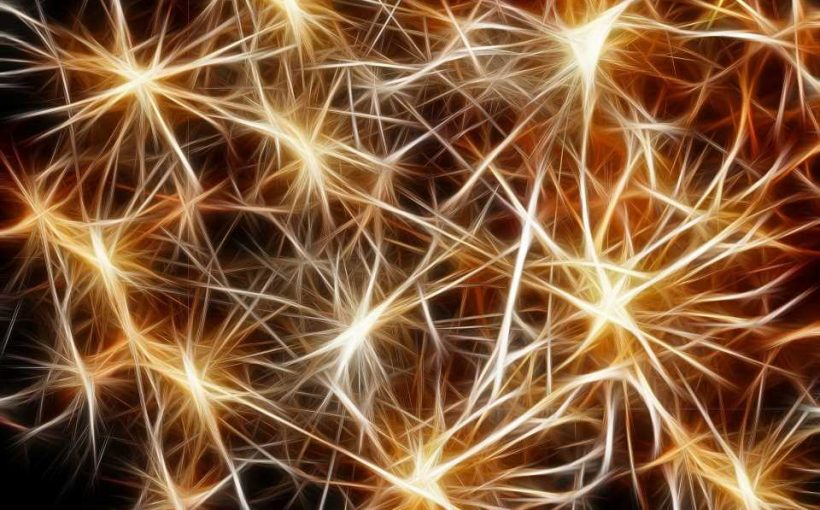 Neuroscientists at Georgetown University Medical Center say they have developed and tested an agent that reduces the buildup of toxic proteins in animal models of both Parkinson’s and Alzheimer’s diseases, and improves cognitive and motor behavior.

The team will present their findings about the agent, CM101 (also known as BK40143), in an oral presentation at the annual meeting of the Society for Neuroscience in Chicago on Oct. 22.

CM101 works by turning on a neuron’s “garbage disposal” system that is designed to eliminate unwanted and toxic proteins, such as tau and amyloid-beta 42, among other compounds, often found in Alzheimer’s disease, and alpha-synuclein, often found in Parkinson’s disease.

“A very low dose of CM101 flips on the garbage disposal in brain neurons for a few hours a day, just enough to provide a little feast on the neurotoxic proteins in the cells. Over time, this buildup in neurons starts to clear away,” says Georgetown Neurology Associate Professor Charbel Moussa, MBBS, Ph.D., the senior author of the study and director of the GUMC Translational Neurotherapeutics Program.

These two drugs are given in doses that are up to 10 times higher to treat leukemia and other blood cancers than what is needed to trigger the clean out of protein buildup in neurons.

“The idea with these frequent high doses is that controlling cell division or proliferation while keeping the garbage disposal working overtime will incinerate cells that are rapidly dividing. These cancer cells will cannibalize themselves,” says Alan Fowler, the study’s first author and a Ph.D. candidate in Moussa’s lab.

The new advance with CM101 reflects research in the Moussa lab that has teased apart the different pathways affected by different tyrosine kinase (TK) inhibitors.

TK enzymes are found in most cell types and have many functions, including cell signaling, growth and division.

The researchers discovered that nilotinib and bosutinib inhibit a number of different TKs, including Abelson (Abl) and Discoidin Domain Receptors 1 and 2 (DDR). However, more in-depth tests show that DDRs may be the master keys to switching on the garbage disposal in brain cells affected by neurodegeneration, Fowler explains.

The new compound, CM101, designed and synthesized in collaboration with chemistry professor Christian Wolf and his team at Georgetown’s Medicinal Chemistry Shared Resource Center, focuses specifically on inhibiting DDR1 and 2.

“We are repurposing TK inhibitor drugs toward neurodegenerative disorders—the vast majority of which feature toxic buildup in brain cells,” Moussa says. “Our studies suggest this strategy works in neurons that are diseased but remain vital enough to be reprogrammed.”

Both nilotinib and bosutinib are being studied in clinical trials for people with neurodegenerative diseases.