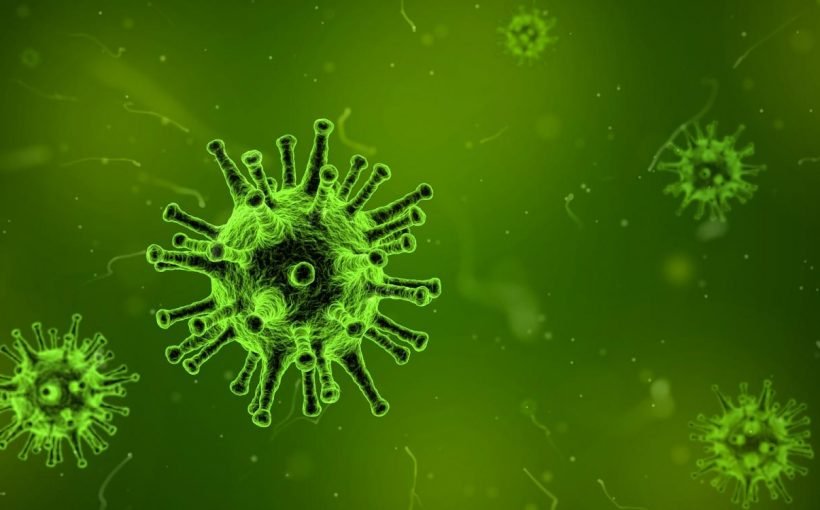 Researchers from the University of Minnesota, the Howard Hughes Medical Institute, and the University of Toronto have discovered a possible path forward in preventing the development of cancers tied to two viruses, including the virus that causes infectious mononucleosis—more commonly known as mono or the “kissing disease”—that infects millions of people around the globe each year.

Published in Nature Microbiology, the research focuses on how the Epstein-Barr virus (EBV) and Kaposi’s sarcoma herpesvirus (KSHV) shield themselves from destruction inside the human body.

“People infected with EBV or KSHV will have the virus for life,” said Adam Cheng, a Medical Scientist Training Program (MSTP) student at the University of Minnesota Medical School and lead author on the study. “In most cases, the virus will remain dormant. However, sometimes these viruses can reactivate and lead to abnormal, cancerous cell growth. But now, in the wake of our research, data suggests it may be possible to suppress the virus indefinitely.”

Under ideal conditions, a human DNA enzyme called APOBEC3B is capable of mutating and killing EBV and KSHV as it invades and replicates inside the body. However, researchers discovered that both viruses are able to produce defense proteins—BORF2 and ORF61, respectively—that bind directly to the APOBEC3B enzyme. In doing so, APOBEC3B is unable to mutate and kill the viral DNA and is directed away from sites of virus replication.

“Our work suggests that by blocking the virus’s defense proteins, it may be possible to treat mono and prevent the development of cancers caused by EBV and KSHV,” said senior author Reuben Harris, Ph.D. “The viral defense proteins are excellent targets for drug development.”

Researchers used CRISPR/Cas9-mediated genome engineering to delete the EBV’s defense protein. Through that process, the human APOBEC3B enzyme was able to mutate the virus, rendering it harmless and unable to replicate in cells.

“We are already working hard to extend these results from cells to mice and other complex organisms,” said Harris. “The preliminary data are very promising and we hope to make great strides in future studies.”