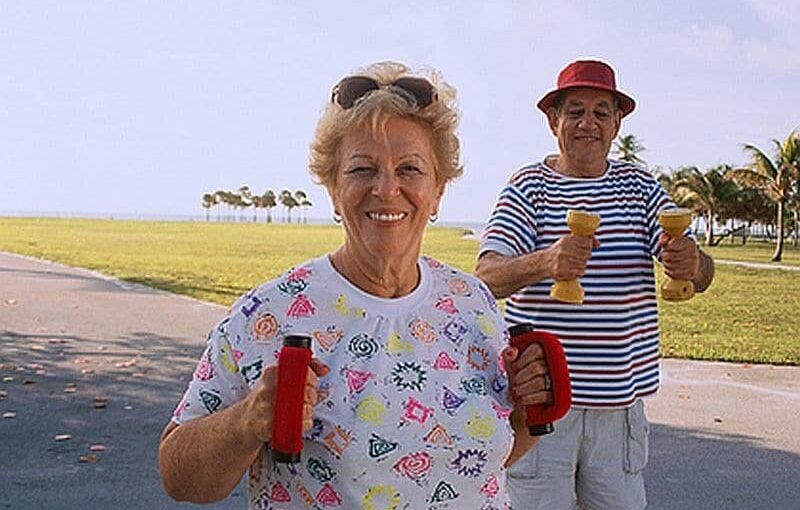 Michael J. Wheeler, from the University of Western Australia in Perth, and colleagues examined whether there is an additive hypotensive effect when exercise is combined with subsequent breaks in sitting among 67 sedentary older adults (mean body mass index, 31.2 kg/m²). Participants completed three conditions in random order: sitting (SIT), which was uninterrupted sitting for eight hours; exercise + sitting (EX+SIT), which included a 30-minute moderate-intensity walk; and exercise + breaks (EX+BR), which included a 30-minute moderate-intensity walk and sitting interrupted with light-intensity walking breaks.

The researchers found that relative to SIT, the eight-hour average systolic and diastolic BP was lower in EX+SIT (−3.4 and −0.8 mm Hg, respectively) and EX+BR (−5.1 and −1.1 mm Hg, respectively). Relative to EX+SIT, there was an additional reduction in average systolic BP of −1.7 mm Hg in EX+BR. This reduction was driven by women (−3.2 mm Hg). Relative to SIT, there was a decrease in average epinephrine in EX+SIT and EX+BR in women (−13 to −12 percent), but an increase was seen in men (+12 to +23 percent).

“This line of evidence may inform clinical and public health discussions around tailored strategies to optimize BP targets in older adults with increased cardiovascular disease risk,” the authors write.