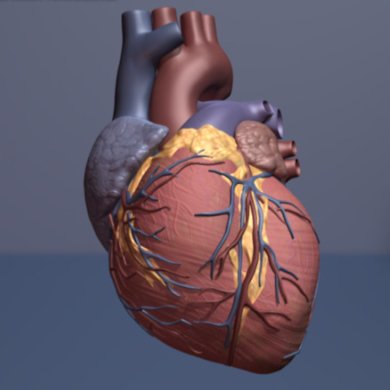 Life continues at a metabolic level after death according to new research – which has found that the heart has the most activity in the day after demise.

The research, published in Metabolomics today (Tuesday 5 March) has found that cells in parts of the body including the heart, kidney and liver continue to see activity at a molecular level in the 24 hours following death.

In particular, the team saw that molecular activity in the heart and kidneys continued to operate through to produce energy molecules prior nucleic acid degradation. In contrast, the skin saw very little activity in the same timeframe.

Lead author of the report Dr. Sandrine Claus from the University of Reading said:

“The study certainly opened our eyes to how parts of the body continue to provide an environment for molecular activity in the hours after death.

“It was particularly interesting to note that the heart was one of the organs that saw the most activity over 24 hours after death when we traditionally think of the heart ‘stopping’ at the point of death.”

The study is also a proof of concept about a new field of research to better determine time of death. The team note that all of the activity they observed was consistent for anaerobic activity over the time periods after death, and suggested that the new field of ‘thanatometabolomics’ could be used to help with forensic analysis.

“We were amazed to find that even after a mouse is dead, most of its cells are active and still fighting to compensate for lack of oxygen. Understanding these changes could help improve both organ transplants and forensic investigations in the future.”

Dr. Marina Mora-Ortiz, Post-doctoral Research Associate in the Department of Twin Research at Kings College London who carried out the research while at the University of Reading said: