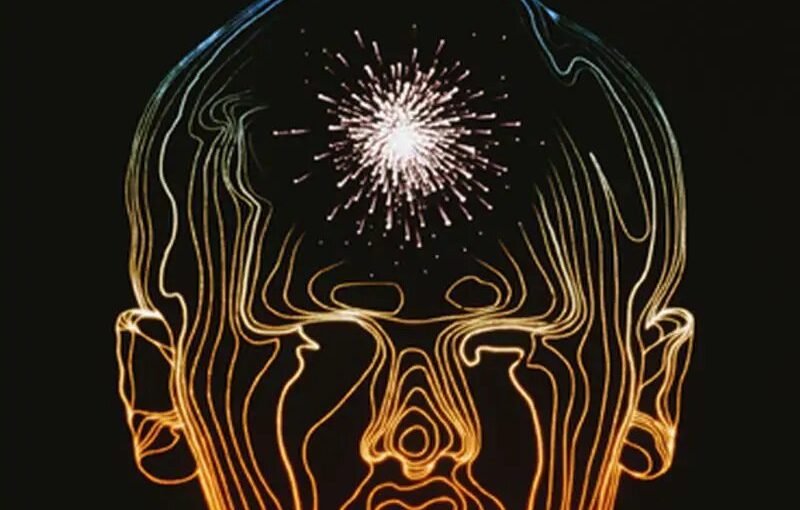 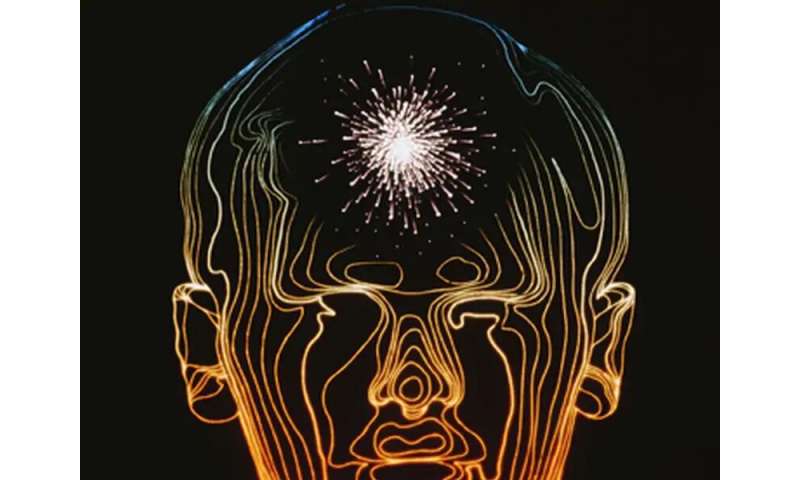 (HealthDay)—Patients with bipolar disorder (BD) have an increased incidence of Parkinson disease (PD), according to a study published online May 22 in Neurology.

Mao-Hsuan Huang, M.D., from Taipei Veterans General Hospital in Taiwan, and colleagues examined 56,340 patients with BD and 225,360 age-and sex-matched controls between 2001 and 2009 using the Taiwan National Health Insurance Research Database. Patients were followed up to the end of 2011, and those who developed PD were identified.

The researchers found that during follow-up, the incidence of PD was higher among patients with BD than among controls (0.7 versus 0.1 percent). After adjustment for demographic data and medical comorbid conditions, patients with BD were more likely than controls to develop PD (hazard ratio, 6.78). After exclusion of the first year or first three years of observation, the findings were consistent (hazard ratios, 5.82 and 4.42, respectively). The risk for developing PD was increased in association with a high frequency of psychiatric admission for manic/mixed and depressive episodes.