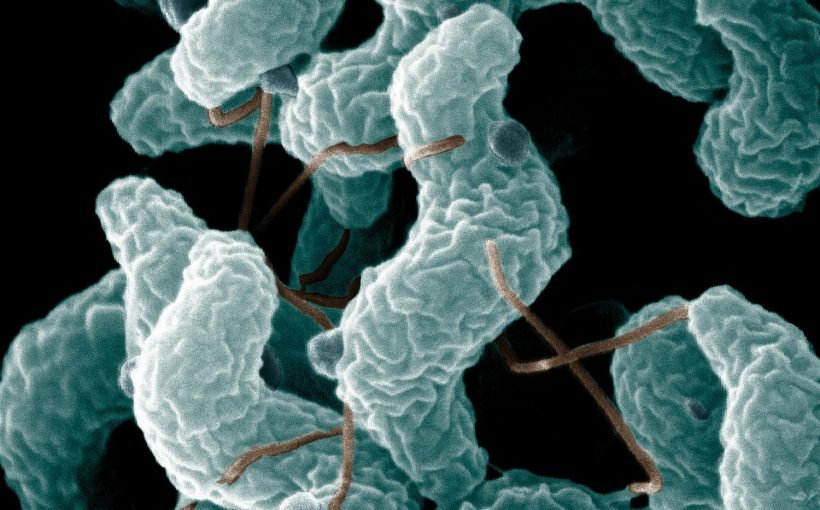 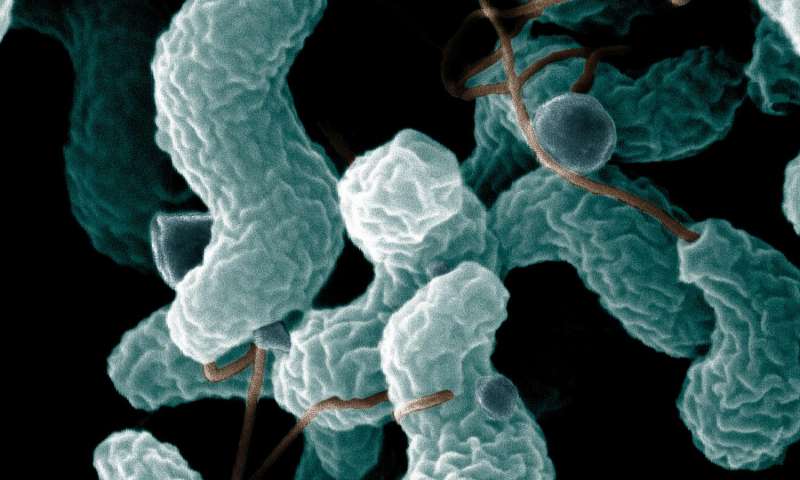 A University of Otago study reveals the incidence of non-viral gastroenteritis in New Zealand children has declined over the past 20 years with researchers concluding improved food health standards the key contributor.

The study of children aged under 15 is the first in New Zealand to analyse longitudinal data on childhood gastroenteritis caused by non-viral pathogens. Looking at data from 1 January 1997 to 31 December 2015 medical student, now trainee intern, Emma Jeffs and Associate Professor Tony Walls from the University of Otago, Christchurch, found there were 74,454 notifications (57.6 per cent male) and 3192 hospitalisations (56.4 per cent). The overall trend was a reduction in both notifications and hospitalisations.

Ms Jeffs says the decline in both notifications and hospitalisations for most non-viral pathogens included in the study (Shigella, Salmonella, Campylobacter, Yersinia, E.Coli, Giardia and Cryptosporidum) is reassuring.

The study shows that between 2004 and 2008, and most notably between 2006 and 2008, there was a reduction in Campylobacter notifications that was consistent across all age groups. Ms Jeffs says this reduction coincided with the introduction of a range of voluntary and regulatory interventions by the NZ Food Safety Authority (now the Ministry for Primary Industries) to reduce Campylobacter contamination in poultry. Interventions included the development and implementation of microbiological surveillance activities and increased reporting.

“The observed reduction in Campylobacter incidence in children seen in this study provides evidence of the positive effects of a food safety measure on child health,” Ms Jeffs says.

However, while the results are encouraging, she says there is some suggestion from the analysis that Campylobacter notification rates may have plateaued since 2008. This may, in part, be attributable to recent outbreaks, which have been water, rather than food-borne, or other changes such as the increasing popularity of the consumption of raw milk. The researchers suggest this observation warrants purposeful surveillance.

Associate Professor Walls, a paediatrician at Christchurch Hospital and infectious diseases specialist, says nontyphoidal Salmonellae are also common bacterial pathogens associated with acute gastroenteritis in children and the leading cause of childhood bacterial enterocolitis requiring hospitalisation. Although the food safety interventions were targeted predominantly at Campylobacter, they may also have helped reduce the incidence of disease due to Salmonellae, which is also commonly transmitted via poultry.

“The observed reduction in the incidence of nontyphoidal Salmonella between 1997 and 2016 (as for Campylobacter) supports this hypothesis,” Associate Professor Walls explains.