Home » Health Problems » I’ll believe it when I meme it 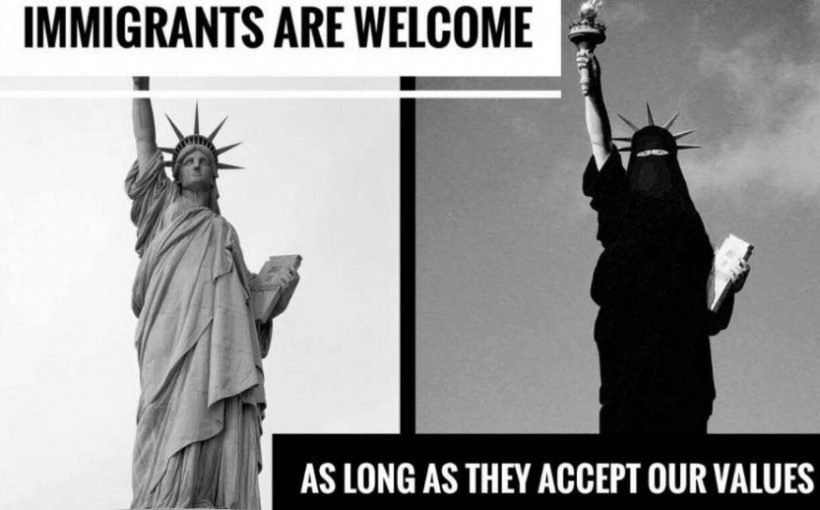 Memes can be used to spread prejudiced messages and are more likely to be believed if they are paired with a lot of likes from like-minded people, researchers at The Australian National University (ANU) have found.

Ms Emily Read, from the ANU Research School of Psychology, found prejudiced messages could be perceived as true, depending on who and how many endorsed the message with an online “thumbs-up”.

“My research found prejudiced messages can be spread using memes. They have subtle messaging that everyone understands online and the ideas within the memes spread like viruses,” said Ms Read.

“These effects have real world consequences and show that memes can influence our perception of democracy and how we perceive truth.”

The study examined prejudice towards Islamic immigrants in the US using Democrat and Republican participants.

In an online experiment, Ms Read created a meme with a prejudiced message. Participants were told it was posted from either a Democrat or Republican Facebook group.

The number and source of likes was manipulated and the participants were asked if they thought the meme was true or prejudiced.

“I created a meme with two images of The Statue of Liberty with the second statue wearing an Islamic Burka. The message across the images said: ‘Immigrants are welcome as long as they accept our values’.

“We increased the number of likes and indicated if they were either Democrat or Republican.

The experiment also found people were more likely to perceive the meme as truth if those likes came from their own party.

“Whereas the opposite happened when there were few likes but the opposite party had posted the meme. Participants then saw the meme as prejudice when the opposite group posted it.”

Ms Read says memes may seem harmless but have the potential to spread damaging messages.

“Who has liked it and who has interacted with it influences whether it is perceived as truth or prejudice and social media makes these factors very easy to manipulate,” said Ms Read.

“When our perception of truth is being shaped by content shared on Facebook, it is important that users are critical and know that content can be easily manipulated.