Home » Health Problems » ‘I wish you were murdered’: Some students don’t know the difference between bullying and banter 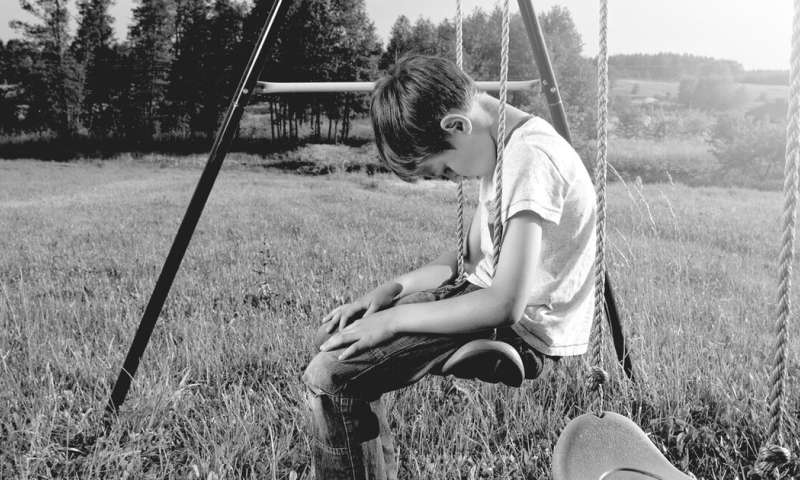 Many Australian students don’t know the difference between banter and bullying, with some saying they joke about wishing their friend would “drown” or “die in a car crash.”

But that doesn’t mean the experience isn’t harmful. In a lot of research on bullying, young people are simply provided with the definition of bullying and then asked questions about it. Because most people have their own idea about what bullying is, they are not likely to change their mind in one instant after they have read the definition in a questionnaire (if they read it at all).

Our survey asked about specific experiences of peer aggression. Around 30 percent of students thought their experience—such as being teased, laughed at, picked on, being called names, being hit, kicked, or treated meanly—was not harmful or was just “banter.”

How the survey worked

Students answered whether they had experienced or perpetrated the aggression in the last school term.

The questionnaire allowed experiences of aggression to be classified along a spectrum. These ranged from no involvement and harmless participation, to harming with no intention to harm others and bullying others.

We then classified experiences that were repeated, intentionally harmful and involved a power imbalance as bullying.

In our results, we found:

So, overall, around 48 percent of students were harmed by peer aggression. The proportion of victims (those who did not cause harm themselves) was almost one in three. Of the remainder, 12.6 percent said they were harmed and also harmed others, while 4.8 percent harmed others and were unharmed themselves.

“I wish you would die’

The questionnaire also asked students an open-ended question about student interaction in their schools. Some students were adamant not all aggression was harmful. One Year 11 boy: “most of the time it’s a joke, calm down.”

Some students provided drawings to illustrate their point. One Year 10 girl drew a picture titled “Banter with friends.” It contained the following text:

While students may believe such comments aren’t harmful, it is difficult to determine where the joke ends and the abuse begins.

We saw differences across the age groups. Victimisation decreased and harmless participation increased with age.

We assessed whether the student was languishing (exhibiting low satisfaction both with general life and with their productivity and function in society), had moderate mental health, or was flourishing.

Student well-being appeared to be worsening in Australia. More than 10 percent of students were “languishing.” Girls were languishing more and flourishing less than their male counterparts. Girls also scored lower on how often they felt good about themselves.