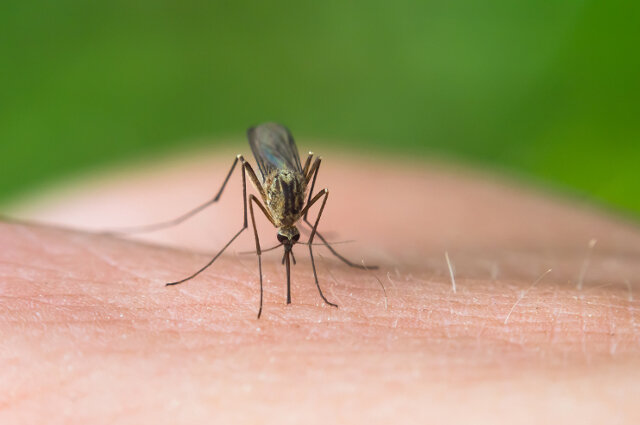 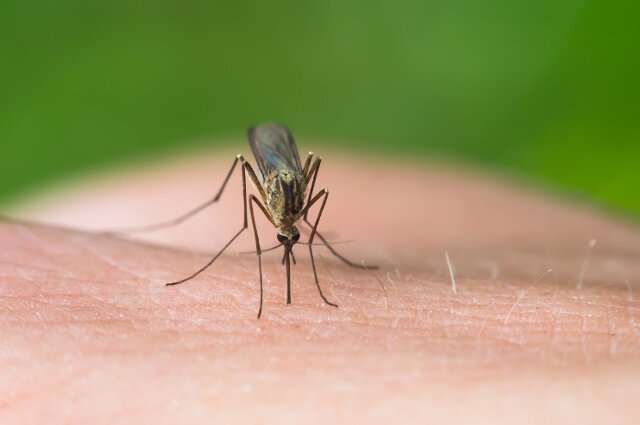 A second human case of Eastern equine encephalitis virus infection this year was confirmed in Massachusetts last week, in a young Grafton man. Meanwhile, the first human case of EEE in the state in six years—a man over sixty from southern Plymouth County—reportedly had slipped into a coma.

Transmitted by mosquitoes, EEE is the most dangerous virus spread by insects in North America. While only about seven people contract EEE a year in the United States, the illness is fatal in about one third of cases, according to the Centers for Disease Control and Prevention.

Symptoms of EEE typically resemble the flu, with infected people experiencing fever, chills, headache, and body aches. However, the illness can result in encephalitis—inflammation of the brain that can lead to coma, convulsions, or death. Many of the patients who survive the initial encephalitic symptoms of the disease will wind up with permanent neurologic damage, which itself may prove fatal within a couple of years.

There is no specific antiviral treatment for EEE, only supportive care, so “the key to staying safe is protection,” said Cummings School Professor Sam Telford, an internationally renowned expert on disease spread by ticks and mosquitoes, a commissioner for the Central Massachusetts Mosquito Control Project, and a member of the state Mosquito Advisory Group. “Even though EEE is rare, there’s no way to know where and when it can strike.”

Telford offered these tips to protect all members of your family from EEE and West Nile virus, which was found in Worcester mosquitoes a couple of weeks ago and is likely to be in all the places where EEE has been detected.

When it comes to EEE and West Nile virus, Telford said only older mosquitoes contain virus, as the insects have to feed at least once to get infected. State or local mosquito-control projects may spray insecticide from trucks or by air to try to knock down flying mosquitoes with the aim of killing these riskier older ones.

“All spraying is done after dark to minimize impacts on pollinators,” Telford said, noting that advance warning is provided by towns via their emergency messaging or online message boards. “Beekeepers should be alert for such messages and cover their hives during a spray event,” he added. “The insecticides that are used do not persist long in the environment. Studies that I have done suggest that although all insects are generally impacted, by three days after the spray event they have generally recovered to the pre-spray levels.”