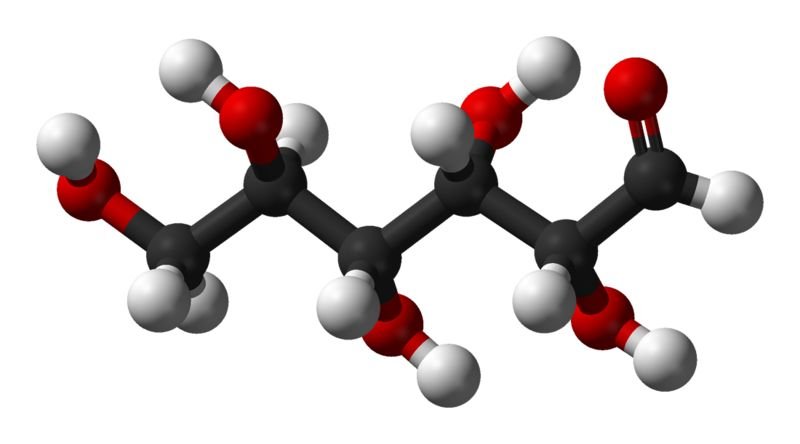 Why is it that, despite consuming the same number of calories, sodium and sugar, some people face little risk of diabetes or obesity while others are at higher risk? A new study by investigators at Brigham and Women’s Hospital has uncovered mutations in a gene that appear to help drive this difference. Individuals with a specific variant in a gene known as SGLT1, which results in reduced uptake of sugars in the gut, had lower incidence of obesity, diabetes, death and heart failure, suggesting that SGLT1 may make a promising therapeutic target for metabolic disease. The team’s results were recently published in the Journal of the American College of Cardiology.

“These SGLT1 mutations have not been characterized in the general population before,” said first author Sara Seidelmann, MD, Ph.D., who performed this work as a clinical and research fellow in the Division of Cardiovascular Medicine at the Brigham working with senior author Scott Solomon, MD, professor of Medicine and The Edward D. Frohlich distinguished chair at the Brigham. “We were able to evaluate the association of genetic mutations in SGLT1 with the rise in blood sugar that occurs in response to dietary glucose in several large populations.”

Carbohydrates that enter the body are broken down in the small intestine into smaller pieces, such as glucose, and absorbed into bodily tissues. The sodium/glucose co-transporter-1 (SGLT1) protein plays a critical role in glucose transport into these tissues. Another SGLT family member—SGLT2—is the target of a class of diabetes drugs known as SGLT2 inhibitors. Researchers believe that while SGLT2 inhibitors stop glucose re-uptake in the kidneys, inhibiting SGLT1 could reduce glucose uptake at the source—the small intestine—which might reduce the carbohydrate load after a large meal.

Some SGLT1 mutations make the protein dysfunctional, which can cause nutrient malabsorption and even death in newborns, yet other mutations, such as the ones that the BWH researchers found, only slightly alter the protein’s function and do not have such devastating outcomes. To examine the effects of the latter kind of mutations, the research team used whole-exome sequencing to identify the unique genetic code of 5,687 participants in the ARIC (Atherosclerosis Risk in Communities) study, an on-going longitudinal analysis o¬¬f participants from four U.S. states. In addition to genetic analysis, these participants had also undergone an oral glucose tolerance test, in which they were provided with a sugary drink and then had their blood glucose levels tested two hours later. The results from the glucose test were then related to genetic variations in SGLT1.

An external validation analysis was performed to study the effect of SGLT1 variants on levels of sugar in the blood after the oral glucose challenge in a large European-Finnish population sample and a replication analysis was performed in African-American participants allowing for heterogenous representation. The researchers also performed a Mendelian randomization analysis to explore the long-term effects of lowering sugar absorption via these mutations on metabolic and cardiovascular disease. This type of analysis enables researchers to estimate the effect of a given variable—post-meal glucose in this case—without conducting an additional study.

Researchers found that 16 percent of European-American participants and 7.5 percent of African-American participants carried an SGLT1 mutation. Those with a mutation were protected from spikes in blood glucose levels after the ingestion of sugars, despite ingesting an equivalent number of calories as others. The Mendelian randomization analysis also showed that these people had a lower risk for obesity and less instances of diabetes mellitus, death and heart failure later in life.