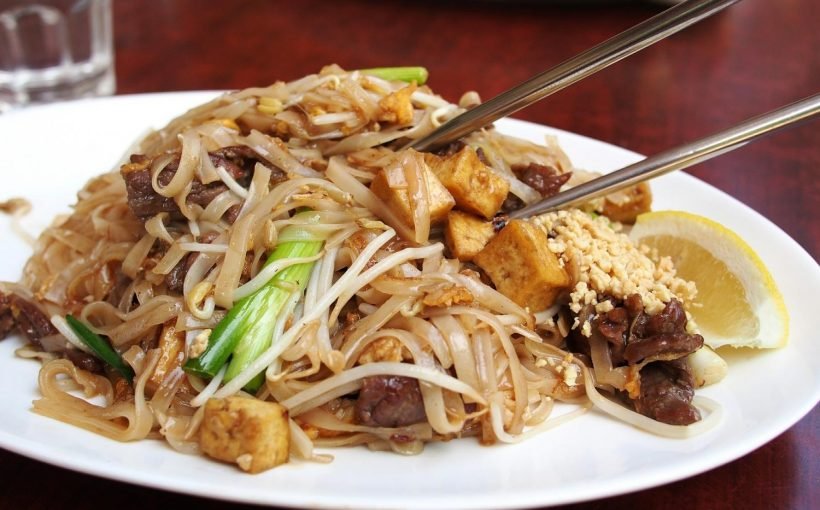 The holiday season is a hard one for anyone watching their weight. The sights and smells of food are hard to resist. One factor in this hunger response is a hormone found in the stomach that makes us more vulnerable to tasty food smells, encouraging overeating and obesity.

New research on the hormone ghrelin was published on today in Cell Reports on Dec. 4, 2018, led by Dr. Alain Dagher’s lab at the Montreal Neurological Institute and Hospital of McGill University.

Previous research by Dr. Dagher’s group and others demonstrated that ghrelin encourages eating and the production of dopamine, a neurotransmitter that is important for reward response. In the current study, researchers injected 38 subjects with ghrelin, and exposed them to a variety of odours, both food and non-food based, while showing them neutral images of random objects, so that over time subjects associated the images with the odours.

Using functional magnetic resonance imaging (fMRI), the researchers recorded activity in brain regions known to be involved in reward response from dopamine. They found that activity in these regions was higher in subjects injected with ghrelin, but only when responding to the images associated with food smells. This means that ghrelin is controlling the extent to which the brain associates reward with food odours.

People struggling with obesity often have abnormal reactivity to the food-related cues that are abundant in our environment, for example fast food advertising. This study shows that ghrelin may be a major factor in their heightened response to food cues. The brain regions identified have been linked to a neural endophenotype that confers vulnerability to obesity, suggesting a genetically-based hypersensitivity to food-associated images and smells.