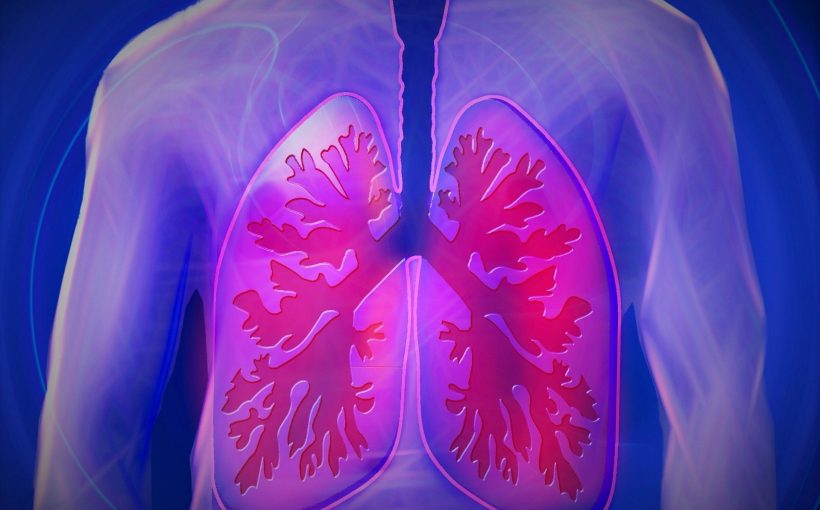 Specialized lung cells appear in the developing fetus much earlier than scientists previously thought. A new animal study published this week in the Proceedings of the National Academy of Sciences reports how cells that become alveoli, the tiny compartments in which gas exchange occurs in the lung, begin their specialized roles very early in prenatal life. The researchers from the Perelman School of Medicine at the University of Pennsylvania and the Children’s Hospital of Philadelphia (CHOP) say that investigating the fetal signaling pathways active in this biological event may offer future opportunities to treat lung damage caused by prematurity and other lung injuries.

Edward E. Morrisey, Ph.D., director of the Penn Center for Pulmonary Biology, Rajan Jain, MD, an assistant professor of Cardiovascular Medicine at Penn, and David B. Frank, MD, Ph.D., a pediatric cardiologist at CHOP, were co-authors on the study.

The investigators are interested in deciphering the basics of how cells form their identity—essentially, why a cell becomes a lung cell as opposed to a heart cell. In particular, understanding how the lung forms is critical because many babies born prematurely have poorly formed organs. “What we found is that lung cells take on their intended fate much earlier than expected, which is a critical step toward being able to develop new therapeutics,” said Jain.

Alveolar cells share similar characteristics in mice and humans, both have similar underlying genes, proteins and signaling systems, so the biological mechanisms found in the current study of mice is relevant to how these cells function in humans. “This cell specification begins remarkably early in lung development, and it progressively seeds the premature lung alveolus throughout the fetus’s gestation,” said Frank.

The team found that the specification of alveolar cells begins simultaneously with early lung formation, as cells in the developing embryo begin to move apart and branch out into specialized structures such as airways and alveoli. Many lung cells commit themselves to “cell fates,” their specialized roles, during branching morphogenesis, which occurs before the formation of the sac-shaped structure that becomes the lung alveolus.

“The early presence of these specialized alveolar cells may account for the fact that a minority of extremely premature human babies survive even with underdeveloped lungs,” said Frank. He added that because many other organ systems in addition to the pulmonary system remain underdeveloped in extremely premature infants, morbidity and mortality remain high in such cases.