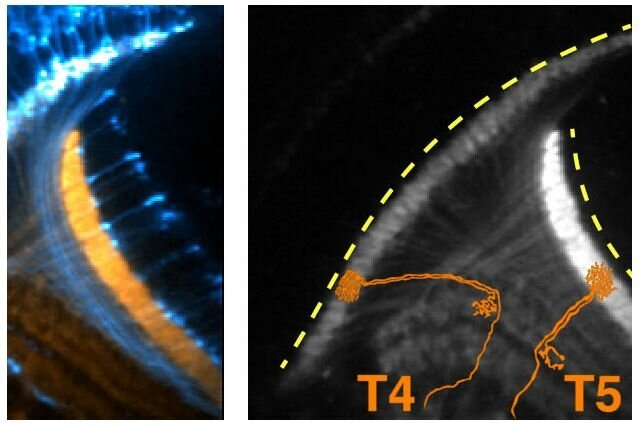 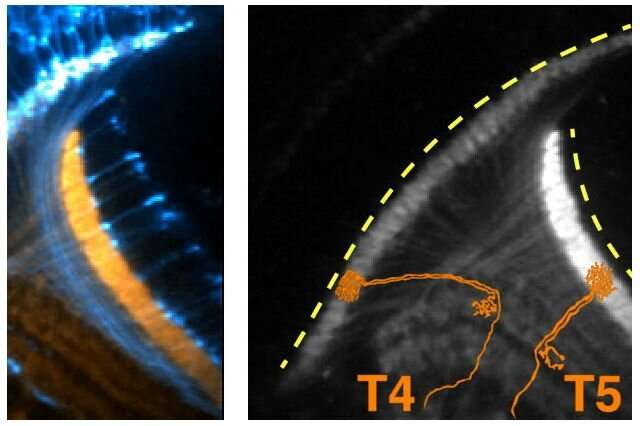 Neurons somehow know which of their neighbors to connect with and which to avoid in the crowded environment of the central nervous system. But how?

Using fruit flies, neuroscientists from the David Geffen School of Medicine at UCLA observed that neurons displayed periodic bursts of electrical activity early in brain development, when the larva is still developing. The coordinated activity appears to be internally driven—not triggered by something outside of the brain. The findings suggest that the signals could help neurons find each other to form networks and wire the developing brain.

The scientists imaged the electrical activity of 15 types of neurons in the brain region involved in processing vision. All of the cells fired signals at each other for two days until the adult fly emerged. Of note, the consistent firing bursts reflect patterns of connectivity that have already been recognized in the adult fly’s brain.

The authors suspect that the signaling ensures that connections established in the absence of cellular communication work properly in larger networks of neurons that collaborate to carry out specific functions.

Although this type of developmental spontaneous activity has been known for 30 years to occur in humans and other vertebrates, the UCLA study is the first time that scientists have observed it in an insect whose brain was believed to develop in the absence of such activity. The discovery of a similar phenomenon in the fruit fly suggests that neurons’ activity during development may be an essential phase of building a complex brain.

The scientists’ next step will be to explore where the activity originates, how it’s organized across the brain and how it contributes to brain development.

The findings were published online by Neuron and will appear later in the journal’s print edition.