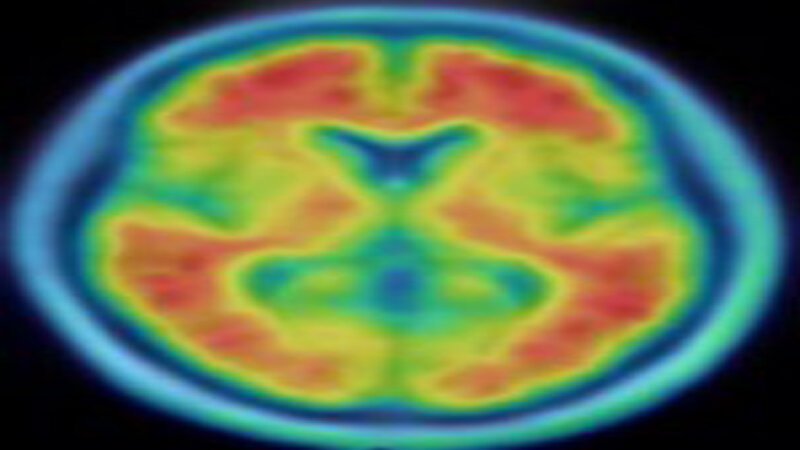 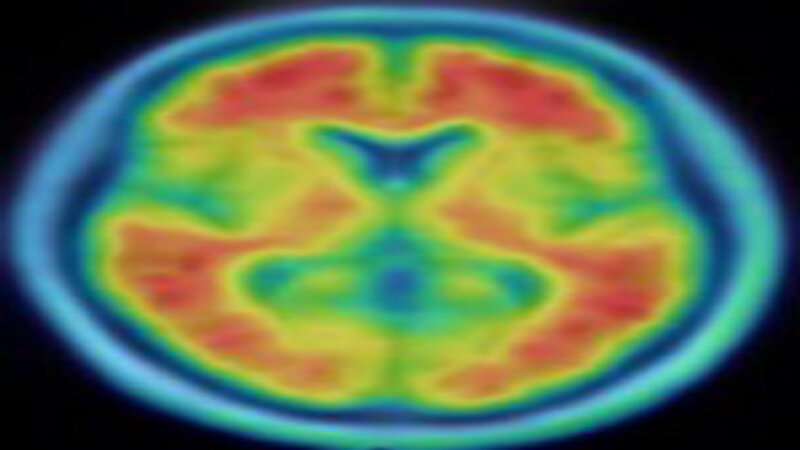 In a search for clues to what may delay or prevent Alzheimer’s disease, Johns Hopkins Medicine scientists report that smarter, more educated people aren’t protected from the disease, but do get a cognitive “head start” that may keep their minds functioning better temporarily.

Put another way, the investigators say, those who start out with greater cognitive reserve—a baseline of higher mental functioning—may have more they can afford to lose before Alzheimer’s disease symptoms begin to interfere with their daily lives compared with those who don’t have as much schooling or participate regularly in mentally challenging tasks.

The findings, published in the April issue of the Journal of Alzheimer’s Disease, suggest—but don’t prove—that exercising your brain might help keep people cognitively functional longer, but won’t ward off the inevitable decline of Alzheimer’s disease.

“Our study was designed to look for trends, not prove cause and effect, but the major implication of our study is that exposure to education and better cognitive performance when you’re younger can help preserve cognitive function for a while even if it’s unlikely to change the course of the disease,” says Rebecca Gottesman, M.D., Ph.D., professor of neurology at the Johns Hopkins University School of Medicine and of epidemiology at the Johns Hopkins Bloomberg School of Public Health.

About 5 million people in the U.S. live with Alzheimer’s disease, a number expected to triple by 2060, according to the U.S. Centers for Disease Control and Prevention.

Because effective treatment options aren’t available for Alzheimer’s disease or other forms of dementia, researchers are interested in identifying ways to prevent or delay disease. Earlier studies suggested that people with higher intelligence or more education might have lower rates of these diseases, and Gottesman’s team designed a study to test the idea.

For the study, the researchers used data from the federally funded Atherosclerosis Risk in Communities (ARIC) study, in which nearly 16,000 healthy participants in midlife from Washington County, Maryland; Forsyth County, North Carolina; Jackson, Mississippi; and Minneapolis, Minnesota, were enrolled from 1987 to 1989 and followed over the next decades. Twenty years into the study, participants were an average of 76 years old. About 57% were women, and 43% were African American, with the remaining participants white.

The investigators focused on a group of 331 participants without dementia who were part of an additional study, the ARIC-PET study, in which participants underwent specialized brain imaging. Some 54 had less than a high school education, 144 had completed high school or earned their GED diploma, and 133 had some college or more formal education.

In late life (ages 65-84), each participant’s cognition was assessed with 10 standard tests of memory, language and other intellectual function. Three of these tests were administered at about the 10-year timepoint as well. The average score indicating normal cognition was set to zero for statistical purposes, with a value of 1 indicating an above-average score, and -1 indicating a below average score.

Participants with any level of amyloid beta and with college, postgraduate or professional schooling had average cognitive scores of about one or more standard units higher than those who had less than a high school education, regardless of beta amyloid levels in the brain. Gottesman says these data suggest that education seems to help preserve cognition, since those with education scored higher.

Gottesman noted that cognition scores in midlife weren’t associated with elevated levels of amyloid beta protein in the brain in late life. White participants with higher late-life cognition scores had a 40% lower risk of having elevated amyloid beta protein in the brain. This general trend was observed in African American participants too, but to a lesser degree (around 30% lower risk).

“Our data suggest that more education seems to play a role as a form of cognitive reserve that helps people do better at baseline, but it doesn’t affect one’s actual level of decline,” says Gottesman. “This makes studies tricky because someone who has good education may be less likely to show a benefit of an experimental treatment because they are already doing well.”