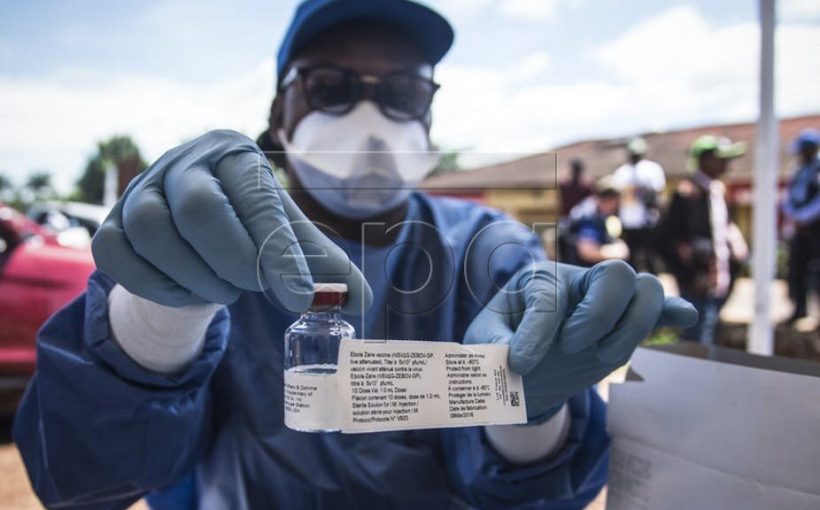 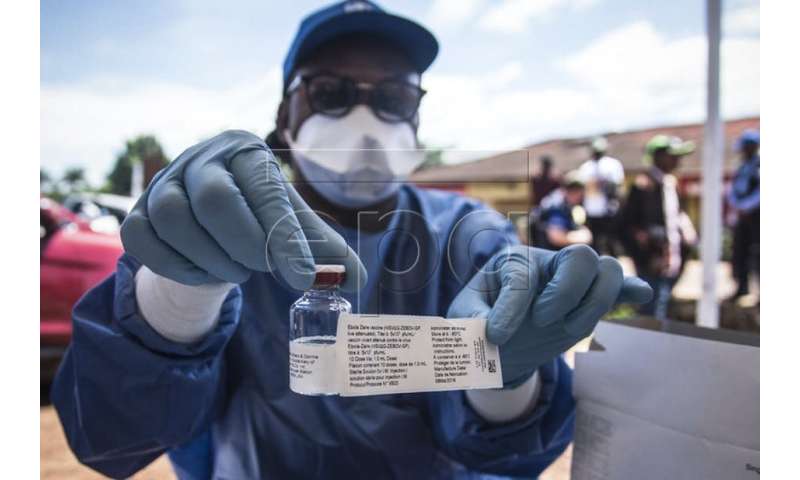 Vaccines are recognised as one of the most powerful tools in controlling and preventing infectious diseases. This despite strong anti-vaccination movements around the globe.

It was with vaccine in hand that one of the most dreaded diseases of the last two centuries, smallpox, was eradicated. Likewise, the eradication of vaccine preventable diseases such as poliomyelitis and measles remain global goals. And vaccines have lessened the burden of many other diseases around the world.

Ebola outbreaks have been sporadically reported since 1976. Before 2014, these outbreaks occurred mostly in countries located in the equatorial belt of Africa. Often outbreaks occurred in remote locations, affecting very isolated communities. They could be controlled by identifying sick people and isolating them, tracing contacts of the sick, monitoring them and in turn isolating them if they developed illness. This essentially allowed for the chain of transmission of the virus to be interrupted and, eventually, the containment of the outbreak.

This approach was more effective in earlier Ebola outbreaks because they happened in areas that were fairly isolated geographically.

But this changed dramatically during the course of the West Africa Ebola outbreak from 2014 to 2016. Communities were more mobile. They crossed borders more easily, spreading the disease across three countries – Guinea, Liberia and Sierra Leone – in a matter of months. This rendered the conventional containment approach problematic, and led to the outbreak spreading rapidly and widely. This resulted in the largest Ebola outbreak recorded to date.

It took a massive multinational effort to bring the outbreak under control. The scale of response efforts were historic.

The fear of Ebola spreading across a region have once again surfaced during the current outbreak in the Democratic Republic of Congo (DRC). Extensive efforts are again being undertaken to prevent this from happening.

The outbreak in the DRC has been raging on for six months. A total of 759 people had been infected and 468 deaths reported by the end of January 2019. This makes it the second worst outbreak in recorded history, after the outbreak in West Africa.

But the World Health Organisation recently announced that an experimental vaccine that has been rolled out in the affected area of the DRC that has been highly effective. Although the vaccine, known as rVSV-ZEBOV, is yet to be licensed, evidence to date indicates that it protects against the strain of the Ebola virus behind the current outbreak.

The vaccine underwent limited testing during the West Africa outbreak and the outbreak in the DRC between May and July 2018. More than 60,000 doses of the vaccine have been used in the current outbreak. It was primarily provided to front-line health workers and other at-risk contacts. Health workers in Uganda, South Sudan and Rwanda have also been vaccinated to help prevent the disease from spreading across borders.

The ability to vaccinate and protect proactively may largely remove the proverbial sting from Ebola.

Ebola is a feared disease, not only for the communities directly affected by an outbreak, but for countries around the world nervous that it can spread closer to home. The direct and indirect effects of the West Africa outbreak are well appreciated and demonstrated how these fears play into economies, travel and trade beyond the affected countries.

Much of this was driven by a disease that seemed to be an unstoppable killer. This may no longer be the case.

The Ebola vaccine – like others – should have the obvious advantage of protecting the outbreak-affected communities. But there are other advantages to having a vaccine in use in the ongoing outbreak. These include:

It’s with great anticipation that the world awaits the final outcome of the efficacy testing of this vaccine. This would allow for licensing and pave the way for its availability in the future.

Time will also tell how the unprecedented approach to accelerating the testing and rollout of an Ebola vaccine will affect the development of vaccines for other infectious diseases.