Early results from a phase I trial in a small group of patients with advanced cancer using two drugs (nivolumab and pixatimod) that stimulate the immune system report that patients with bowel cancer may benefit from the combination.

Dr. James Kuo, a medical oncologist and the deputy medical director of Scientia Clinical Research, Sydney, Australia, presented the first data from this trial at the 30th EORTC-NCI-AACR Symposium on Molecular Targets and Cancer Therapeutics in Dublin, Ireland, today. He said that the data suggested that a population of colorectal cancer patients, considered to be microsatellite stable (MSS), received benefit from the drug combination. MSS patients, unlike microsatellite unstable patients, have tumours bearing fewer signals that alert the immune system to the cancer. This is thought to be a major reason why checkpoint inhibitors, such as nivolumab, have been unsuccessful in treating MSS colorectal cancer (CRC).

“No patients with microsatellite stable colorectal cancers have been reported to respond to monotherapy with immune checkpoint inhibitor therapy,” he said. “However, in this study of a new drug combination, we observed clinical benefit in four out of five MSS CRC patients enrolled, including two demonstrating a reduction in the tumour burden.”

Nivolumab is a programmed cell death protein 1 (PD-1) immune checkpoint inhibitor that is designed to help T cells recognise and attack cancer cells. In the study presented today, nivolumab was combined with pixatimod, a new drug that stimulates different cells of the immune system, namely Dendritic Cells (DCs) and Natural Killer (NK) Cells. This is the first clinical study to investigate the safety and efficacy of this combination in patients with advanced cancer.

From October 2017 to September 2018, a total of 16 patients had enrolled in the study. They have pancreatic cancer (7 patients), colorectal cancer (5), uterine adenosarcoma (1), squamous cell carcinoma (1), endometrial carcinoma (1) and adrenocortical carcinoma (1). The patients were still fairly fit when they joined the study, being either fully active, with everyday life unaffected by their disease, or restricted in physically strenuous activity, but able to carry out work of a light or sedentary nature (ECOG performance status 0-1). Previous therapies had been unsuccessful in treating their cancer.

Every two weeks, these patients were given 240 mg of nivolumab, while pixatimod was given weekly, starting at a dose of 25 mg, which was determined to be the maximum tolerated dose after two dose limiting toxicities occurred at 50 mg—one patient died after organ failure and another accumulated fluid in the lung but recovered. Both drugs were given via a short intravenous infusion. One patient developed inflammation of the lung tissue (pneumonitis) at 25 mg of pixatimod and another was believed to have inflammation of the brain (encephalitis). Other side effects were manageable and included fatigue, nausea and elevated liver enzymes.

Dr. Kuo said, “We observed a response in two patients with metastatic CRC: one has had a sustained reduction of 86% in tumour burden for just over twelve months of treatment now, and another remains on treatment for over six months with ongoing reduction of 38% in tumour burden despite a new growth in the bone. One further patient with CRC has stable disease at sixteen weeks. All three patients were confirmed to have microsatellite stable disease. The clinical improvement of the three patients with CRC has allowed them to continue functioning as they did before they developed cancer, including the ability to perform all the activities of daily living. In total, four patients with CRC remain in the study.”

The study is continuing to recruit patients and was expanded in October 2018 to investigate the safety and efficacy of 25 mg pixatimod in combination with 240 mg nivolumab in patients with metastatic pancreatic cancer—one of the most difficult cancers to treat successfully, with less than 5% of patients alive five years after diagnosis.

Dr. Kuo continued: “We have also examined the blood of each patient to look for changes in immune cell type, number and function. Although preliminary, the data demonstrate changes likely to be associated with the treatment of a PD-1 inhibitor and an immune-stimulating agent.”

He concluded: “While these are early data, the combination of pixatimod with nivolumab may have the potential to overcome intrinsic resistance to PD-1 inhibitors in MSS CRC. The implication of these preliminary data is that patients with MSS CRC, who make up the vast majority of CRC patients, may benefit from combination immunotherapy. Although the study now moves on to determine the effect in metastatic pancreatic cancer patients, the data also support further investigation in MSS CRC.” 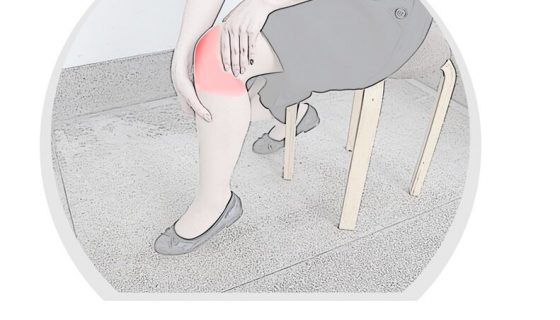 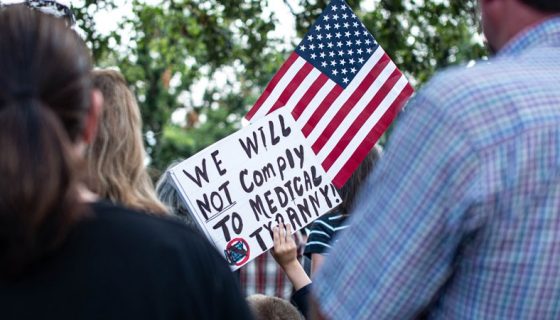