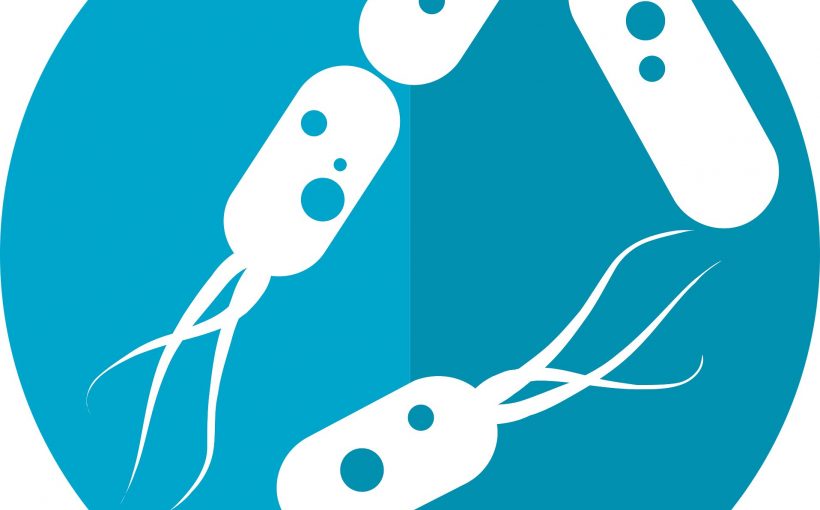 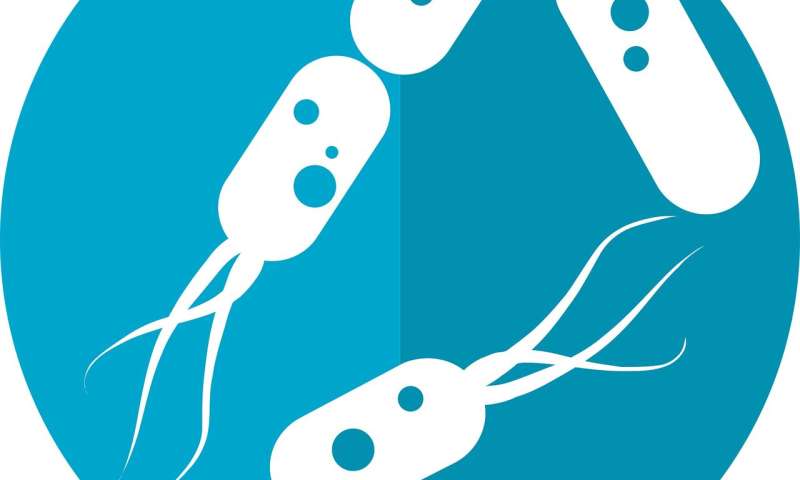 Could following a certain type of diet affect the gut microbiome—the good and bad bacteria that live in the gastrointestinal tract—in ways that decrease the risk of Alzheimer’s disease?

According to researchers at Wake Forest School of Medicine, that is a fair possibility.

In a small pilot study, the researchers identified several distinct gut microbiome signatures—the chemicals produced by bacteria—in study participants with mild cognitive impairment (MCI) but not in their counterparts with normal cognition, and found that these bacterial signatures correlated with higher levels of markers of Alzheimer’s disease in the cerebrospinal fluid of the participants with MCI.

Through cross-group dietary intervention, the study also showed that a modified Mediterranean-ketogenic diet produced changes in the gut microbiome and its metabolites that correlated with reduced levels of Alzheimer’s markers in the members of both study groups.

The study appears in the current issue of EBioMedicine, a journal published by The Lancet.

“The relationship of the gut microbiome and diet to neurodegenerative diseases has recently received considerable attention, and this study suggests that Alzheimer’s disease is associated with specific changes in gut bacteria and that a type of ketogenic Mediterranean diet can affect the microbiome in ways that could impact the development od dementia,” said Hariom Yadav, Ph.D., assistant professor of molecular medicine at Wake Forest School of Medicine, who co-authored the study with Suzanne Craft, Ph.D., professor gerontology and geriatric medicine at the medical school and director of Wake Forest Baptist Health’s Alzheimer’s Disease Research Center.

The randomized, double-blind, single-site study involved 17 older adults, 11 with diagnosed MCI and six with normal cognition. These participants were randomly assigned to follow either the low-carbohydrate modified Mediterranean-ketogenic diet or a low-fat, higher carbohydrate diet for six weeks then, after a six-week “washout” period, to switch to the other diet. Gut microbiome, fecal short-chain fatty acids and markers of Alzheimer’s, including amyloid and tau proteins, in cerebrospinal fluid were measured before and after each dieting period.

The study’s limitations include the subject group’s size, which also accounts for the lack of diversity in terms of gender, ethnicity and age.