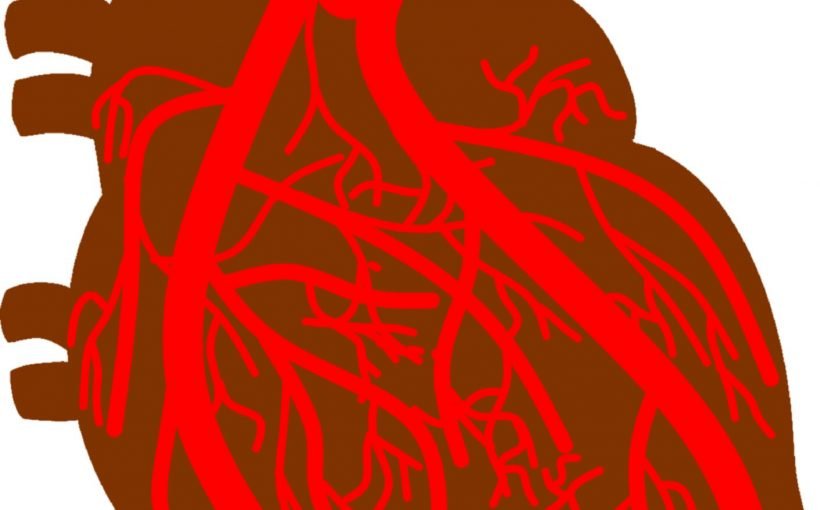 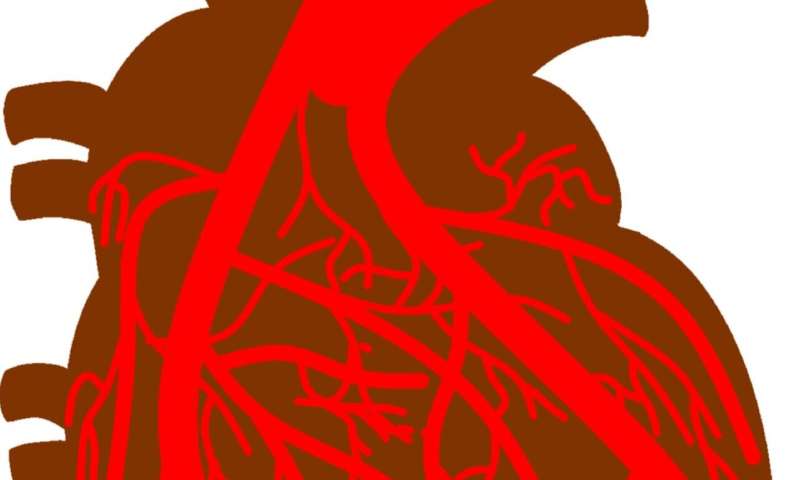 A multicenter international study has demonstrated for the first time that diagnosis of obstructive coronary artery disease can be improved by using deep learning analysis of upright and supine single photon emission computed tomography (SPECT) myocardial perfusion imaging (MPI). The research is featured in the May issue of The Journal of Nuclear Medicine.

According to the Centers for Disease Control and Prevention, coronary artery disease is the most common type of heart disease, killing more than 370,000 people in the United States annually. SPECT MPI, which is widely used for its diagnosis, shows how well the heart muscle is pumping and examines blood flow through the heart during exercise and at rest. On new cameras with a patient imaged in sitting position, two positions (semi-upright and supine) are routinely used to mitigate attenuation artifacts. The current quantitative standard for analyzing MPI data is to calculate the combined total perfusion deficit (TPD) from these 2 positions. Visually, physicians need to reconcile information available from 2 views.

For this study, DL analysis of data from the two-position stress MPI was compared with the standard TPD analysis of 1,160 patients without known coronary artery disease. Patients underwent stress MPI with the nuclear medicine radiotracer technetium (99mTc) sestamibi. New-generation solid-state SPECT scanners in four different centers were used, and images were quantified at the Cedars-Sinai Medical Center in Los Angeles, California. All patients had on-site clinical reads and invasive coronary angiography correlations within six months of MPI.

Obstructive disease was defined as at least 70 percent narrowing of the three major coronary arteries and at least 50 percent for the left main coronary artery. During the validation procedure, four different DL models were trained (each using data from three centers) and then were evaluated on the one center left aside. Predictions for 4 centers were merged to have an overall estimation of the multicenter performance.