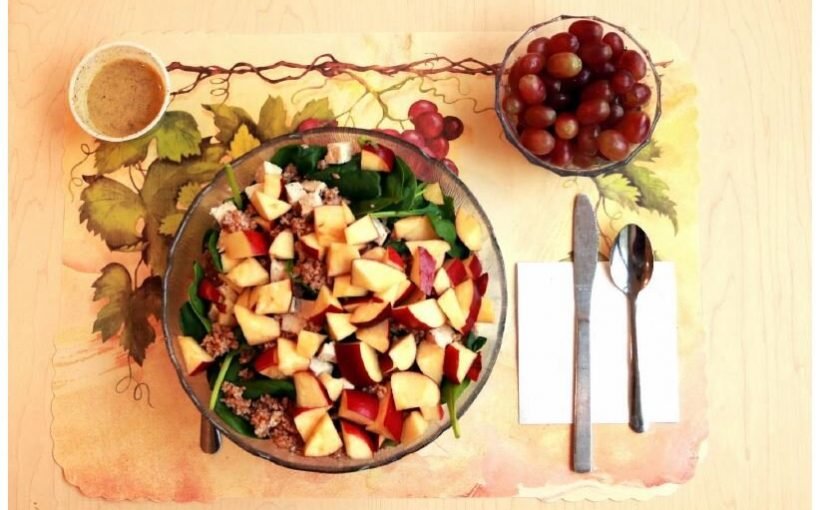 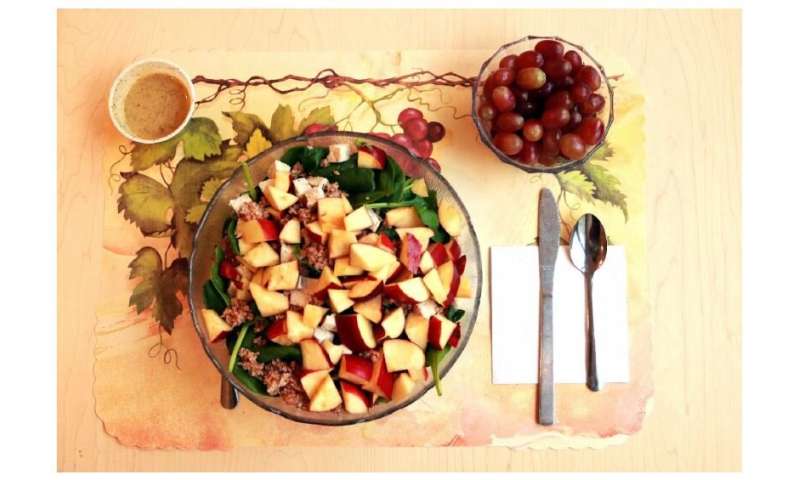 Experts have long suspected that increased consumption of processed foods over the past 50 years has been a primary driver of the obesity epidemic. But because studying dietary habits is complicated, it’s been difficult to make a direct connection.

On May 16 in the journal Cell Metabolism, researchers report results from the first randomized, controlled trial that directly compared differences in calorie consumption and weight gain between an ultra-processed and an unprocessed diet. The team found that even when the two diets were matched for the amount of presented carbohydrates, fat, sugar, salt, and calories, people consumed more food and gained weight on an ultra-processed diet.

“I was surprised by the findings from this study, because I thought that if we matched the two diets for components like sugars, fat, carbohydrates, protein, and sodium, there wouldn’t be anything magical about the ultra-processed food that would cause people to eat more,” says lead author Kevin Hall, a section chief in the Laboratory of Biological Modeling at the National Institute of Diabetes and Digestive and Kidney Diseases within the National Institutes of Health. “But we found that, in fact, people ate many more calories on the ultra-processed diet, and this caused them to gain weight and body fat.”

The study enrolled 20 healthy volunteers who were admitted to the NIH’s Metabolic Clinical Research Unit for a month. Each participant was given either an ultra-processed diet or an unprocessed diet for two weeks, and then switched. The participants were given three meals a day and had access to bottled water and either ultra-processed or unprocessed snacks throughout the day. They were told they could eat as much as they wanted, and the quantities they consumed were measured.

The researchers used the NOVA food classification system, which categorizes foods according to the extent and purpose of processing, to develop the two diets. For example, one ultra-processed breakfast consisted of Honey Nut Cheerios, whole milk with added fiber, a packaged blueberry muffin, and margarine; an unprocessed one was a parfait made with plain Greek yogurt, strawberries, bananas, walnuts, salt, and olive oil and apple slices with fresh-squeezed lemon. Participants reported that both diets tasted good and were satisfying, eliminating food preference as a factor. 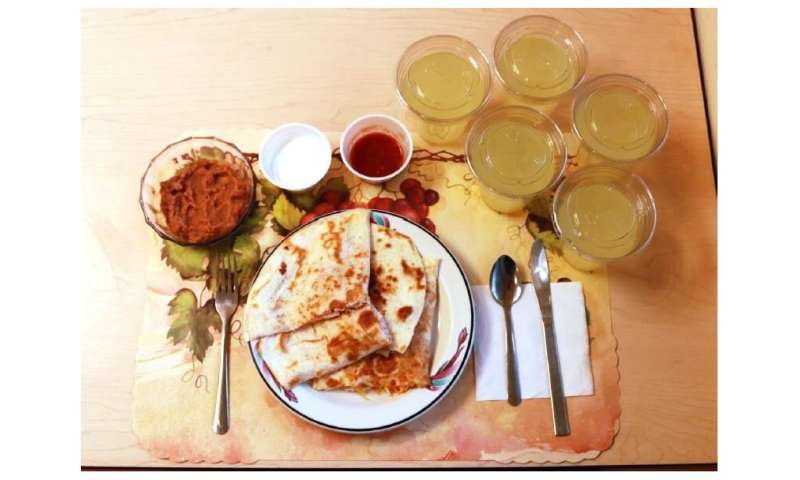 Metabolic testing revealed that when participants ate the ultra-processed diet, they expended more energy than when they ate the unprocessed diet, but not enough to make up for the increased number of calories they consumed. Because the participants were healthy and the testing period lasted only a month, the investigators didn’t see significant differences in other measures of health, such as liver fat or blood glucose.

The researchers have several hypotheses for why the people on the ultra-processed diet consumed more food.

When people were on the ultra-processed diet, they ate faster. “There may be something about the textural or sensory properties of the food that made them eat more quickly,” Hall says. “If you’re eating very quickly, perhaps you’re not giving your gastrointestinal tract enough time to signal to your brain that you’re full. When this happens, you might easily overeat.”

Another hypothesis is the role of solid foods versus beverages. To balance the dietary fiber and match the calorie density of the overall diets, drinks were added to the ultra-processed meals, such as juice and lemonade, that had added fiber. But some researchers believe that beverages don’t contribute to satiety the same way that solid foods do. So, the higher calorie density of the solid foods in the ultra-processed diet could have led people to increase their overall calorie intake. 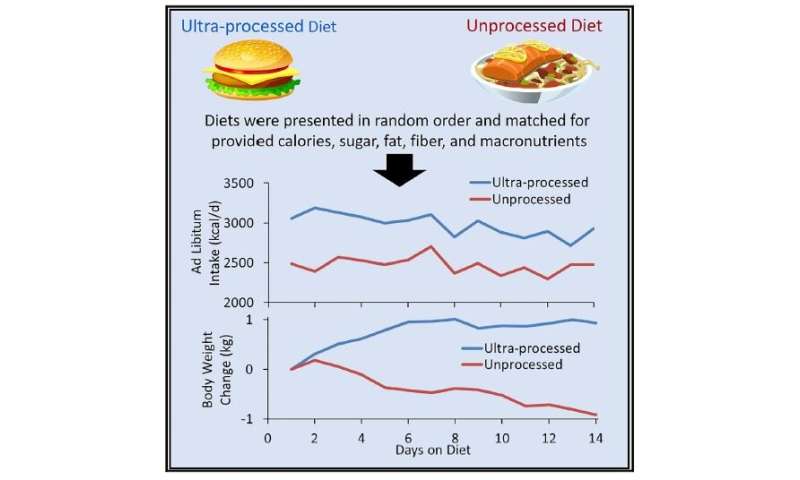 A third factor could be that although the diets were matched as closely as possible, the unprocessed diet contained slightly more protein, about 15.6% of calories versus 14% for the ultra-processed diet. “It could be that people ate more because they were trying to reach certain protein targets,” Hall says.

Future studies will try to account for these factors and explore the possible mechanisms behind the increase in calorie consumption.

The investigators note one important limitation of the study: because all the food was prepared for the participants, it didn’t take into account how convenient they were to make or how much they cost.