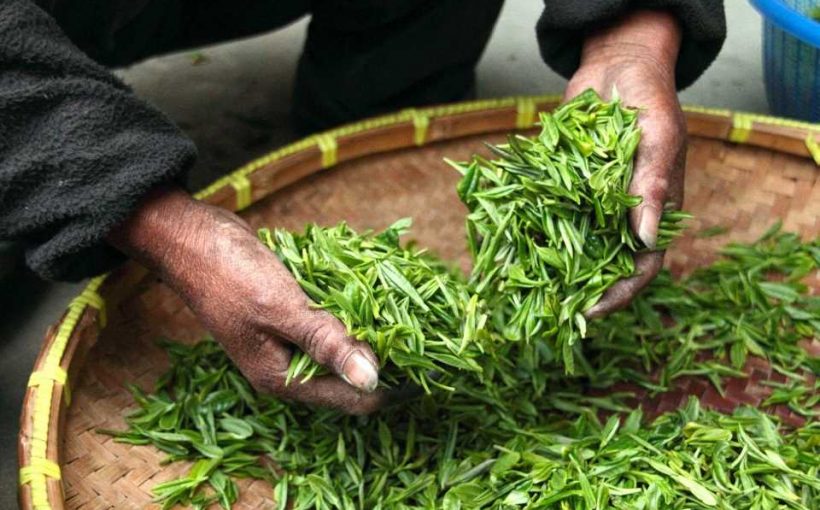 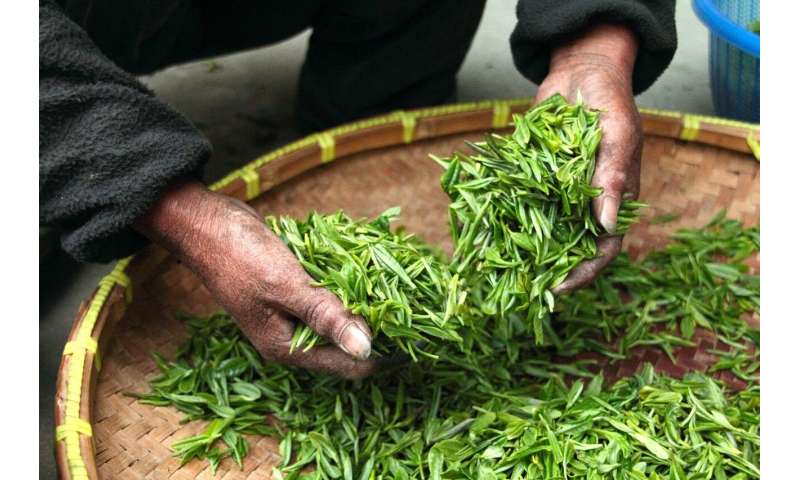 An antioxidant found in the green tea plant could become key to tackling tuberculosis one day, a team of international scientists led by Nanyang Technological University, Singapore (NTU Singapore) has found.

Through laboratory investigations, the team led by NTU Professor Gerhard Grüber discovered how the prominent compound, known as epigallocatechin gallate (EGCG), can inhibit the growth of a tuberculosis-causing bacteria strain.

The EGCG does so by binding to an enzyme that provides biological energy for cellular activity. The process results in a dip in the amount of energy the bacteria has for its cellular processes vital for growth and stability, such as cell wall formation.

The team, which includes NTU Associate Professor Roderick Bates, National University of Singapore (NUS) Professor Thomas Dick, and collaborators from the US and New Zealand, also identified the exact sites on the enzyme at which the EGCG needs to bind to in order to affect energy production in the bacterial cell.

The findings were published in the journal Scientific Reports in November. A patent has been filed for the identification of the EGCG as a possible form of treatment for tuberculosis.

These findings could pave the way for the creation of novel drugs to combat tuberculosis, one of the most deadly infectious diseases in the world. Southeast Asia accounts for 41 percent of the world’s tuberculosis cases, with 4 million new cases every year.

While there are already drugs that target mycobacterium tuberculosis (M. tuberculosis) – the bacteria that causes the airborne disease—new ones are needed because the bacteria is increasingly showing resistance to many of the drugs.

Professor Gerhard Grüber from the NTU School of Biological Sciences said: “Though tuberculosis is curable, the success of current drugs on the market is increasingly being overshadowed by the bacteria’s clinical resistance. Our discovery of the EGCG’s ability to inhibit the growth of M. tuberculosis will allow us to look at how we can improve the potency of this compound in green tea, and other similar compounds, to develop new drugs to tackle this airborne disease.”

Cells require energy for vital processes such as cell wall formation to take place. They get their energy from an energy storage molecule made by an enzyme called ATP synthase. Without energy for essential cellular activity, a cell loses its stability and eventually dies.

To determine the factors affecting the production of ATP synthase, and thus the amount of energy a bacterial cell has for growth, the NTU-led team studied mycobacterium smegmatis and mycobacterium bovis, both of which belong to the same family as M. tuberculosis. These mycobacterial strains share a similar structural composition.

The team first found that alterations to the genetic code for ATP synthase resulted in an enzyme that produced fewer energy storage molecules in the bacterial cells, slower cell growth, and an altered colony shape.

With this data, the scientists then screened for and found 20 compounds that could possibly bind to ATP synthase and cause the same blocking effect, and then tested them for their efficacy. Only EGCG, a natural antioxidant that occurs in a large amount in green tea, showed it had the same crucial effect of reducing energy storage molecules in the bacterial cell.