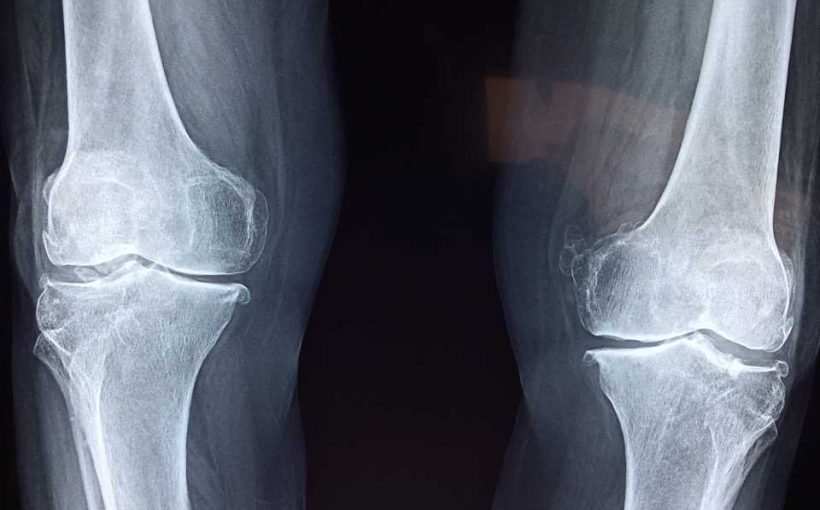 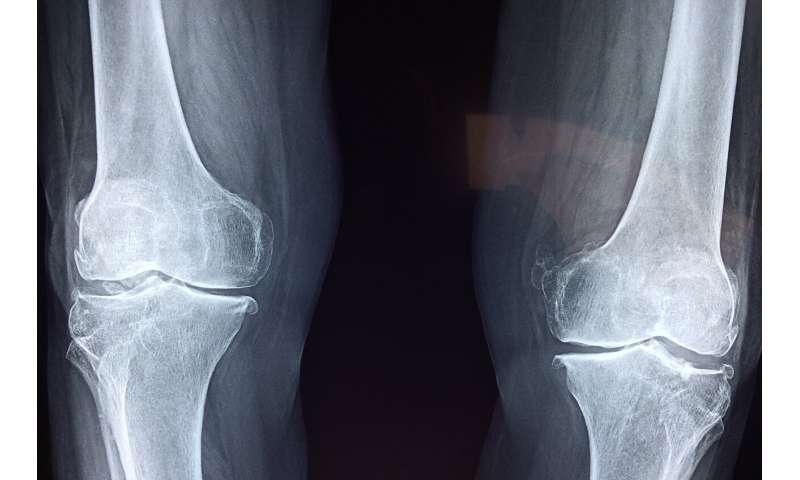 Some of the most common traits among patients with cartilage issues in the knee are excluding them from participating in clinical trials because the trial outcomes might not yield the optimum results for new methods of cartilage regeneration, according to a Penn Medicine study published in Regenerative Medicine. Researchers testing the new methods tend to only include the patients most likely to succeed with the fewest complications, but if some of these trials could be safely opened up to different kinds of patients—such as those older than 55 or younger than 18, or those who knee joints don’t align perfectly—the results could be much more robust and reflective of the patient population being treated. In the team’s paper, they also highlighted therapies that hold special promise for the excluded populations, such as the use of “scaffolding” to promote cartilage growth.

“We challenge the orthopaedic field to think about whether therapies could work for patients other than the ‘perfect’ candidate. And if these therapies don’t work for those groups, what can we do, as an alternative, to help them?'” said co-senior author Robert Mauck, Ph.D., a professor of Orthopaedic Surgery and director of the McKay Orthopaedic Research Laboratory at Penn Medicine. “The populations that are affected by these knee defects are larger than those being evaluated, so we’re examining what can be done to correct that, keeping an eye toward developing studies that are more inclusive of the broader population.”

Within clinical testing for new cartilage regeneration therapies and techniques, the populations can be characterized as having “green knees” or “red knees.” Green knees are the joints that are expected to benefit the most with the fewest setbacks from the particular form of cartilage regeneration being tested. Red knees, on the other hand, have defects or certain features that might make patients more susceptible to complications or slower recoveries.

“In many clinical trials, researchers will work to see whether or not a therapy works as the main endpoint. What our study suggests is that, once the safety and efficacy of a particular therapy or technique is established, clinical trial teams should be thinking about evaluating it in populations who would get the most benefit,” Mauck said. “When it comes to cartilage regeneration, I think sometimes these therapies need to be pushed to the limit in order to evaluate them more thoroughly and give doctors more context on what conditions they might work best for, as well as what outcomes to expect in those who aren’t perfect.”

Mauck and his team, which was co-led by James L. Carey, MD, an associate professor of Orthopaedic Surgery and director of the Penn Medicine Center for Cartilage Repair and Osteochondritis, found that extremely common conditions are often never included in cartilage regeneration clinical trials. Cartilage regeneration procedures are appealing because they create a living biological tissue that can remodel and function over the patient’s life, as opposed to the metals or plastics used in total knee replacement that begin to wear as soon as they’re implanted. The researchers searched the ClinicalTrials.gov database and examined 33 regeneration trials and discovered that half excluded patients over 55 years old or under 18. Almost 60 percent excluded patients for having lesions greater than eight square centimeters in size, 64 percent excluded patients with more than one cartilage lesion, and 79 percent excluded patients with osteoarthritis.

Many studies also “bottleneck” because they have difficulty finding enough “green knees” to participate, Carey said. He suggested using different study structures to include wider population and overcome bottleneck issues.

“In prospective cohort studies, everyone is enrolled and they’re observed at endpoints over time, like two, five and 10 years down the line,” Carey said. “Through this, you can look back and determine what the predictors of success and failure are. For example, you could look at a patient that had knee malalignment that was corrected, which is typically excluded now, and see how much of a factor it is in the success or failure of a therapy compared to the optimal candidate.”

The researchers pointed to therapies identified as having most promise for different “red knee” conditions. For patients older than 55, a technique to clear out cells that have stopped dividing could lead to better results. Or, for larger defects, such as lesions larger than 8 square centimeters, 3-D-printed tissues could provide a lifelong alternative to full knee replacement.