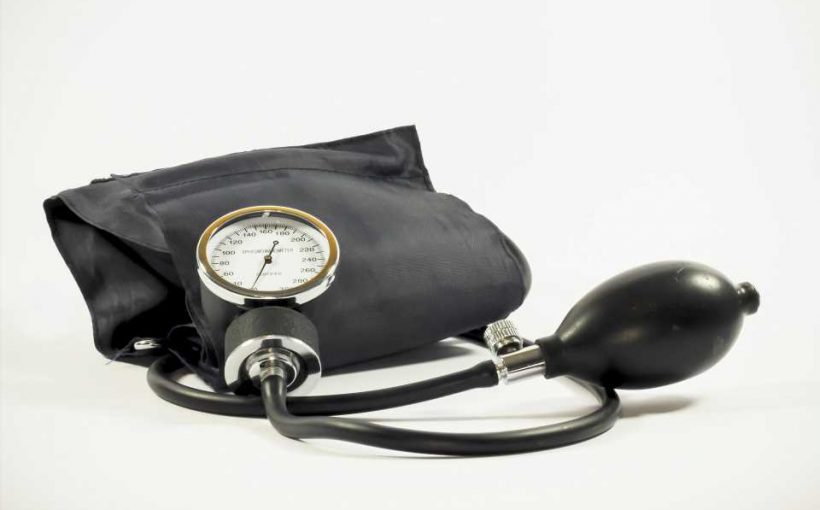 The European Union banned the sale of snus in 1992, after a 1985 World Health Organization (WHO) study concluded it was carcinogenic to humans. Snus remains popular in Sweden,is now available in the U.S. and is currently under review by the U.S. Food and Drug Administration. Placed between the gums and upper lip, snus delivers high doses of nicotine yet does not include the combustible by-products found in smoked tobacco. Unlike typical American chewing tobacco or “dip,” there is no need to spit when using snus.

“Nicotine use during pregnancy, regardless of whether it is in snus, cigarettes, smoked tobacco or vaped tobacco products, is not safe and may have a negative impact on the future health of the child. Nicotine easily passes through the placenta and reaches the developing fetus,” said lead author Felicia Nordenstam, M.D., Ph.D., senior consultant in pediatric cardiology at Karolinska Institutet University Hospital in Stockholm, Sweden.

The current study isolated nicotine exposure by studying women who used only Swedish snus during pregnancy. Previous studies of women who smoke during pregnancy have consistently found adverse effects, including preterm birth, low birth weight and still birth. Studies have also found that children exposed to smoking while in utero have higher blood pressure. However, those studies could not separate the effect of nicotine from the effect of other smoking-related by-products. They also could not control for the second-hand smoke exposure that many children of tobacco smokers experience after birth.