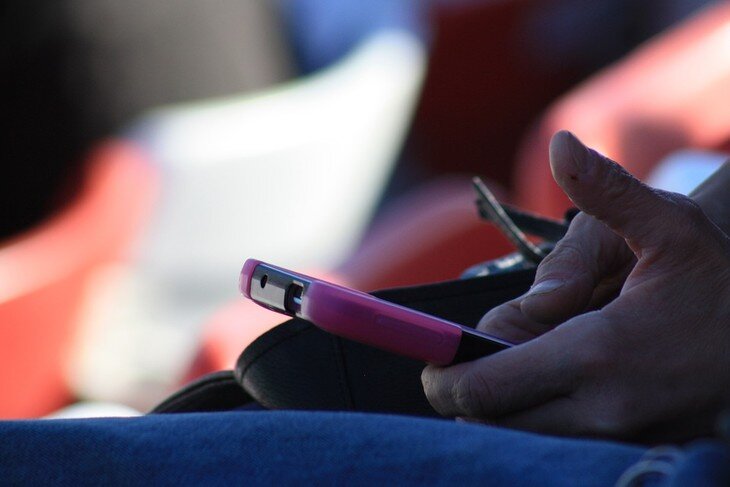 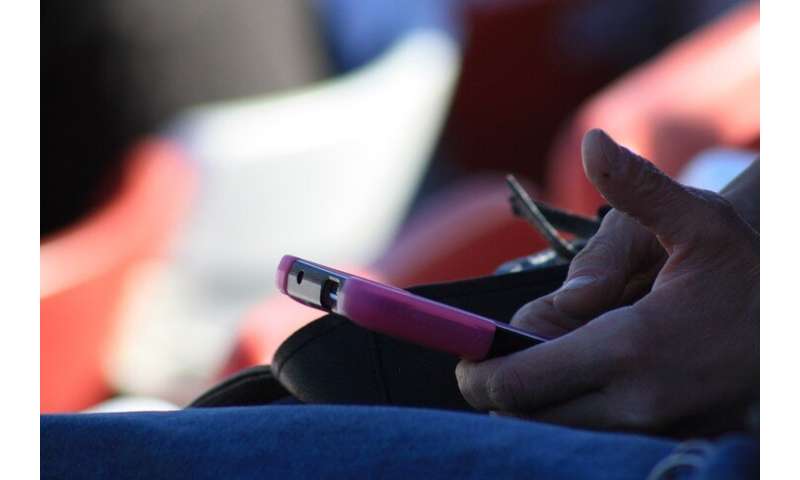 Overuse of electronic devices is no “LOL”—laughing out loud—matter, according to researchers, who suggest that excessive interaction with e-devices may be related to weaker activity in areas of the brain that are key to understanding scientific texts.

In a study that used neuroimaging to explore brain activity, the researchers found the frequent e-device use—such as texting on a smart phone or reading on a tablet—was negatively correlated with activity in brain areas that are critical for integrating multiple sources of information, the researchers said. Expository texts, such as articles in a science textbook, typically use inter-connected information, which means that material in one part of the text must be linked to information found in another part of the text, especially when reading for the purpose of understanding inter-connected concepts.

“In this case, if people use electronic devices excessively on a daily basis, that could possibly impair their ability to acquire hierarchical order—or structure—of scientific concepts,” said Ping Li, associate director emeritus of Penn State’s Institute for CyberScience and professor of psychology, linguistics, and information sciences and technology.

Li added that readers often must integrate many pieces of information that are arranged in a hierarchy in the article. Just like a person exercises to strengthen certain muscles, the researchers suggest that by using certain areas of the brain—and ignoring others—those sections may become stronger, or weaker. People who scan, or write bits of information too often, then, may not be building up the brain power to absorb multiple concepts stretched over long articles.

“If you cannot acquire—or understand—this hierarchy, then you aren’t acquiring the essence of the concepts,” said Li. “Understanding science isn’t randomly putting sentences or bits of texts together, it is putting the key concepts in these sentences together in a hierarchical structure—which is something a lot of students are having trouble with today.”

The researchers, who report their findings in a recent issue of Scientific Reports, used fMRI—functional Magnetic Resonance Imaging—technology that monitors brain activity to seek underlying brain patterns that may be associated with integrating information during reading. They simultaneously tracked students’ eye-movement patterns to better understand how the readers followed scientific texts.

A total of 51 participants took part in the study. Participants in the study read five scientific articles in the MRI scanner. The articles covered STEM topics including math, GPS, Mars, electric circuits and the environment.

The researchers found, across all texts, a negative correlation between the self-reported frequency of electronic device usage and activity in brain regions referred to as left insula and the inferior frontal gyrus, or IFG. These brain areas are among the most important parts of the brain for information processing, such as paying attention and understanding language, according to Li.

“For example, we know that the IFG is very important for language understanding, for understanding semantics, or the meaning of words and grammar, and we see that this area becomes less active among people who use more electronic devices,” said Li. “The insula is an area involved in cognitive tasks like attention switching. So, let’s say you’re daydreaming while you’re reading a text and then a teacher suddenly tells you to pay attention to a certain part of the text, that’s when you are switching attention.”

The current study builds on previous research. In a 2017 study, the researchers found that people who often used e-devices were less successful on reading comprehension tests after reading scientific texts. The team recruited more than 400 participants from Amazon’s mTurk, an online crowdsourcing site, for that study.

“It’s important to note that what we are showing here isn’t causation. At this point, we are just showing correlation between these brain areas and excess electronic device usage,” said Li.

According to the researchers, future research may focus on the effect that e-device use has on certain age groups. Middle school educators, in particular, may be interested in the ramifications of e-devices on learning.