Home » Health Problems » Bacteria keep us healthy – but could they keep us young? 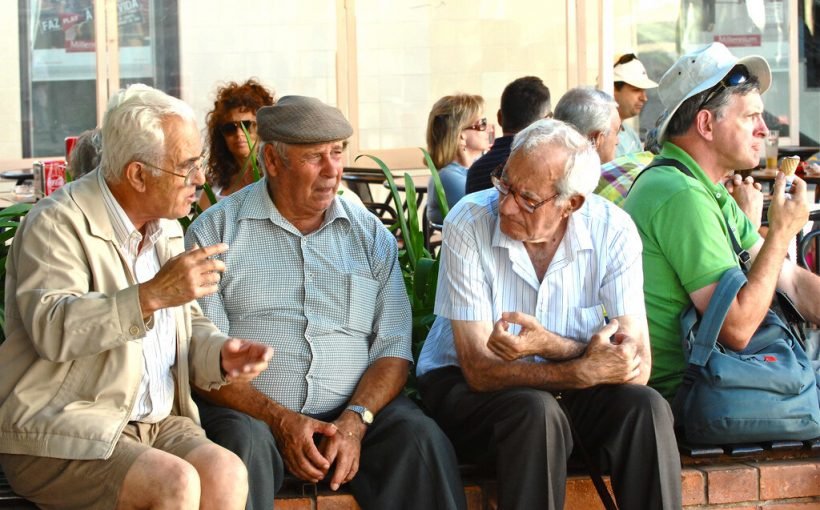 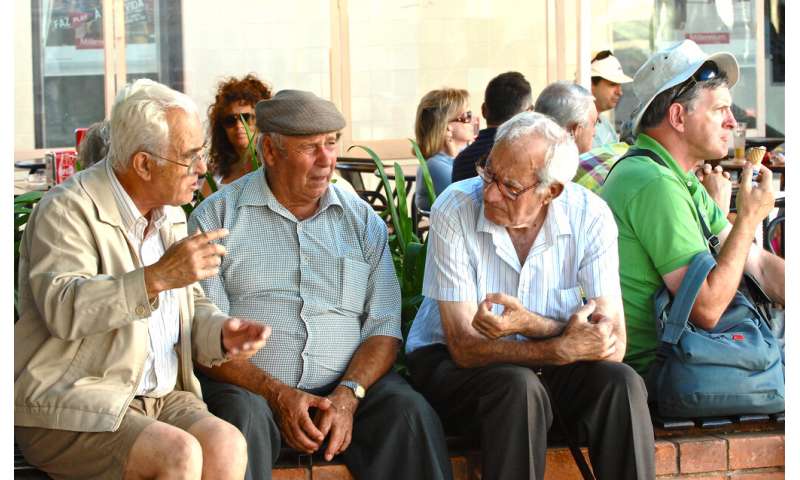 A study in mice has indicated that the make-up of bacteria in the gut is linked with learning abilities and memory, providing a potential avenue of research into how to maintain cognitive functioning as we age.

It’s part of a field of research looking at the link between gut bacteria and ageing to help people live healthier lives in old age. The proportion of the EU population aged 80 or over is predicted to more than double between 2017 and 2080, with those aged 65-plus rising from 20 to almost 30%.

However, the connection between the make-up of microbiota in the gut, brain functions and ageing has been unclear – with cause and effect difficult to establish.

Dr Damien Rei, a postdoctoral researcher into neurodegenerative and psychiatric diseases at the Pasteur Institute in France, decided to examine the different types of microbiome that appear in younger and older mice to understand better what might happen in people too.

He found that when he transferred gut bacteria in older mice to young adult mice, there was a strong effect on reducing learning and memory. And when the opposite was done, with older mice receiving microbiota from younger mice, their cognitive abilities returned to normal. The older mice were aged about a year and a half – equivalent to about 60-plus human years.

‘Despite being aged animals, their learning abilities were almost indistinguishable from those of young adult mice after the microbiota transfer,’ said Dr Rei – adding that this indicated strong communication between the gut and brain. ‘When I saw the data, I couldn’t believe it. I had to redo the experiment at least a couple of times.’

Furthermore, by seeing what was happening to the neuronal pathways of communication between the gut and brain when the aged microbiota was transferred to the younger mice, they were then able to manipulate these pathways. By doing this, he says they could block or mimic the effects of the aged microbiota.

Dr Rei’s study, which was carried out as part of a project called Microbiota and Aging, has not yet been published, but he hopes this could happen by the end of the summer. He is also looking into human gut microbiota in older people and those with Alzheimer’s disease, but said it is too early to reveal further details about this research.

However, Dr Rei pointed out that there is a big challenge in translating results in mice to people, not only because of the significant ethical barriers, but also the differences in physiology. ‘The immune system of a mouse is very different to one of a human. The gut microbiota is also very different because mice eat very different things to what we do,’ he said.

Research is still a long way off from making real inroads into using this type of research to combat neurodegenerative diseases such as Alzheimer’s, says Dr Rei. Indeed, he says, there is no convincing evidence yet that looking at the gut microbiota is the way to go. But he believes the mouse study opens doors to further investigation into mechanisms behind age-related changes.

‘The data on the mice was really the first stepping stone, and it was a way for us to understand the potential of manipulating the gut microbiota,’ said Dr Rei.

Pinning down the link between gut bacteria and ageing is not straightforward, according to Dr Thorsten Brach, a postdoctoral researcher at the University of Copenhagen in Denmark.

‘It’s known that ageing is a multifactorial process and it’s hard, especially when it comes to the microbiome, to separate the effects of ageing specifically from all other aspects,’ he said.

He worked on a project called Gut-InflammAge, which looked at the link between gut microbes, inflammation and ageing, led by associate professor Manimozhiyan Arumugam.

As part of their work, the team investigated the effects of mild periodic calorie restriction in mice to explore the potential impact of healthy-ageing diets involving fasting. Unexpectedly, calorie-restricted mice accumulated more body fat – which the researchers speculate may have been down to overeating between these periods – but also saw a mild ‘rejuvenation’ of their blood profile so it more closely resembled that of younger mice.

The researchers did observe a difference between the microbiota composition in the different groups, but overall in the study the differences found were not big enough to suggest more than healthy variability between individuals. The study therefore supported the view that diet and lifestyle are more critical than age and gender in shaping the microbiota, said the researchers – though Prof. Arumugam said it would be more revealing to follow changes in individual people’s microbiomes over time.

The studies carried out so far indicate there is still a long way to go in painting an accurate picture of the link between microbiota and the ageing process. Prof. Arumugam also pointed out that microbiome analysis is lagging behind technologically compared with genetics research, with disease cause and effect harder to establish than with genes.

But research is gradually improving our understanding. Prof. Arumugam said that though his team’s study did not achieve a ‘breakthrough’, it helped give more insight into this area and raised questions over previous assumptions.