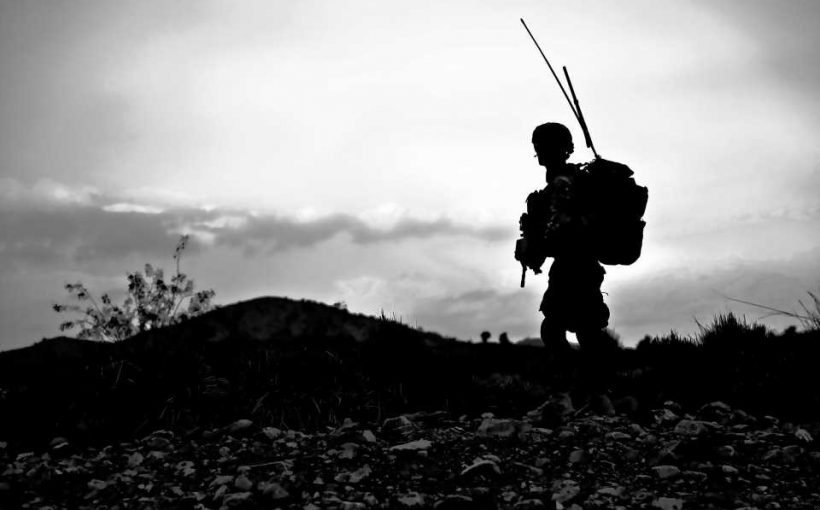 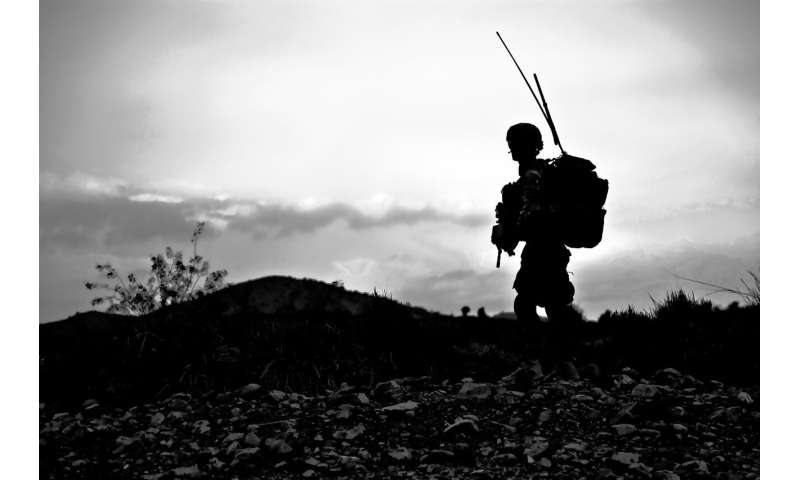 Researchers recently demonstrated that people’s attitudes about avoiding negative outcomes versus achieving positive outcomes is related to how their performance changes in response to gamified feedback during simulation-based training exercises.

The research took place at the U.S. Army Combat Capabilities Development Command’s Army Research Laboratory, the Army’s corporate research laboratory known as ARL, at its extended site ARL-West, in collaboration with the University of California, Santa Barbara and is published in the journal Frontiers in Cognitive Science.

Dr. Benjamin Files, ARL researcher and one of the paper’s authors, said simulation-based training systems present an opportunity to individualize a trainee’s feedback during and after simulated training.

“Most people have experienced using a website or app and then suddenly being told they have earned a badge, received some points or unlocked a new feature. These are all examples of something called gamification, where elements of game design are used to make an experience more engaging,” Files said. “For a while now, scientists and trainers have wanted to use gamification to make training more efficient and effective. Unfortunately, gamification does not reliably lead to better training outcomes.”

This is where the researchers’ project started—with the idea that different people will have different reactions to any given game element.

“We thought that if we could learn about how an individual will react to certain game elements, then we could add only those game elements that were going to improve training outcomes for that individual,” Files said. “To test this idea, we ran an experiment where we measured an individual characteristic from personality research called regulatory focus and then we gave people a brief training and practice session in which they performed a challenging task meant to increase their inhibitory control.”

He said inhibitory control is the mental skill that lets you override an initial impulsive response to a situation when that response would be incorrect or counterproductive.

“We found that one part of regulatory focus—a measure of the extent to which a person thinks about good outcomes in terms of avoiding negative outcomes, called prevention focus—had a reliable relationship to how that person’s performance improved in our training,” Files said. “Importantly, this relationship changed depending on the specific game elements we added to the training.”

“This suggests that we can use gamification to boost training, but only if we take individual differences into account,” Files said.

Currently the researchers have tested this in one kind of training task. They said the good news is that inhibitory control training is relevant to many real-world tasks, from quitting smoking to avoiding critical shooting errors. The more general idea they can optimize an individual’s interactions with an information system by tailoring the way that system presents information could have applications beyond training, including smart user interfaces and human/agent interactions.