Home » Health Problems » Are you married to bickering? 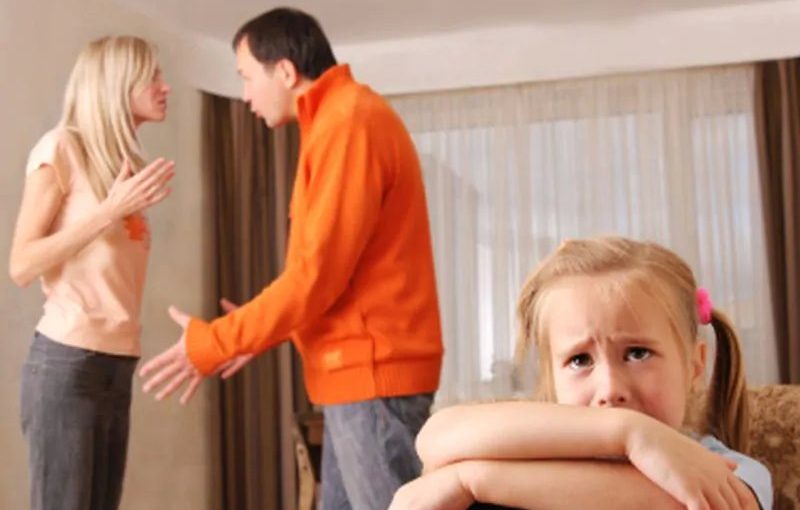 (HealthDay)—If you bicker a lot with your spouse, it could be because you’re running low on energy. Low energy translates to less self-control and a greater chance of aggression.

The good news: A study published in the Proceedings of the National Academy of Sciences found that a steady blood glucose level can translate into fewer fights with your spouse.

People in general have a harder time controlling anger than other emotions. It takes self-control to keep it reined in, but that’s not something we have in unlimited amounts.

In fact, once you start drawing on your daily store of self-control, it quickly becomes depleted. So if you use it to keep from arguing with a co-worker or even to stop yourself from eating a donut in the breakroom, you’ll have less of it by the time you get home.

Complicating the picture is that exerting self-control itself takes energy. So if your blood sugar is down because you haven’t eaten in hours or didn’t eat enough, self-control becomes even harder to draw on—you just won’t have the energy to cope with or even focus on the situation at hand. That’s the reason dieting in particular can make people cranky. We also tend to take out frustrations on those closest to us, like our spouse.