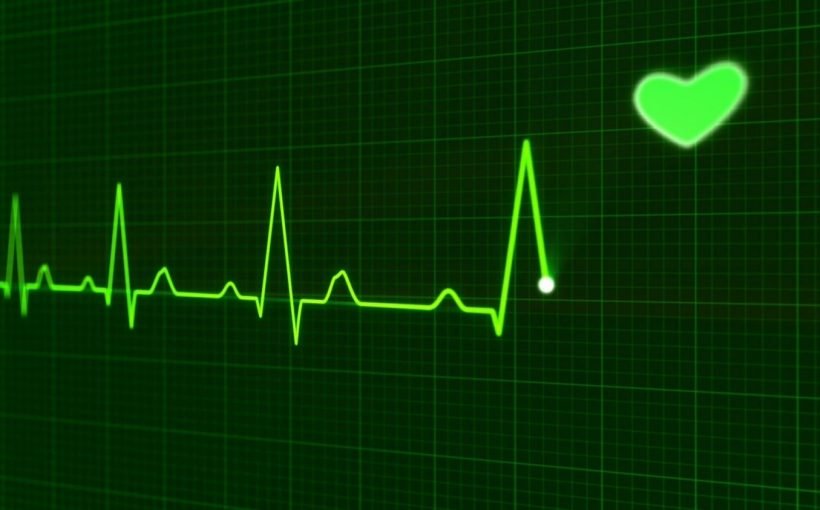 Heart disease remains the leading cause of death in the U.S. and stroke continues to rank fifth, according to the National Center for Health Statistics Mortality Data Report for 2017.

“With a slight decrease in deaths from heart disease in 2017 and a slight increase in deaths from stroke this lack of any major movement in these areas has been a trend we’ve seen the last couple of years,” said Ivor J. Benjamin, M.D., president of the American Heart Association. “It is discouraging after experiencing decades when heart disease and stroke death rates both dropped more dramatically. We know there is still much work – new work – to do to turn this trend around.”

While reducing prevalence and deaths from heart disease and stroke has long been the mission of the American Heart Association, many of the top 10 leading causes of death are related conditions that are behind an important expansion of the organization’s lifesaving work.

“Alzheimer’s disease comes in right behind stroke at number six, while diabetes ranks seventh and death rates from both conditions increased significantly in the past year,” Benjamin said. “Due to growing evidence of a strong association with these diseases and heart and brain health, we are making substantial investments to address these conditions. Addressing diabetes and overall brain health are essential to our overall mission to be a relentless force for a world of longer, healthier lives.”

There is an expanding body of scientific study that supports a link between cardiovascular disease risk, cognitive decline and Alzheimer’s disease. The Association is investing millions of dollars into research to learn more about how the circulatory system affects cognitive impairment. Additionally, more education resources on the connection between the heart, brain health and stroke prevention are being developed.

This Mortality Data Report also shows infant deaths from congenital malformations decreased in 2017. Benjamin said while the report doesn’t specify death rates for specific types of congenital malformations, this is heartening news as it could reflect fewer deaths from congenital heart defects (CHD). He noted the many advancements in this area and the Association’s work to improve outcomes for children born with CHD through an aggressive research initiative with the Children’s Heart Foundation.