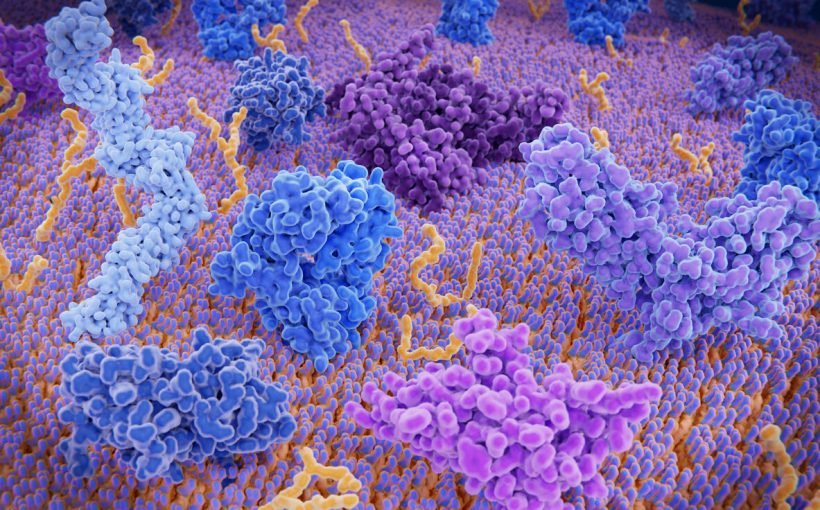 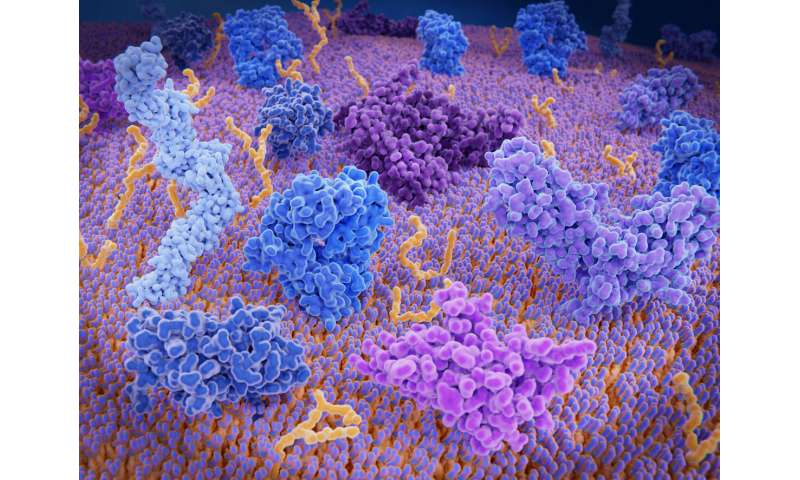 A single dose of a PD-1 inhibitor before surgery for melanoma can put patients in remission. Researchers from the Abramson Cancer Center at the University of Pennsylvania, who documented this finding in the largest cohort of patients to be treated with anti-PD-1 drugs before surgery, also showed that immune responses brought on by this therapy can peak as early as seven days after treatment—much earlier than previous studies have shown. Patients in this study completed up to a year of anti-PD-1 therapy after surgery, and those with complete responses after the initial dose have remained cancer free for more than two years—the longest follow-up data to date for a trial evaluating this treatment approach for patients with melanoma. Further, researchers also identified patterns in the way melanoma that comes back after surgery adapts to develop resistance to PD-1 inhibitors, potentially paving the way for greater understanding of how best to help these patients. The findings appear in Nature Medicine today.

“Knowing so much earlier whether or not patients are responding to PD-1 inhibitors may give us the ability to guide them to the most appropriate therapy with the greatest chance for success,” said the study’s lead author Alexander C. Huang, MD, an instructor of Hematology-Oncology in Penn’s Perelman School of Medicine and a Parker Bridge Scholar through the Parker Institute for Cancer Immunotherapy.

Melanoma is the deadliest form of skin cancer. The American Cancer Society estimates more than 96,000 new melanomas will be diagnosed in the United States in 2019, while about 7,200 people are expected to die from the disease this year. Currently, the standard of care in resectable melanoma includes surgery followed by a year of drug treatment in select high risk patients, which can include immunotherapy like anti-PD-1 drugs.

Researchers gave 27 patients one dose of the PD-1 inhibitor pembrolizumab three weeks before surgery. Eight of the 27 (30 percent) had a complete response or a major response—meaning less than 10 percent of the cancer cells remained at the time of the surgery. All eight patients who responded continue to be disease free at a median follow up of 25 months.

“It’s amazing that we can have greater confidence early on, based on the way patients respond to this treatment before their cancer is surgically removed, that they will do well,” said the study’s co-senior author Tara C. Mitchell, MD, an assistant professor of Hematology-Oncology at Penn. Michael Farwell, MD, an assistant professor of Radiology, was also a co-senior author.

The team’s previous studies showed anti-PD-1 therapy had a peak immune response in the blood around three weeks, but this analysis showed tumor cells were already eliminated at that point, meaning the immune response itself must have started at an earlier time. Analysis from additional groups of patients confirmed that hypothesis, with immune responses in the blood peaking as soon as seven days.

Researchers also evaluated how tumor cells in patients whose melanoma came back were able to develop resistance to the anti-PD-1 therapy. The study identified two causes: tumor mutations—such as B2M or TP53—as well increased activity of cells that naturally suppress the immune system.

“We’ve now identified patterns in the way the cancer can adapt to survive, meaning we may be able to guess it’s next move after PD-1 treatment,” Huang said. “The longer into treatment we go, the more mutations and resistance mechanisms we find, but identifying the means of resistance early after starting therapy in resected tumors means the resistance mechanisms may be more predictable, which is another benefit of giving this treatment before surgery.”