Home » Health News » Your ability to sleep well deteriorates after the age of 24, says study 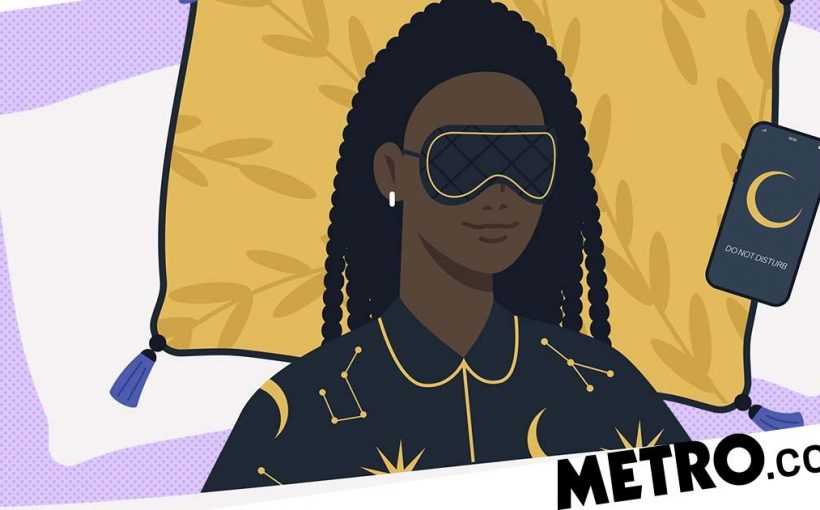 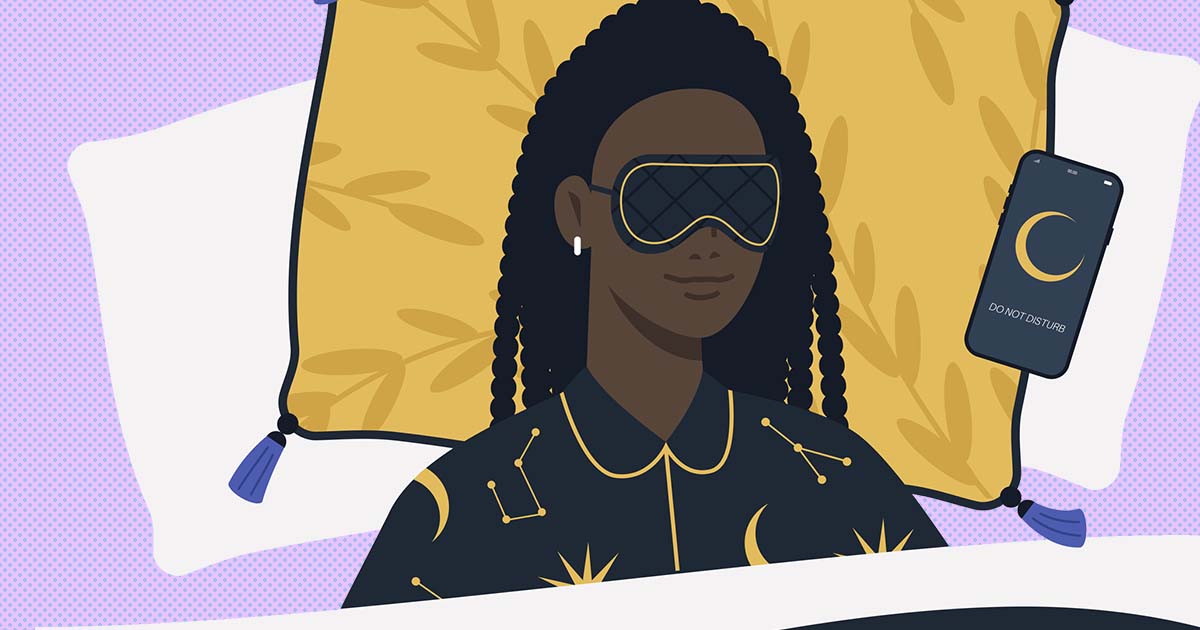 People get their best sleep at the age of 24 – but it goes downhill after that, according to a study.

Nearly half of adults believe they slept better during their youth, while just 24% think it’s improved with age.

More than half of the 2,000 people polled by health and wellness company doTERRA said they ‘rarely’ or ‘never’ get enough sleep.

The most common obstacles in the way of getting a good night’s sleep are family worries, work stresses and room temperature, according to the study.

Sleep expert Dr Lindsay Browning said: ‘As the findings suggest, the quality of our sleep can be impacted by a number of things, and there are likely several reasons why younger people may enjoy their sleep more than older people, including level of fitness.

‘It might also be possible to surmise from the findings that post 25 years of age, life becomes more stressful. This added anxiety could explain why sleep may not be as good after our youth.

‘We have a lot of distractions to keep us busy, and that’s another reason people aren’t getting enough sleep – maybe people just aren’t prioritising it.’

Between the ages of 25 to 54, the study found that 37% of people put this as their worst period for sleep in their lives.

There’s a disconnect between our attitude towards sleep and recognition of its importance – 84% say sleep is ‘very important’, but over half think they need less of it as they get older.

Unsurprising then, that only 14% get the recommended eight hours of sleep a night.

Other reasons people raised for their poor sleep quality are too much screen time before bed, noise, going through the menopause, eating a large meal, and drinking coffee late in the day.

Almost a quarter added going to bed too late prevented them from falling asleep, showing how routines also play a role here.

The study carried out through OnePoll found 38% have set routines they follow every night with the sole aim of sleeping well.

One in 10 spend upwards of an hour getting in the zone to sleep, and six in 10 try reading.

Other common pre-sleep activities include drinking herbal tea, soaking in the bath, getting a massage, burning scented candles, meditating, using essential oils, and listening to music and podcasts.

Isabel Bicanic, from doTERRA, said: ‘We’ve long been aware of the need to look after our bodies – something in which sleep plays a key role.

‘It’s only been relatively recently, however, that there’s been a greater awareness of looking after our minds too. And again, sleep plays a crucial role in this.

‘If we can take care of our sleep, there’s a strong argument to suggest everything else follows. A good night’s sleep allows you to process things better and have more clarity.

‘You’ll also have more energy for exercise, which by itself has benefits for body and mind.’

To view this video please enable JavaScript, and consider upgrading to a webbrowser thatsupports HTML5video