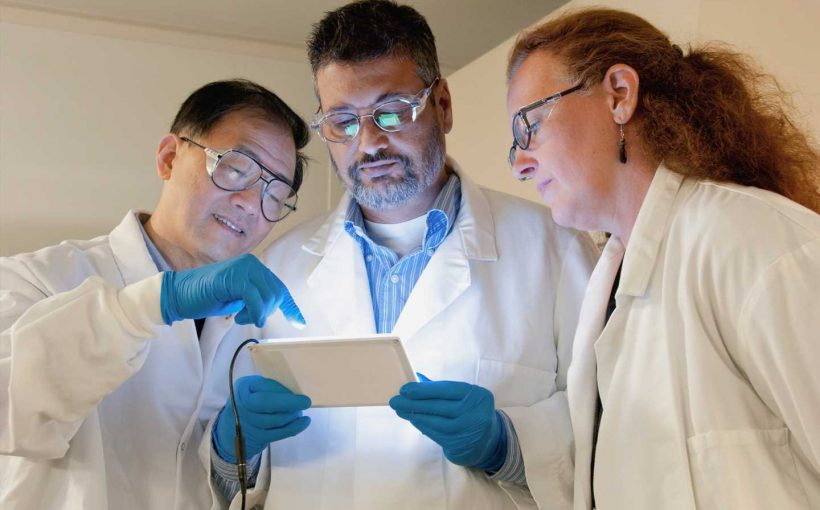 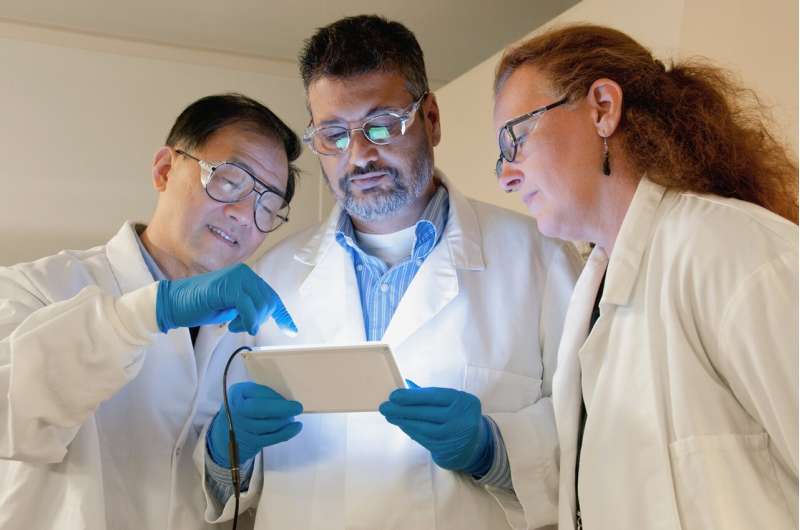 Hepatologists—physicians who specialize in liver disease—say they experience workplace discrimination, especially if they are women or BIPOC (an acronym that stands for Black, Indigenous or People of Color). A new survey by a UW Medicine researcher resulted in this finding.

Dr. Lauren Feld, a transplant hepatology fellow at the University of Washington School of Medicine, presented her results at the American Association for the Study of Liver Disease this month. The study was conducted through the AASLD Women’s Initiatives Committee.

Widespread workplace discrimination has been described in other areas of medicine but less is known about discrimination in hepatology, said Feld during her presentation at the AASLD’s Liver Meeting.

“Certainly these statistics are disturbing, but they are not surprising,” she said.

Among the key findings:

When responses were sorted by ethnicity the negative experiences reported increased.

In a separate but related study, Feld found that parental leave polices for hepatologists were patchy, if they existed at all. Where they did exist, the leave policies allowed for only seven weeks off or less.

“We are requiring our workforce to take significantly less leave than is recommended by our own medical societies,” said Feld, who is due to have her second child soon.

About 70 percent of the women doctors reported delaying having children because of how they may be viewed and how becoming mothers would impact their careers.

As for next steps, Feld said that the AASLD Women’s Initiatives committee, on which she serves, is committed to advocacy and policy changes. It won’t happen all at once, however.

Now, when a woman or minority man makes a complaint, the view is they need to negotiate harder or work to ignore someone who is throwing micro-aggressions their way, she noted. More needs to be done, she added, to work with administrators and leaders in the medical community to address these problems head on.

“Awareness is a good first step, but there needs to be a culture change, as well as training to provide inclusive work places and reversing harmful policies,” Feld said.