Home » Health News » Women are not more likely to die of cirrhosis than men, despite fewer liver transplants 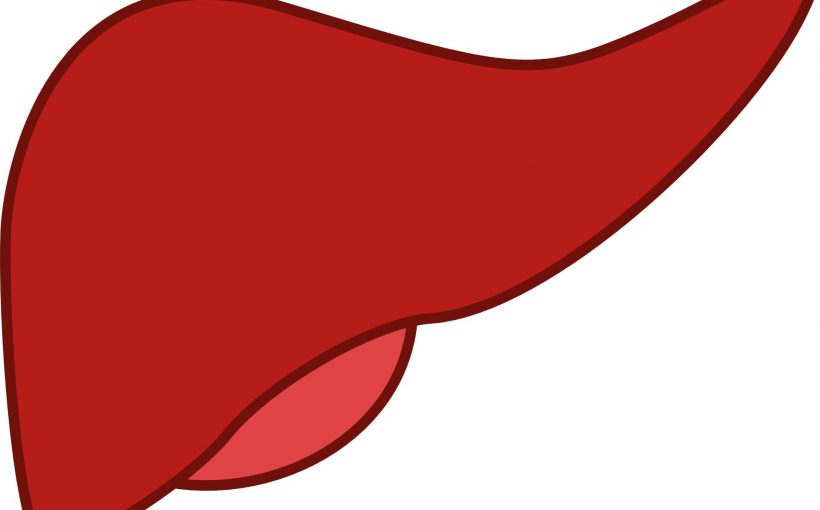 Prior studies have suggested women might have higher mortality of cirrhosis of the liver than men. Women are also less likely to receive liver transplantation.

But the research was unclear. A comprehensive new Northwestern Medicine study shows women are not more likely to die of liver cirrhosis than men, demonstrating that this chronic liver disease affects both men and women similarly.

“Despite how simple this question may seem, it is actually not easy to figure out,” said Dr. Daniela Ladner, an associate professor of surgery at Northwestern University Feinberg School of Medicine, a Northwestern Medicine surgeon and the lead investigator for this study. “We knew that women are not receiving liver transplants at the same rate as men, but we did not know if liver cirrhosis leads to more death in women than in men.”

The study showed women with cirrhosis have lower overall mortality but no difference in liver-related cause of death despite a lower rate of liver transplantation compared to men.

The paper was recently published in the Journal of Hepatology.

“The important takeaway should be that men and women should be treated similarly as their cirrhosis-related risk is the same,” Ladner said. She noted population-based studies are important to truly understand the risks to different subgroups within the population.

Cirrhosis is a leading cause of death estimated to affect more than 4 million people in the United States.

“The research is part of an ongoing push to make sure that patients are treated fairly and equitably in medicine,” Ladner said. “In many areas it is increasingly shown that women are disadvantaged.”

Although alcohol is a top cause of liver disease, most patients with cirrhosis do not have alcohol-related liver disease. The top causes of liver disease in the United States are due to a virus, Hepatitis C, and Non-alcoholic Steatohepatitis associated with obesity.