Home » Health News » Why monkeypox may soon get a new name 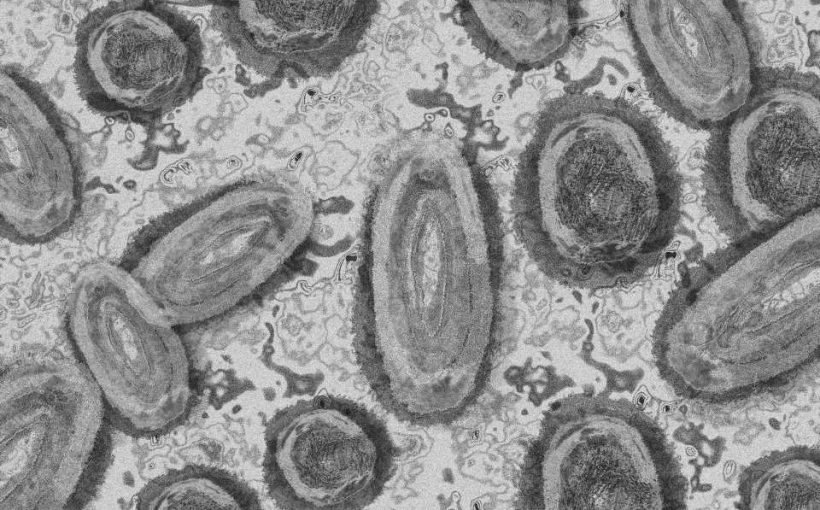 Monkeypox may soon have a new name after scientists called for a change to dispel stereotypes of Africa being seen as a crucible of disease.

The World Health Organization announced last week that it is “working with partners and experts from around the world on changing the name of monkeypox virus, its clades and the disease it causes.”

Monkeypox’s clades, which are different branches of the virus’ family tree, have been particularly controversial because they are named after African regions.

Last year the WHO officially named COVID-19 variants after Greek letters to avoid stigmatizing the places where they were first detected.

Just days before the WHO announced it would change monkeypox’s name, a group of 29 scientists wrote a letter saying there is an “urgent need for a non-discriminatory and non-stigmatizing nomenclature” for the virus.

The letter, signed by several prominent African scientists, called for the names of the “West African” and the “Central African” or “Congo Basin” monkeypox clades to be changed.

Until a few months ago, monkeypox had largely been confined to West and Central Africa.

But since May, a new version has spread across much of the world. The letter’s signatories suggested naming this version as a new clade, giving it “the placeholder label hMPXV”—for human monkeypox virus.

Out of the more than 2,100 monkeypox cases recorded globally this year, 84 percent were in Europe, 12 percent in the Americas and just three percent in Africa, according to the WHO’s latest update last week.

‘Not a monkey disease’

Oyewale Tomori, a virologist at Redeemer’s University in Nigeria, said he supported changing the name of monkeypox’s clades.

“But even the name monkeypox is aberrant. It is not the right name,” he told AFP.

“If I were a monkey, I would protest because it’s not really a monkey disease.”

The virus was named after it was first discovered among monkeys in a Danish lab in 1958, but humans have mostly contracted the virus from rodents.

The letter pointed out that “nearly all” outbreaks in Africa were sparked by people catching the virus from animals—not from other people.

But the current outbreak “is unusual in that it is purely spreading through human to human transmission,” said Olivier Restif, an epidemiologist at the University of Cambridge.

“Monkeys are usually associated with the global south, especially Africa,” he wrote in The Conversation.

“In addition, there is a long dark history of black people being compared to monkeys. No disease nomenclature should provide a trigger for this.”

Restif said it was “important to highlight that this debate is part of a larger issue with stigmatization of Africa as a source of disease.”

“We’ve seen it most strikingly with HIV in the 1980s, with Ebola during the 2013 outbreak and again with COVID-19 and the reactions to the so-called ‘South African variants’,” he told AFP.

An African press group has also expressed “its displeasure against media outlets using images of black people alongside stories of the monkeypox outbreak in North America and the United Kingdom.

“We condemn the perpetuation of this negative stereotype that assigns calamity to the African race and privilege or immunity to other races,” The Foreign Press Association, Africa tweeted last month.

But the monkeypox spreading around the world “is much milder, which partly explains how easily it gets transmitted,” he said.

The WHO will announce the new monkeypox names “as soon as possible”, its chief Tedros Adhanom Ghebreyesus said.