Home » Health News » Why do people use cannabis during pregnancy and breastfeeding? 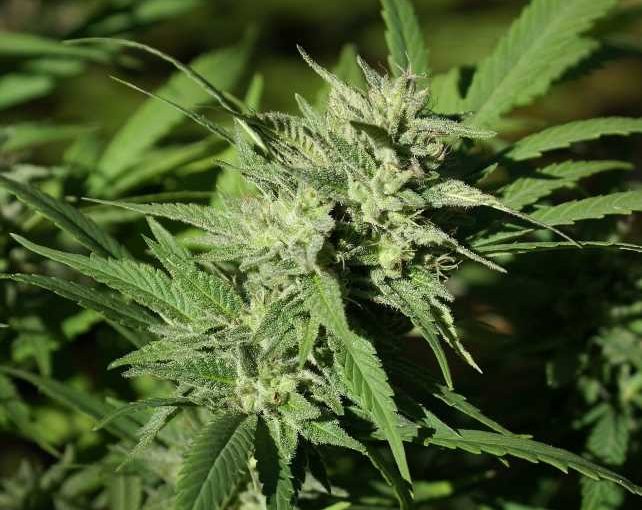 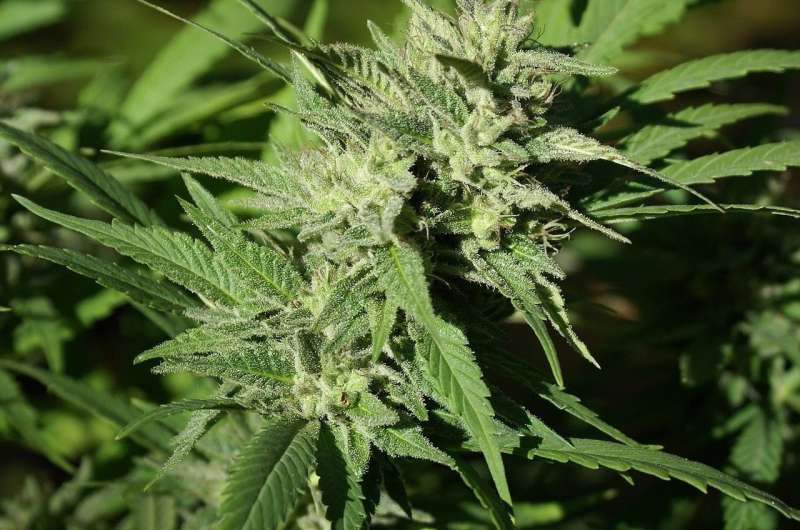 People who use cannabis during pregnancy and lactation choose it to manage pregnancy-related symptoms and pre-existing conditions, such as nausea and vomiting, mental health problems, insomnia and more, according to new research published in CMAJ (Canadian Medical Association Journal).

Cannabis use by pregnant and breastfeeding people appears to be increasing, although there is a lack of evidence on prevalence and the effects of cannabis on offspring. This study provides interesting insights into motivations and the changing nature of reasons for use during different stages of reproduction.

“Our findings have very little resonance with evidence on motivations for cannabis use identified in nonpregnant populations, suggesting that motivations for use during pregnancy and lactation are unique,” writes Dr. Meredith Vanstone, McMaster University, Hamilton, Ontario, with coauthors. “The reasons for use provided by our participants more closely match those identified in studies of medical cannabis use, such as for controlling pain, anxiety, depression, muscle spasms, nausea or appetite, and for sleep, with many using cannabis to manage multiple symptoms.”

The study included 52 people recruited from across Canada, of whom 51 were women and 1 identified as nonbinary. All had used cannabis before their pregnancy. At the time of the interview, 30 people were pregnant and the remaining 22 were breastfeeding. The reasons that participants gave for using cannabis changed when they became pregnant. Some people stopped out of fear of harm to the fetus when they found out they were pregnant. Other people stopped because of social stigma, guilt and health reasons. Those who kept using cannabis described their motivation as related to managing symptoms of pregnancy and conditions that pre-existed pregnancy. After they gave birth, their motivations for using cannabis changed, more closely resembling the reasons they supplied for using cannabis before becoming pregnant.

These findings have implications for clinical practice, including counseling of pregnant and lactating people on the potential harms of cannabis use and alternative approaches.