Home » Health News » What are the symptoms of colorectal cancer and what is the screening process? 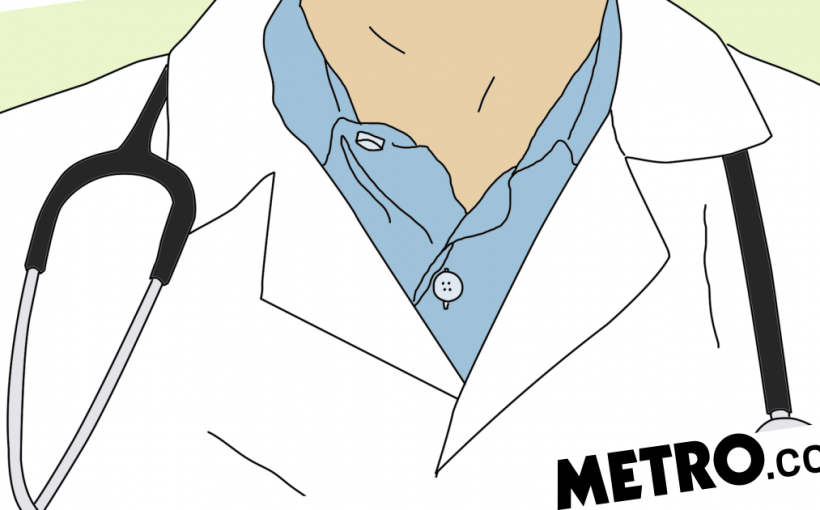 Bowel cancer has been in the headlines today as experts have criticised a review from the British Medical Journal which says screening tests should not be offered at the age of 50.

The BMJ says low risk patients receive few benefits from checks and could be harmed by extra tests, but scientists have been quick to dispute this.

Instead they say screening should be offered to everyone over the age of 50, with individuals left to make their own choice on whether to take one up.

Bowel cancer is the fourth most common cancer in the UK, with more than 40,000 new cases annually, and 16,000 deaths every year. It’s estimated it affects around one in 20 people.

Off the back of the latest comments, here’s what to know about the symptoms of bowel cancer and the screening process in the UK.

According to the NHS, there are three main symptoms of bowel cancer.

Firstly, blood in your poo can be a sign – especially if there appears to be no obvious reason behind it.

A change in toilet habits can also be a symptom, such as looser stools or a need to go more frequently.

Another indicator can be persistent abdominal pain, bloating or discomfort.

Many people have these symptoms and do not have bowel cancer but it’s best to book an appointment with the GP if you are concerned about any changes.

Around 97% of people who find bowel cancer early on will live survive five years or longer.

But for those discover bowel cancer later on, the survival rate for 5 years or more is around 7%.

This is why an early diagnosis through screening is incredibly important.

All men and women between the ages of 60-75 are invited to carry out a faecal occult blood (FOB) test. Every two years individuals in this age bracket are sent a home test kit.

An additional one-off test called a bowel scope screening is also gradually being introduced in England. It’s offered to men and women over 55 and involves looking inside the lower part of a bowel with a thin, flexible instrument. This can be used to identify any polyps (a projecting growth of tissue), which can be removed to prevent cancer.

Currently, those between the ages of 60-75 in England and Wales can have screenings every two years.

But in Scotland the screening age starts at 50 and there have been calls for the rest of the UK to follow suit, to prevent deaths.

Last summer, health secretary Matt Hancock agreed the screening age in England should be lowered to 50 – a move which could save up to 4,500 lives a year.

For more information on causes, treatment and more, visit nhs.uk.