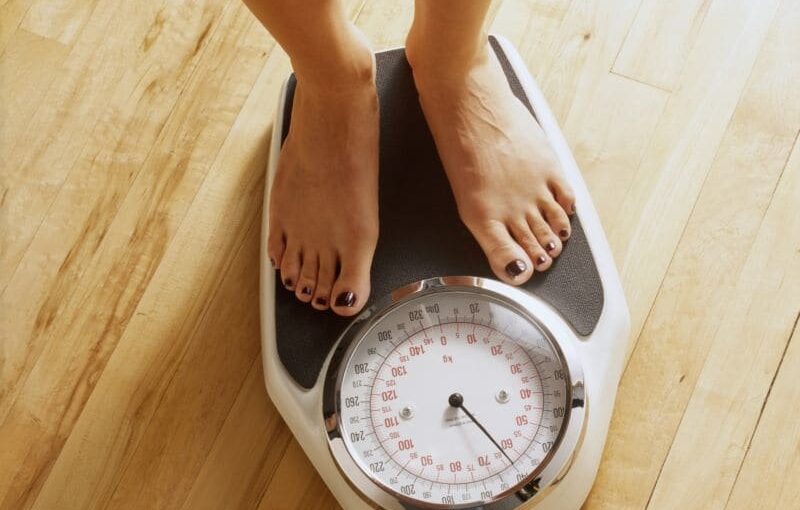 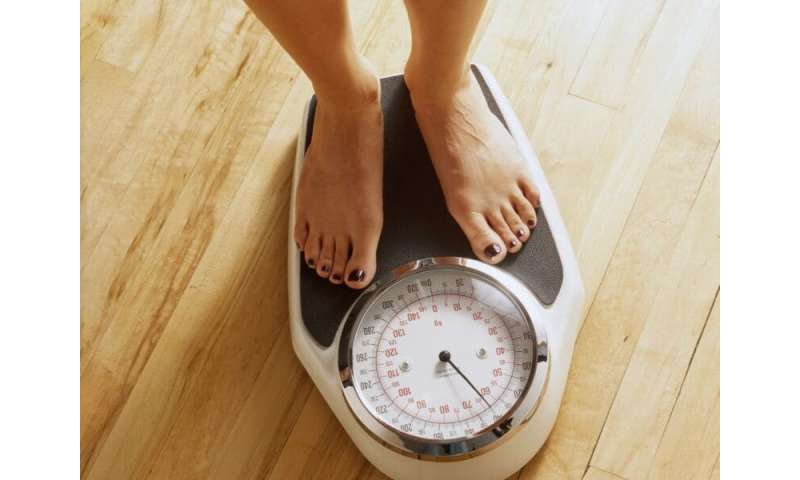 The study found that the more a woman weighed at the start of her pregnancy, the more likely she was to experience complications such as high blood pressure, preeclampsia, gestational diabetes, cesarean delivery and preterm birth.

“Pregnancy complications in mothers and their infants occurred in 34% of women with a normal weight and in over 60% of women with severe obesity at the start of their pregnancy,” said senior author Dr. Romy Gaillard. She’s an assistant professor of pediatrics at Erasmus MC University Medical Center in Rotterdam, the Netherlands.

That doesn’t mean expectant moms should feel free to “eat for two” throughout pregnancy, however. Weight gain during pregnancy still matters, according to Dr. Navid Mootabar, chairman of obstetrics and gynecology at Northern Westchester Hospital in Mount Kisco, N.Y.

“The take-home is that if you want a healthy pregnancy, it’s not as much about maintaining the proper weight gain during pregnancy as it is about going into pregnancy with a proper pre-pregnancy weight,” said Mootabar, who reviewed the study’s findings.

Obesity rates have been rising in the United States and other parts of the world. Gaillard said obesity among women of reproductive age is a major problem.

To see what affect weight before and during pregnancy had on pregnancy outcomes, researchers reviewed 25 studies involving almost 200,000 women. Data was collected between 1989 and 2015.

The average age of the women was 30, and they came from Europe and North America.

Researchers categorized the women by weight status using body mass index (BMI). BMI is a rough estimate of how much fat someone has based on height and weight. For example, a 5-foot-5-inch woman who weighs 148 pounds has a BMI of 24.6, which is considered normal weight.

Gaillard said weight-gain guidelines can be used to counsel women, but aren’t useful for predicting an individual woman’s risk of pregnancy complications.

Dr. Jill Rabin is co-chief of the division of ambulatory care, Women’s Health Programs-PCAP Services at Northwell Health in New Hyde Park, N.Y., and reviewed the study. She noted researchers cited several limitations in the data for weight gain during pregnancy, including self-reported pregnancy weights.

Rabin said the value of the study lies in the focus on pre-pregnancy weight.

“Pregnancy isn’t a sprint, it’s a marathon. What’s important, really, is how are you going into pregnancy? And, it’s not just weight, we need to optimize other metabolic and nutrition factors before conception,” Rabin said.

As far as weight gained during pregnancy, Rabin said that varies by individual. “There’s no one-size-fits-all answer. It really depends on how the baby is growing and how mom is utilizing her nutritional input, because everyone utilizes calories differently,” she explained.

The biggest problem, Rabin said, is that many women don’t see a doctor for pre-conception planning.

Mootabar agreed that women “need to get in touch with their providers before getting pregnant to discuss their risk factors. What happens now is a lot of women don’t show up to their doctors until after they’re already pregnant.” 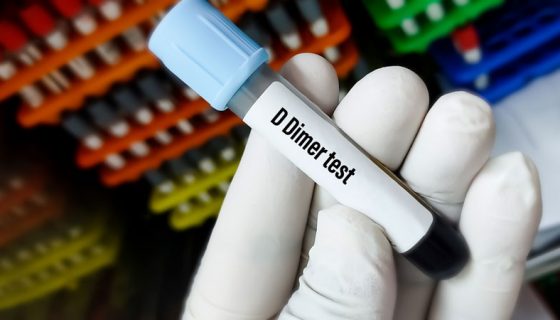