Home » Health News » Vitamin B12 deficiency: The worrying sign you could have low levels of the vitamin 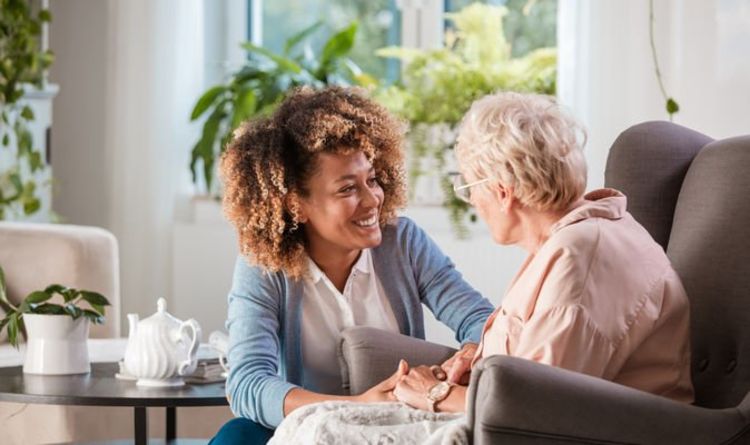 Having a deficiency of any vitamin can cause a host of problems with varying degrees of severity. The effects of vitamin B12 deficiency are widespread and have a major influence on the neutron functions. A major deficiency to B12 can almost lead a person to psychiatric symptoms as serious as hallucinations. Anxiety, panic attacks and depression have also been named as a major deficiency to Vitamin B12. When it comes to one’s mental health – it is imperative to keep as healthy as possible and therefore up B12 vitamin intake. Most people can get all their vitamin B12 they need purely from their diet, however vegans may need to take a daily 1.5 microgram supplement.

US National library of Medicine National Institutes of Health

A US National library of Medicine National Institutes of Health conducted a study  to determine the lack of Vitamin B12 and mental health.

It concluded: “Vitamin B12 deficiency rises with age, but only about 10 percent of those with low vitamin B12 also have low folate levels.

Cognitive decline combined with psychosis and seizures is a rare side effect of B12 deficiency however in a BMJ case report by professor J Bernardo Barahona-Corrêa an incident was noted of an unnamed 61-year old widower who had suffered reversible dementia due to a Vitamin B12 deficiency.

The woman was found in Cape Verde walking the streets naked and hallucinating about dead relatives and acting very paranoid, accusing her family of trying to poison her. 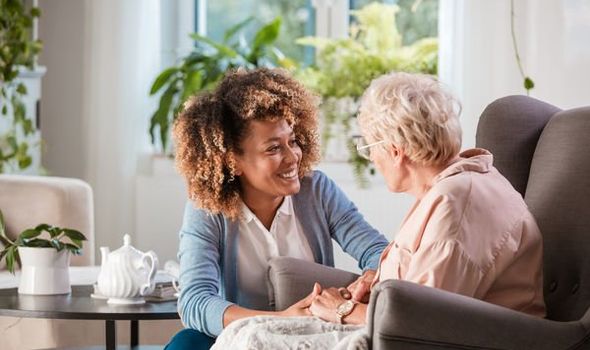 She was taken into hospital for tests and with everything coming back clear, she was eventually diagnosed with a B12 deficiency and also severe hyperhomocysteinemia.

Other symptoms of B12 deficiency include:

If the deficiency is left untreated it could cause nervous system problems, infertility, heart conditions, pregnancy complications and birth defects.

It can also lead to psychiatric symptoms even without anaemia and could cause irreversible neuronal damage. 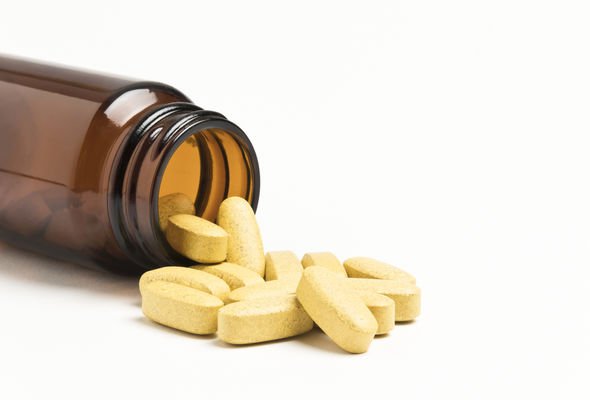 Over the past years the evidence that vitamin B12 and folate may ward off depression and other mental problems has increased. A Finnish study linked B vitamins to maintenance of good health.

The study found that high levels of vitamin B12 in the bloodstream were linked to more successful outcomes among people being treated for depression.

The Finnish researchers suggest that vitamin B12 deficiency may lead to build up of homocysteine in the blood which may exacerbate mental health symptoms including depression.

Good sources of vitamin B12 in food are meat, chicken and fish.