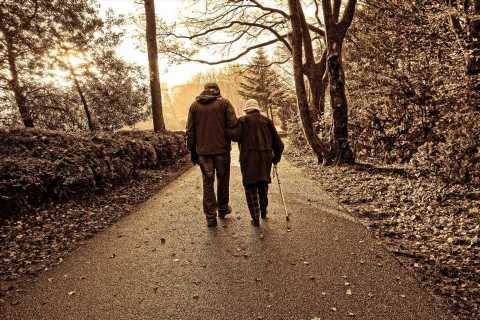 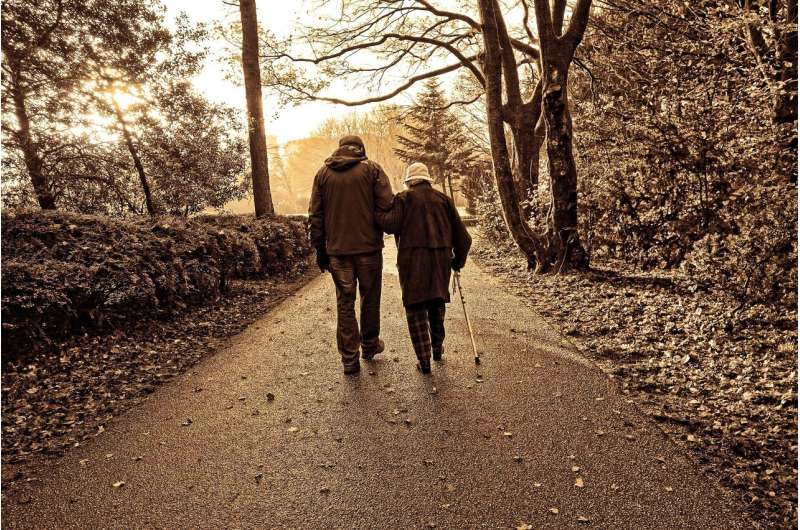 Researchers at the IIT-Istituto Italiano di Tecnologia (Italian Institute of Technology) developed an acoustic virtual reality-based archery game, enabling blind people to experience for the first time this type of technology, which is typically focused on vision. The researchers’ aim was to understand how blind people move and orient themselves in space, and they did so in an engaging way. The platform may be used in the future to rehabilitate blind people’s orientation skills and make them more independent, like braille does for reading and writing.

The platform was presented at the 43th annual international conference of the IEEE Engineering and Biology Society (EMBC), and the research results were published in Frontiers in Human Neuroscience in November last year.

“The ability to orient in space is obviously linked to vision, but the mechanisms by which this happens and the strategies used by the human brain to cope with vision loss are still unclear” says Dr. Monica Gori, who coordinates the Unit for Visually Impaired People (UVIP) at Istituto Italiano di Tecnologia (IIT) in Genova (Italy). “Our last research result is a further step forward the understanding of how space and body combine to create the sense of space.”

Contrarily to common belief, blind people do not have super-hearing. A few years ago, Monica Gori and her group demonstrated that their auditory skills depend very much on the context. For example, they struggle at orienting themselves with respect to the available landmarks around them. Thanks to the new platform, researchers demonstrated that congenital blind people struggle at coordinating head and trunk to reorient towards new targets, yet the main information source they rely on is the body—via vestibular, proprioceptive and motor cues—rather than the environmental sounds, which are instead preferred by blindfolded sighted people.

Davide Esposito, developer of the archery game and member of the UVIP Lab, says that “scientific purpose of the game aside, giving blind people the chance to try virtual reality was fulfilling. Many of our participants were having lot of fun while doing the experiment, and wanted to keep playing even after the experiment ended.”